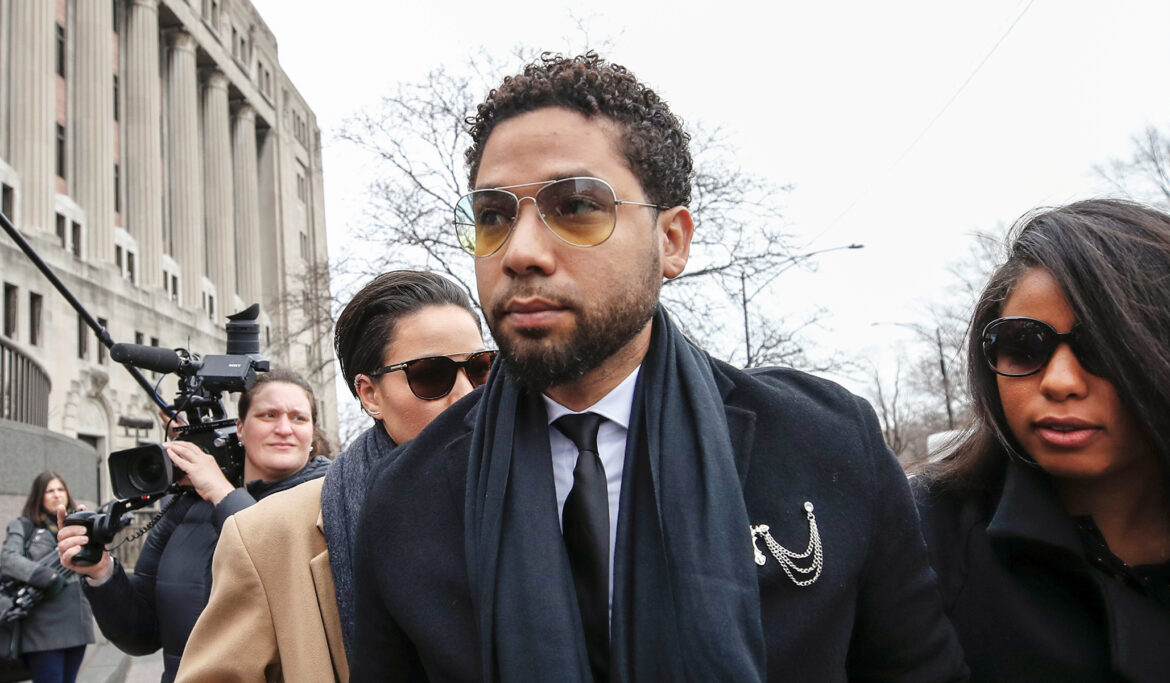 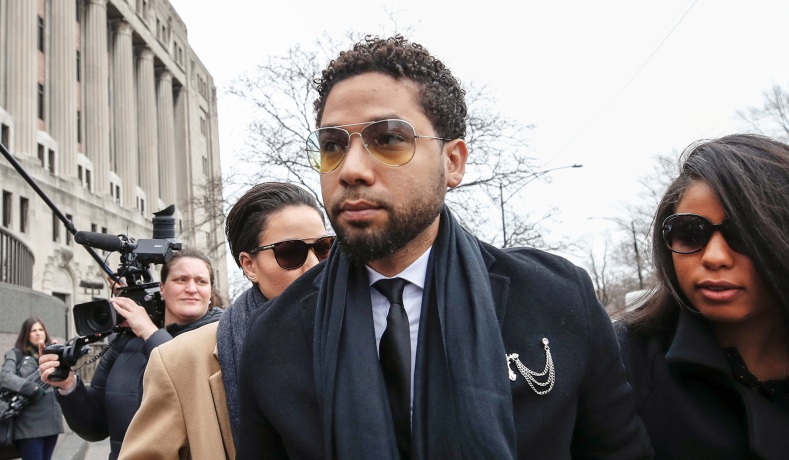 Jury selection begins Monday in the trial of Jussie Smollett, the actor who allegedly falsely claimed he was the victim of a racist and homophobic hate crime.

Smollett was indicted on 16 felony counts of disorderly conduct in February of 2019 for allegedly making a false report to Chicago police in January 2019, when he claimed he had been attacked by two men who shouted racial and homophobic slurs at him and wrapped a rope around his neck. He told police the assault occurred in the middle of a frigid Chicago night while he was out picking up a Subway sandwich.

Police investigated the alleged incident, which Smollett claimed happened in the upscale neighborhood of Streeterville, but ultimately shifted focus to probing whether Smollett paid brothers Ola and Abel Osundairo to stage an attack after first investigating the brothers as persons of interest.

The actor was arrested on suspicion of filing a false report and released on bond. Prosecutors said Smollett texted one of the brothers on January 25 and asked to talk. He outlined a plan and rehearsed it and gave the Osundairo brothers $100 to buy clothing and a rope for a noose. Phone records show Smollett spoke to the brothers roughly an hour before the alleged attack and an hour after, police said.

The brothers told police Smollett first “attempted to gain attention by sending a false letter that relied on racial, homophobic and political language,” according to Johnson. The letter, which was sent to the set of Empire, contained white powder and a drawing of a stick figure hanging from a tree, police said. Smollett allegedly told Osundairo he was disappointed in the reaction of the show’s team to the letter.

The two brothers were released without being charged while Smollett appeared in court on March 14, 2019 and pleaded not guilty.

Smollett’s felony disorderly conduct charge was dropped by Cook County State Attorney Kim Foxx’s office on March 26, 2019. The decision came weeks after Foxx removed herself from the case to avoid accusations of impartiality “based upon familiarity with potential witnesses in this case.”

“After reviewing all of the facts and circumstances of the case, including Mr. Smollett’s volunteer service in the community and agreement to forfeit his bond to the City of Chicago, we believe this outcome is a just disposition and appropriate resolution to this case,” the state’s attorney’s office said in a statement explaining the decision to drop the charges.

The Chicago police union called for a federal investigation into Foxx to review her involvement in the case in light of news reports about texts between her and an attorney about “diverting the case from Chicago police department to a federal investigation,” Chicago Fraternal Order of Police President Kevin Graham said in March 2019. One month later, Foxx asked the Cook County inspector general to probe her office’s handling of the actor’s case.

A judge assigned a special prosecutor to the case who, in February 2020, charged the disgraced actor with six new counts of disorderly conduct. Smollett has pleaded not guilty to the charges.

Now, the start of the trial comes one month after a Chicago judge denied his request to dismiss the case over his false police report. Smollett’s attorney argued that forcing the actor into court would be a violation of his rights, as he has already completed community service and given up a $10,000 bond under the previous deal to drop charges in Cook County.

However, Judge James Linn said he would not intervene in the case which is being led by a special prosecutor appointed by another judge.

Linn has ruled that no cameras will be allowed in court.