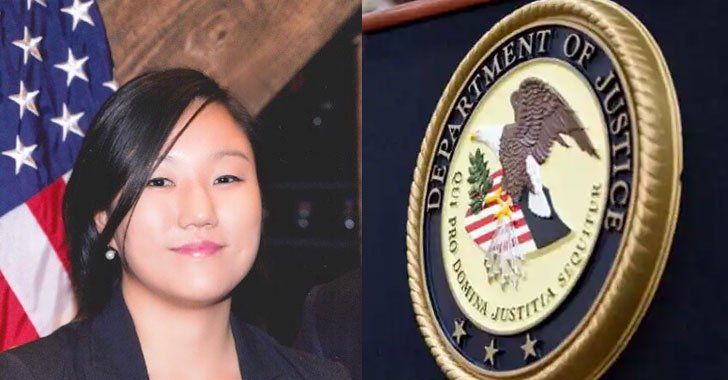 The U.S. Department of Justice (DoJ) earlier this week appointed Eun Young Choi to serve as the first Director of the National Cryptocurrency Enforcement Team (NCET) it established last year.

The NCET was created to tackle the criminal misuse of cryptocurrencies and digital assets,” with a focus on illegal activities in virtual currency exchanges, mixing and tumbling services, and money laundering infrastructure actors to fuel cyberattacks and ransomware and extortion schemes.

“The NCET will serve as the focal point for the department’s efforts to tackle the growth of crime involving [digital assets and distributed ledger] technologies,” said Assistant Attorney General Kenneth A. Polite Jr. of the Justice Department’s Criminal Division.

Separately, the Federal Bureau of Investigation (FBI) said it’s launching a new effort of its own called the Virtual Asset Exploitation Unit (VAXU) dedicated to tracking and seizing illicit cryptocurrencies as part of a broader endeavor to disrupt international criminal networks. 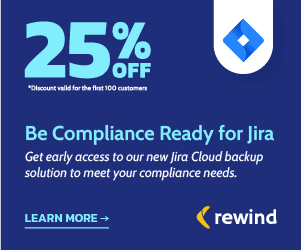 The Justice Department is also setting up a new International Virtual Currency Initiative to allow for international law enforcement operations to trace blockchain money trails as well as develop regulations and anti-money laundering legislation to root out the abuse of cryptocurrency.

The appointment comes as cybercriminals laundered $8.6 billion in cryptocurrencies in 2021, up 30% from 2020, according to blockchain analytics firm Chainalysis. The ill-gotten currencies account for crypto-native crimes such as darknet market sales or ransomware attacks in which profits are in digital instead of fiat currencies.

Furthermore, 2021 witnessed a marked increase in criminal balances in 2021, with malicious parties holding $11 billion worth of funds with known illicit sources at the end of the year, compared to just $3 billion at the end of 2020.

On top of that, the North Korean advanced persistent threat (APT) known as Lazarus Group launched at least seven attacks on cryptocurrency platforms that extracted roughly $400 million worth of digital assets in 2021.

That’s not all. Russia-linked cybercriminals also set the pace for ransomware and cryptocurrency-based money laundering activity last year, raking in nearly 74% of ransom payments in 2021 — over $400 million worth of cryptocurrency – through strains “highly likely” affiliated with the country.

“The NCET will play a pivotal role in ensuring that as the technology surrounding digital assets grows and evolves, the department in turn accelerates and expands its efforts to combat their illicit abuse by criminals of all kinds,” Director Choi said in a statement.