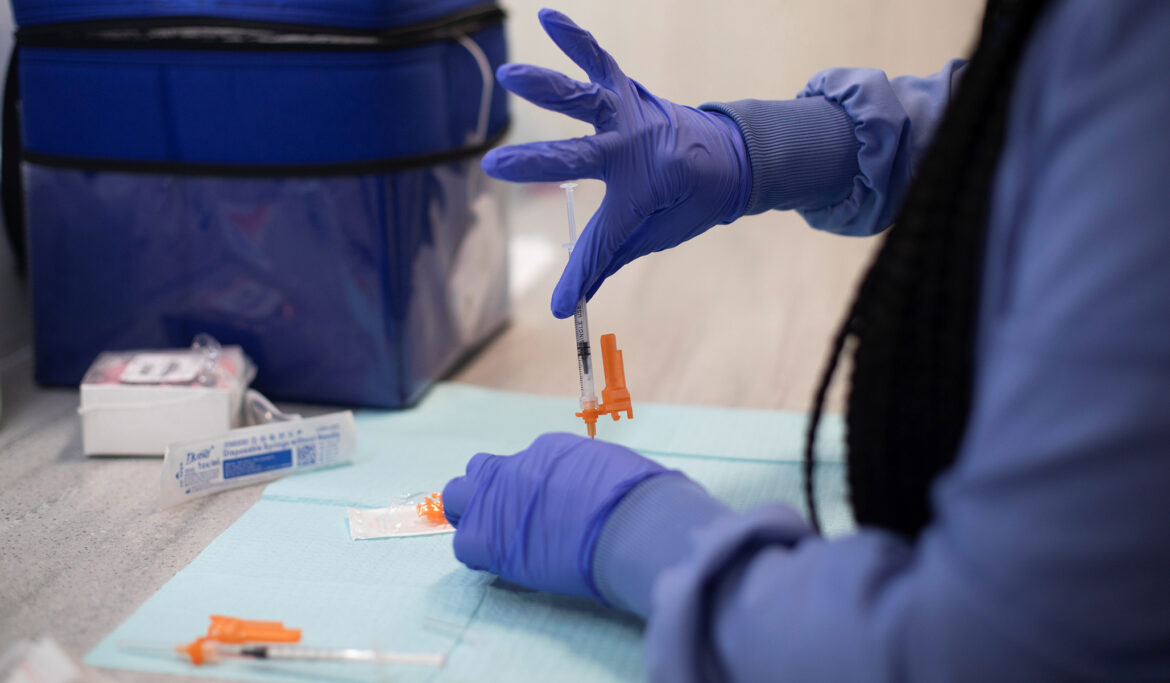 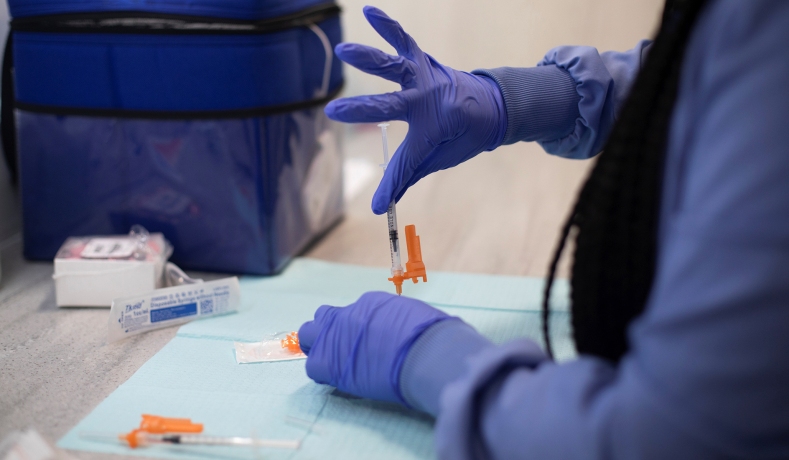 The Justice Department requested that the Supreme Court uphold the Biden administration’s vaccine mandate for health care workers in a Thursday filing.

“The Secretary of Health and Human Services exercised his express statutory authority to protect the health and safety of Medicare and Medicaid patients by requiring healthcare facilities that choose to participate in those programs to ensure that their staff are vaccinated (subject to medical and religious exemptions),” Solicitor General Elizabeth Prelogar wrote in the filing.

Prelogar added that the policy would “save hundreds or even thousands of lives each month.” The mandate would cover over 10 million health care workers in the U.S., CNN reported.

Doughty initially argued that only Congress has the authority to issue such a mandate.

“If the executive branch is allowed to usurp the power of the legislative branch to make laws, two of the three powers conferred by our Constitution would be in the same hands,” Doughty wrote in his ruling.