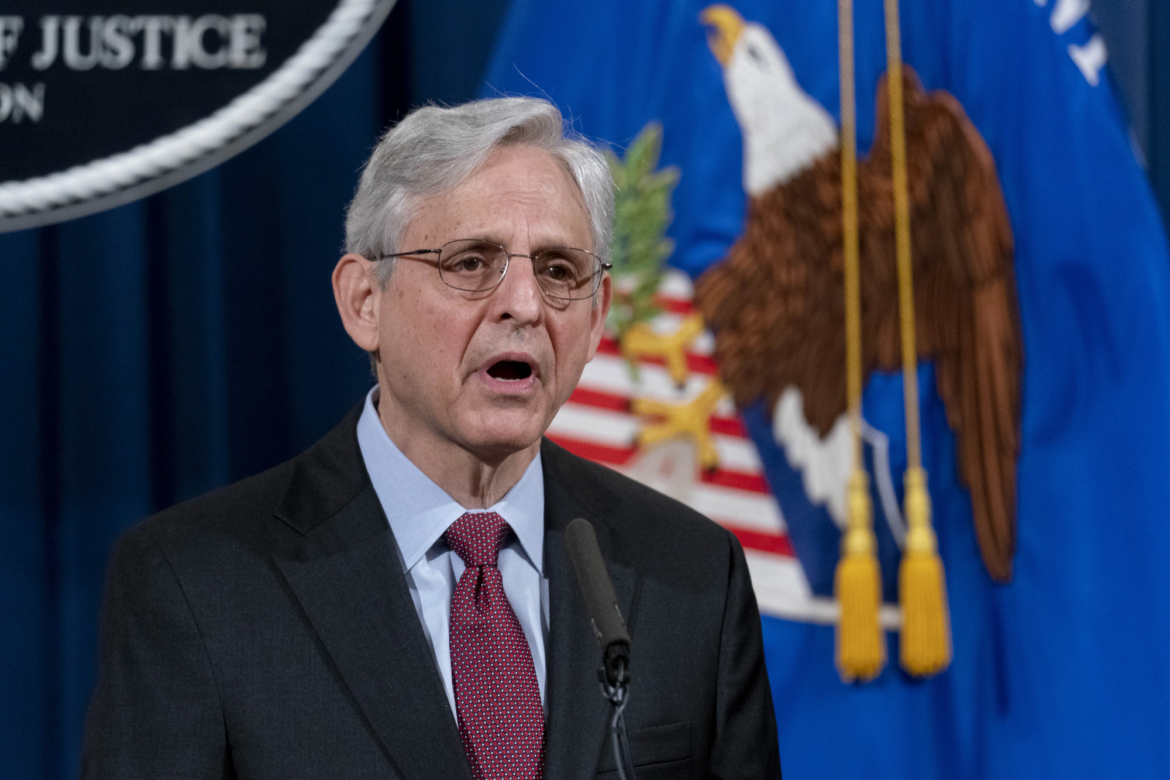 The Justice Department has sued Missouri in an attempt to stop the enforcement of a measure in the state which deems some federal firearms laws invalid.

In a complaint filed Wednesday, the DOJ claims Missouri House Bill 85 is “invalid” under the Supremacy Clause, which prohibits state governments from passing laws that do not correspond with federal laws.

More commonly known as the Second Amendment Preservation Act, the Missouri bill was signed into law last June by Republican Gov. Mike Parson and took effect last August. The bill, according to Parson’s office “prohibits state and local cooperation with federal officials that attempt to enforce any laws, rules, orders, or actions that violate the Second Amendment rights of Missourians.”

Attorney General Merrick B. Garland accused the measure of impeding law operations in the state.

“This act impedes criminal law enforcement operations in Missouri,” Garland said in a statement. “The United States will work to ensure that our state and local law enforcement partners are not penalized for doing their jobs to keep our communities safe.”

According to the DOJ complaint, the “restrictions imposed by H.B. 85 have hindered cooperation and other activities that assist federal, state, and local law enforcement efforts.” In addition, it claimed federal law enforcement agencies within the state “report that enforcement of federal firearms laws in Missouri has grown more difficult since H.B. 85 became effective.”

Mike Parson stated the bill prohibits local and state cooperation with federal officials that attempt to enforce laws, rules, and orders that violate the Second Amendment rights of Missourians.AP

Bringing into question the constitutionality of the state law, the DOJ concluded that Missouri “enacted H.B. 85 despite its conflict with the fundamental constitutional principles of supremacy of federal law, preemption, and intergovernmental immunity.”

In response to the lawsuit, Missouri Attorney General Eric Schmitt accused President Biden’s administration of a “partisan lawsuit” which “seeks to attack Missourians’ Second Amendment rights” and bring an end to the state’s crime-fighting tactics, including the Safer Streets Initiative.

“Unfortunately, the Biden DOJ has used this lawsuit as a pretext for them to pull the plug on our successful and innovative federal-state crime-fighting partnership, the Safer Streets Initiative,” Schmitt said in a statement. “Since I launched the Safer Streets Initiative in 2019, we’ve filed over 650 charges against nearly 390 defendants with a conviction rate of roughly 98%. My Office has fought to continue the initiative, but this initiative has been suspended solely because of the Biden Administration’s actions.” 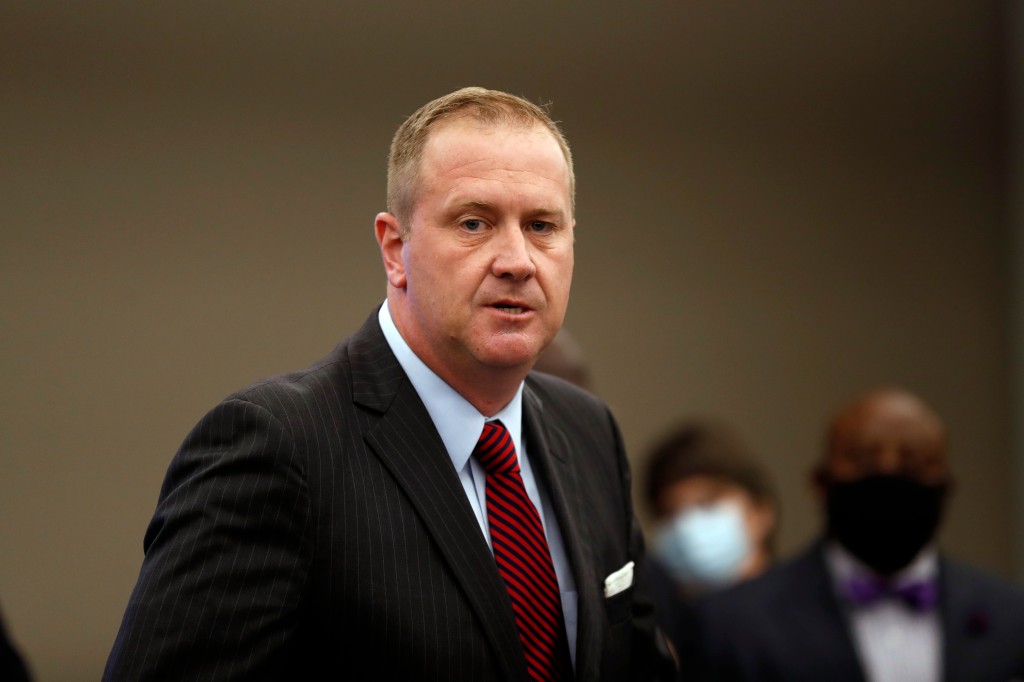 “Make no mistake, the law is on our side in this case, and I intend to beat the Biden Administration in court once again,” he added.

The Safer Streets Initiative is a federal-state partnership aimed at prosecuting violent crime, according to Schmitt’s office.

The lawsuit was filed in U.S. District Court for the Western District of Missouri.