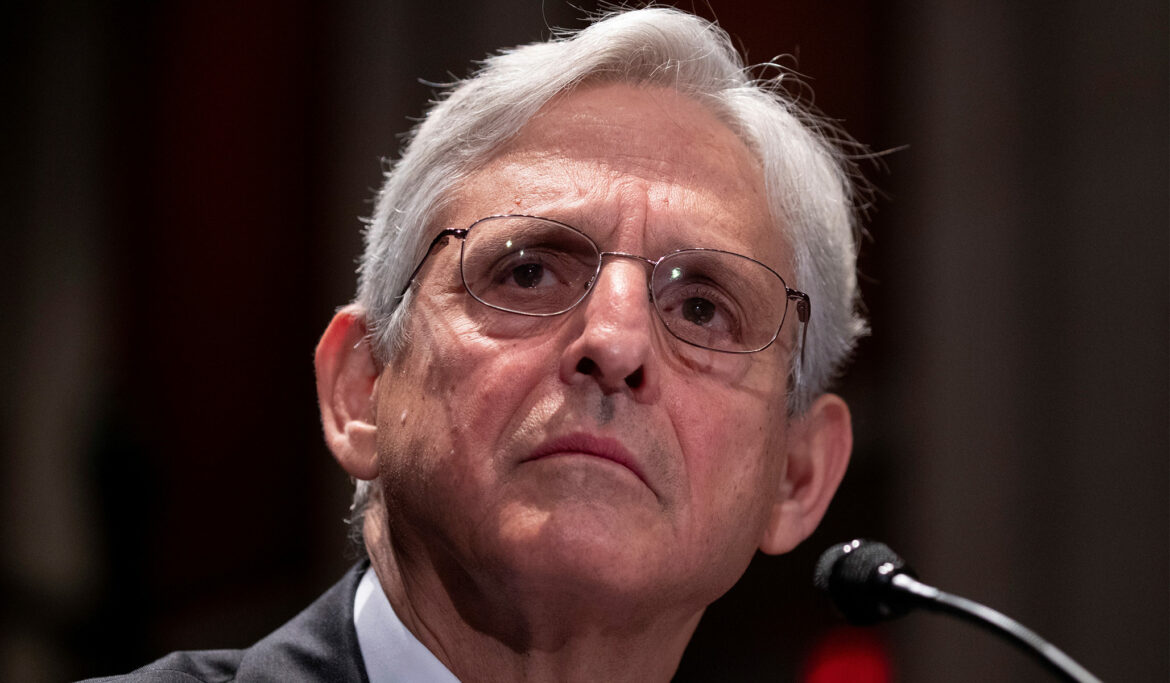 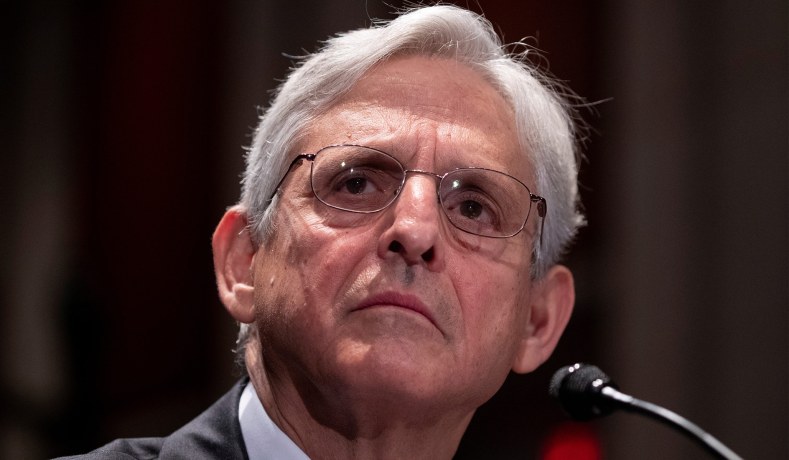 The Justice Department sued Texas on Monday, claiming the state violated the Voting Rights Act by forming redistricting maps that discriminate against black and Hispanic voters.

“The complaint we filed today alleges that Texas has violated section two by creating redistricting plans that deny or abridge the rights of Latino and Black voters to vote on account of their race, color or membership in a language minority group,” U.S. attorney general Merrick Garland said at a press conference.

“The Department of Justice’s absurd lawsuit against our state is the Biden Administration’s latest ploy to control Texas voters,” Texas attorney general Ken Paxton responded on Twitter. “I am confident that our legislature’s redistricting decisions will be proven lawful, and this preposterous attempt to sway democracy will fail.”

The DOJ complaint alleges that the state “intentionally eliminated a Latino electoral opportunity” in the majority-Hispanic 23rd Congressional District in West Texas, whose current representative is Tony Gonzalez, a Republican. Additionally, the complaint claims the state “surgically excised minority communities from the core of the Dallas-Fort Worth Metroplex (DFW) by attaching them to heavily Anglo rural counties,” placing those communities in a district “where they would lack equal electoral opportunity.”

The complaint, filed in the U.S. District Court for the Western District of Texas, asks the court to prevent the state from conducting primary elections in 2022 according to its new redistricting maps.

The Voting Rights Act of 1965 for decades required Texas and other states with a history of discriminatory voting practices to submit redistricting proposals to the Justice Department for review. However, the Supreme Court struck down that provision in Shelby County v. Holder in 2013.

The DOJ’s Monday lawsuit against Texas marks the first time that the state will have to defend its redistricting maps since the 2013 Supreme Court decision.