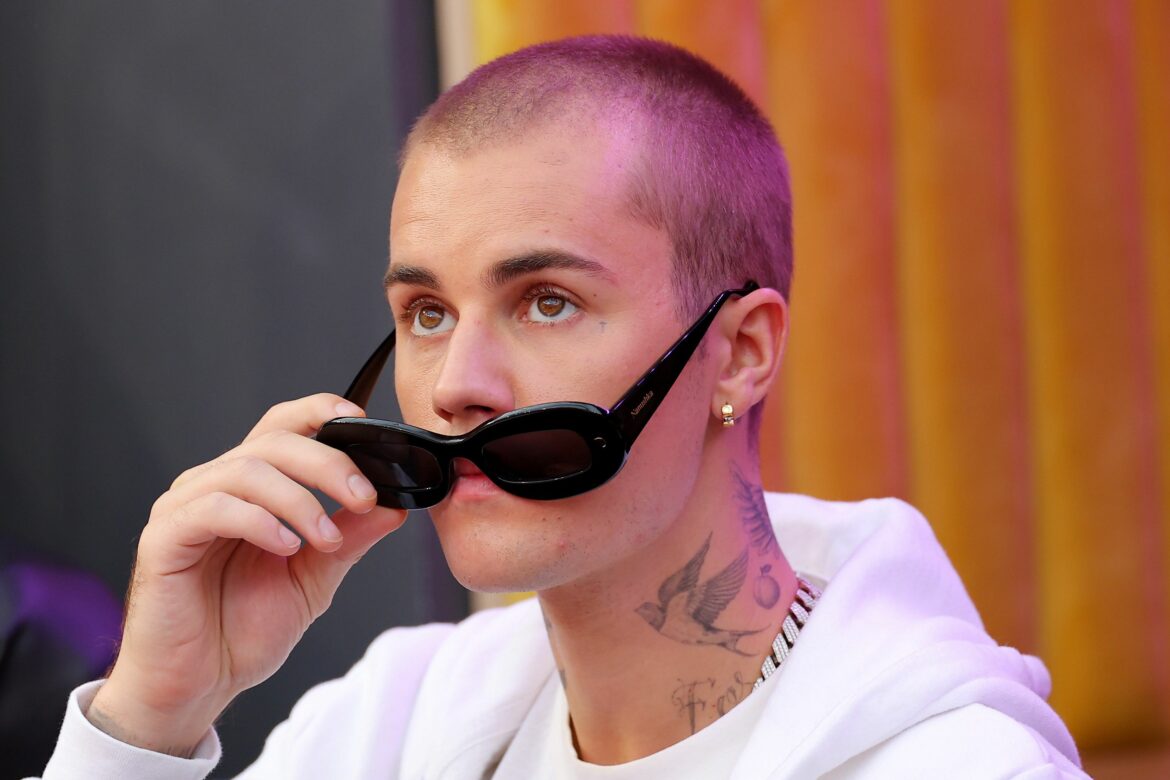 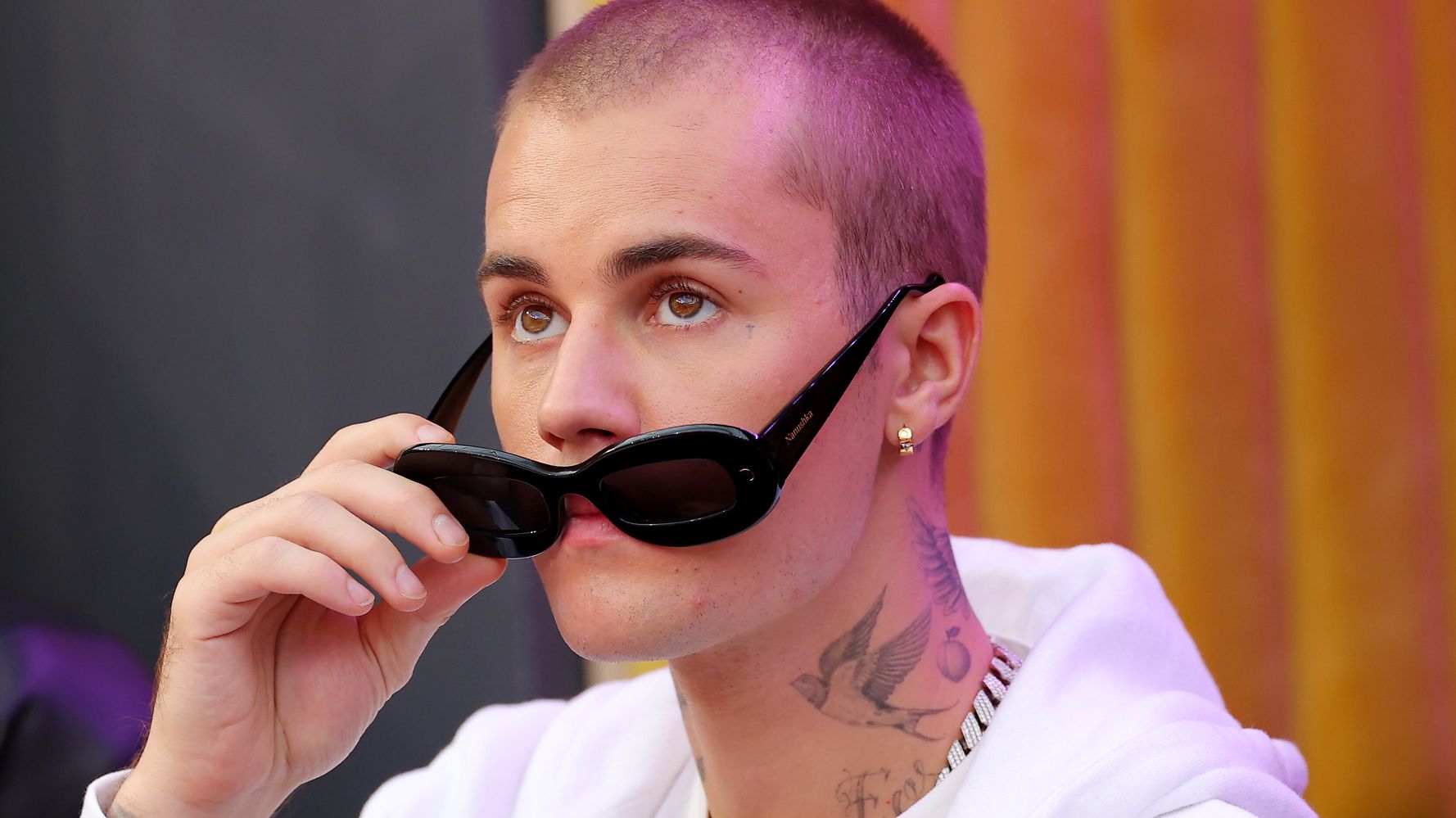 Justin Bieber tested positive for COVID-19 on Saturday after the opening night of his already heavily delayed world tour, a representative for the singer told TMZ.

The pop star “thankfully is feeling OK,” TMZ reported, but has now postponed at least one upcoming date on the Justice World Tour.

In a statement shared on the tour’s official social media account on Saturday, a spokesperson for Bieber said the singer was “hugely disappointed” by having to postpone the show.

“Due to positive COVID results within the Justice Tour family, we will, unfortunately, have to postpone Sunday’s show in Las Vegas. Justin is, of course, hugely disappointed, but the health and safety of his crew and fans is always his number one priority,” said the statement, which didn’t say whether the singer had tested positive.

Bieber’s canceled show at Las Vegas’ T-Mobile Arena on Sunday has now been postponed to the summer, with refunds available. As of Sunday afternoon, next week’s tour stops in Glendale, Arizona, and Los Angeles have yet to be rescheduled.

Bieber officially kicked off the Justice World Tour on Friday in San Diego at the Pechanga Arena, with opening acts Jaden Smith and Eddie Benjamin.

“The tour launch in San Diego was a massive success, and Justin is excited to bring this spectacular show to his Las Vegas fans as soon as possible,” the statement added.

The Justice World Tour was originally scheduled to begin in March 2020, but has been postponed multiple times due to the pandemic. This time around, the tour is set to span five continents and hit over 20 countries on more than 90 dates before wrapping up in March 2023.

The recent cancellation is the latest misfortune to plague one of Bieber’s shows.

Earlier this month, four people, including rapper Kodak Black, were injured following a shooting outside of a Bieber concert after-party in Los Angeles before the Super Bowl. Before the shooting, the singer and his wife, Hailey Bieber, and other stars — including Drake Tobey Maguire and Khloe Kardashian — reportedly entered the bash.

Bieber attended the Super Bowl the following day at SoFi stadium, which required attendees to either provide proof of vaccination or negative test results received within 48 hours of entering the stadium.