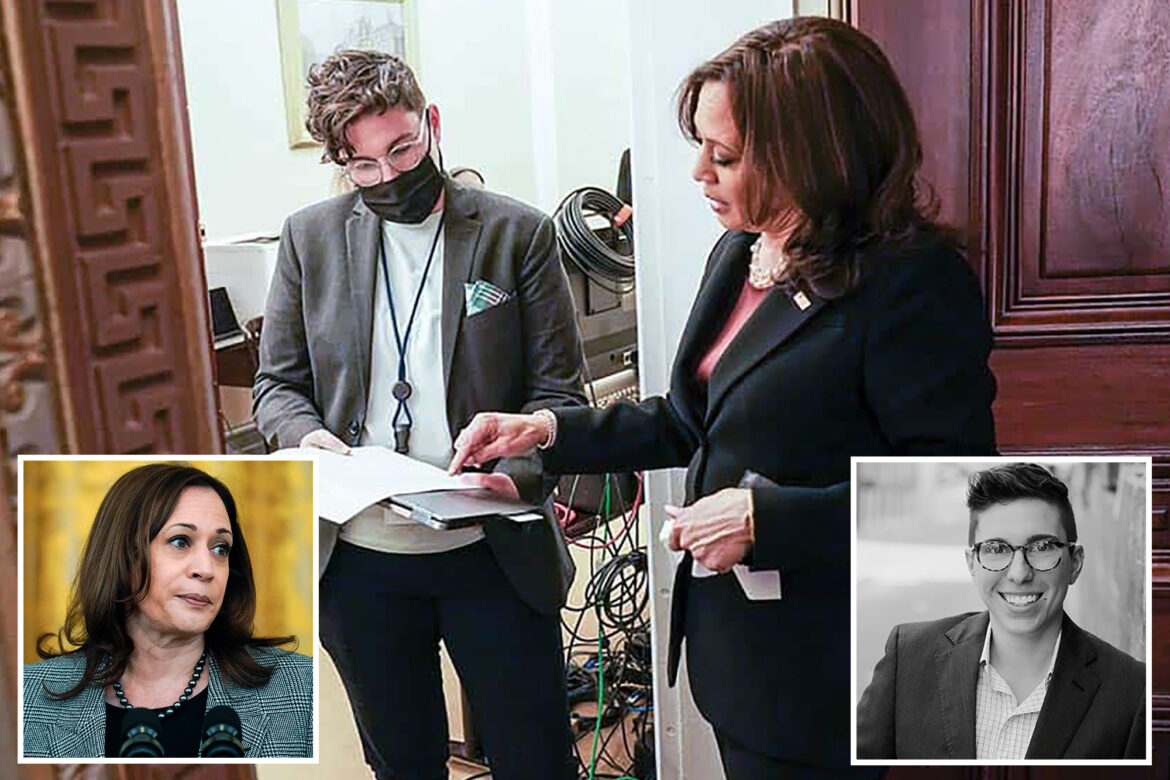 The exodus of staffers from Vice President Kamala Harris’ office continues, with the head of her speechwriting team jumping ship at the end of the month.

A White House official told Fox News that Kate Childs Graham “is leaving the office, but not the family,” and added that Harris was “grateful for her service to the administration.“

“We are excited for her next step,” the official said, without elaborating.

Several of the vice president’s speeches and prepared remarks have been criticized and scrutinized since she took office.

Last month, Harris compared the Jan. 6 Capitol riot to the Japanese attack on Pearl Harbor in 1941 and the Sept. 11 attacks on New York and Washington by al Qaeda terrorists.

Critics slammed the veep’s language, accusing her of a hyperbolic lack of historical perspective.

In October, in a speech marking Columbus Day/Indigenous People’s Day, Harris said that the US “must not shy away” from the “shameful past” of how the first European explorers “ushered in a wave of devastation for tribal nations.”

Many Republicans and other social media users blasted her remarks as “anti-American.”

Harris’ statements have not even been immune to criticism from members of her own party.

In June, Rep. Alexandria Ocasio-Cortez (D-NY) ripped Harris for urging potential migrants from Guatemala to “not come” to the US-Mexico border, calling the advice “disappointing.”

“First, seeking asylum at any US border is a 100% legal method of arrival,” she said, according to Business Insider. “Second, the US spent decades contributing to regime change and destabilization in Latin America. We can’t help set someone’s house on fire and then blame them for fleeing.”

Graham is the latest Harris staffer to depart amid complaints of low morale, even though the vice president recently tabbed a new communications director, veteran Democratic aide Jamal Simmons, to try to course-correct her office’s messaging in 2022. 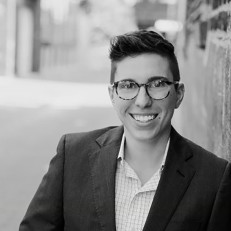 Graham is the latest staffer to depart amid complaints of low morale on the Vice President’s team.LinkedIn / Kate Childs Graham

Symone Sanders, who served as a Harris adviser and chief spokeswoman, also recently departed without announcing a new job. She was later hired by MSNBC to be a weekend host.

And Vincent Evans, Harris’ deputy director of public engagement and intergovernmental affairs, quit to take on a role on Capitol Hill.

Harris faced a glut of bad press in her first year as VP, undermining her potential bid to be the first female president.

Her staff reportedly are frustrated that President Biden handed her tough assignments, such as reducing illegal immigration from Central America.

But Harris also has been described as a “bully” in a report that branded her as the “common denominator” behind the departure of high-level staffers.

Her allegedly “soul-destroying” management style was revealed by staffers to the Washington Post just days after Sanders announced her departure.

“Who are the next talented people you’re going to bring in and burn through and then have [them] pretend they’re retiring for positive reasons?” former Harris aide Gil Duran told the paper.

One former staffer claimed the vice president fails to read briefing materials, then lashes out at others when she’s unprepared.

“Working in the first year of a White House is exciting and rewarding but it’s also grueling and exhausting,” she said during a press briefing.

“If you look at past precedent, it’s natural for staffers who have thrown their heart and soul into a job to be ready to move on to a new challenge after a few years and that is applicable to many of these individuals,” she said.