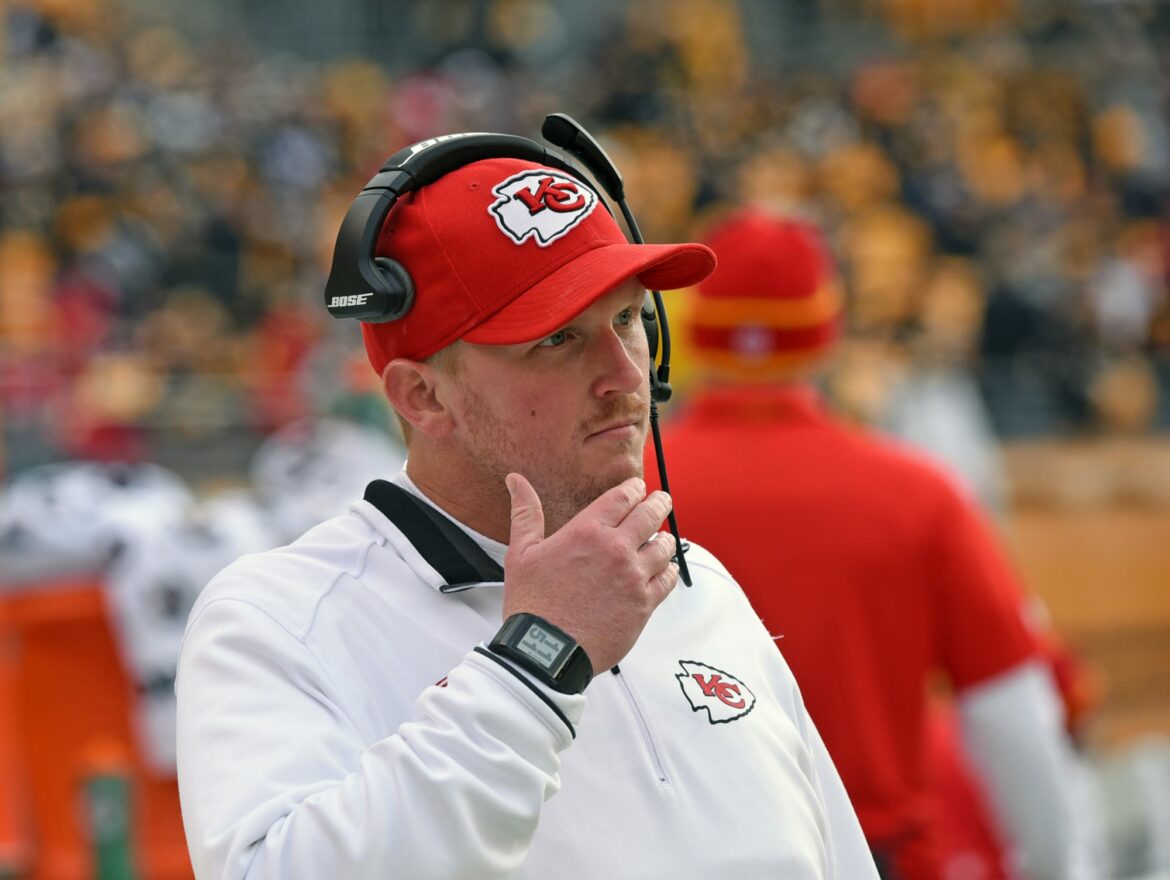 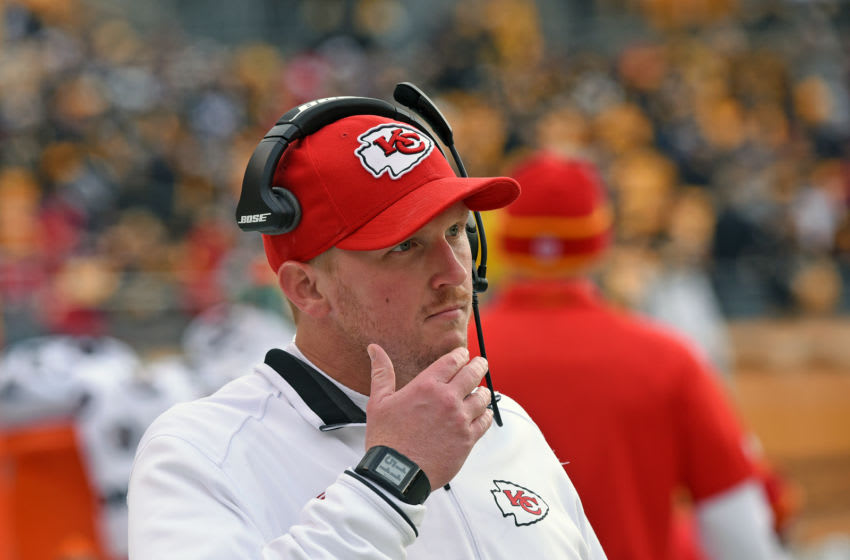 PITTSBURGH, PA – DECEMBER 21: Quality control coach Britt Reid of the Kansas City Chiefs looks on from the sideline before a game against the Pittsburgh Steelers at Heinz Field on December 21, 2014 in Pittsburgh, Pennsylvania. The Steelers defeated the Chiefs 20-12. (Photo by George Gojkovich/Getty Images)

After Ariel Young, a 5-year-old girl, was hurt in a crash involving former Kansas City Chiefs assistant coach Britt Reid, the NFL franchise has made an agreement to help the child.

The Kansas City Chiefs have apparently reached an agreement to help provide care for the young child who was injured in a February crash that involved Britt Reid, who was an assistant coach for the Chiefs at the time.

According to a statement from the Chiefs, a plan has been developed to assist Ariel Young and her family in caring for the child after she was injured in the crash.

In the statement, the Chiefs made it clear that Young would receive support for the rest of her life.

Here’s the statement between the Chiefs & the family of Ariel Young, the young girl who was critically injured in a multi-vehicle accident on Feb. 4 that involved Britt Reid, who was charged in April with driving while intoxicated. pic.twitter.com/NDUSVVoCli

Following the crash, Young suffered brain damage and is working to recover from the injuries of that incident.

Reid, son of Kansas City head coach Andy Reid, faced DWI charges after the incident, according to a report from Yahoo Sports. In June, the former assistant coach for the Chiefs pleaded not guilty and the judge in the case subsequently allowed Reid to return to driving with restrictions in place, according to an AP report.