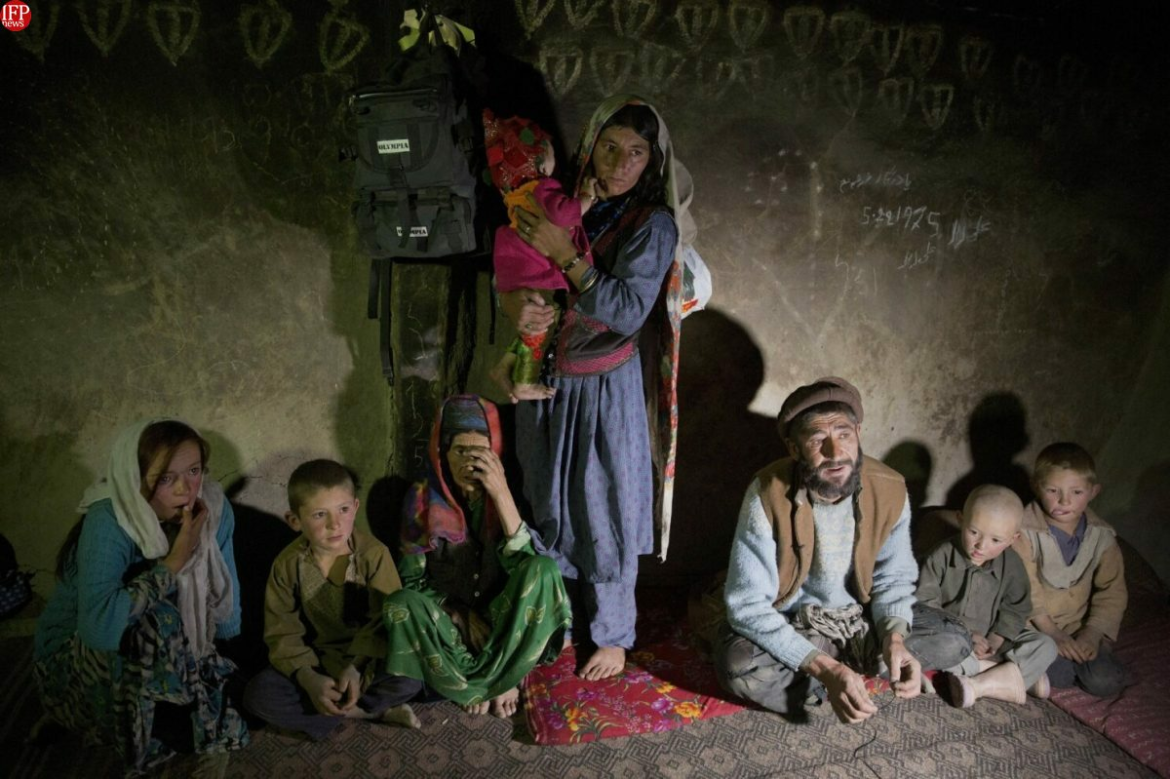 During a press conference in Kabul on Sunday, he acknowledged that the odd people of Afghanistan have shared a position on the reserve and added that the international community should return the money to the people.

Karzai noted that Osama Bin Laden was killed in Pakistan and now the people of Afghanistan should not pay for his activities.

“We are cooperative with the Islamic Emirate of Afghanistan when it comes to the release of Afghanistan’s assets but the money should be reserved in Afghan Central Bank when it is unfrozen. This reserve belongs solely to the Afghan people not to any government,” Karzai stated.

Karzai acknowledged that the Afghan people themselves are the victims of terrorism and no one can punish the victims.

He along with Abdullah Abdullah sent a letter to the IEA and asked the leadership to invite Afghan officials in exile back to the country.

Nominee of the Islamic Emirate of Afghanistan for the United Nations Suhail Shaheen has also reacted to Biden’s decision and said the reserve only belongs to the people of Afghanistan.

“Reserve of Da Afghanistan Bank-Afghanistan Central Bank- does not belong to governments or factions but it is property of the people of Afghanistan. It is only used for implementation of monetary policy, facilitation of trade and boosting of the financial system of the country,” Shaheen wrote on Twitter.

Shaheen added that the money has never been used for any other purpose but the ones mentioned.

Referring to the $3.5 billion still frozen in the US banks, Shaheen criticized that freezing and disbursement of the money for any other purpose is injustice and not acceptable to the people of Afghanistan.

DAB said in a statement on Saturday that it will never accept the allocation and provision of Afghanistan’s funds to other people under the name of compensation or humanitarian aid.

It added the money belongs to the people of Afghanistan and has never been used by any Afghan government or any political fraction.

DAB further announced that part of the fund has been invested in the United States so that it be used for specific purposes of the Bank.

Demonstrators in Afghanistan’s capital on Saturday condemned Biden’s order freeing up $3.5 billion in Afghan assets held in the US for families of America’s 9/11 victims and stressed the money belongs to Afghans.

Protesters who gathered outside Kabul’s grand Eid Gah mosque asked America for financial compensation for the tens of thousands of Afghans killed during the last 20 years of war in Afghanistan.