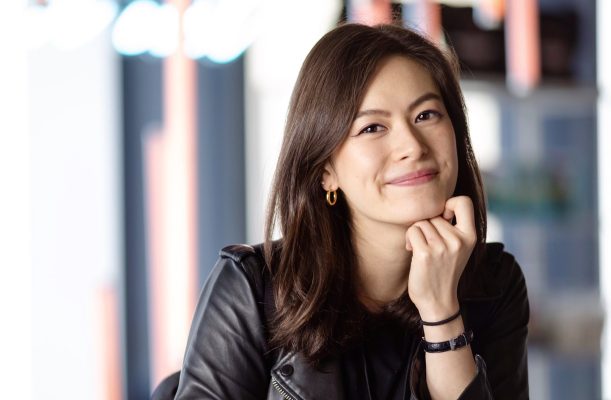 Coinbase Ventures investor Katherine Wu is leaving the company for early-stage crypto venture capital firm Archetype, less than a year after joining Coinbase as a senior deal lead in September.

“[T]oday is my last day at coinbase sometimes you take that leap of faith and it just doesn’t land quite right- that’s ok!” Wu wrote in a tweet on Friday announcing her departure.

Wu will work as a venture partner at Archetype, an early-stage VC founded by Ash Egan, who is an investor in a number of prominent crypto startups including Chainalysis, BlockFi, and FalconX, according to the firm’s website. Egan, who previously co-founded ConsenSys Ventures, has invested in renewable bitcoin miner US BTC Corp. and proof-of-attendance startup POAP through Archetype.

Wu told TechCrunch in a written message that she was “really excited to be back doing what [I] do best — lead investment in founders in crypto looking to raise their first round.” She said she hopes to continue to find ways to make crypto more accessible, citing the example of the “Around The Block” podcast she co-hosted for Coinbase on industry trends.

Coinbase Ventures had its most active year yet in 2021, investing in nearly 150 deals.

Wu will invest alongside Egan and principal Danny Sursock, the only two Archetype employees currently listed on the firm’s website. Archetype and Coinbase could not be reached for comment.