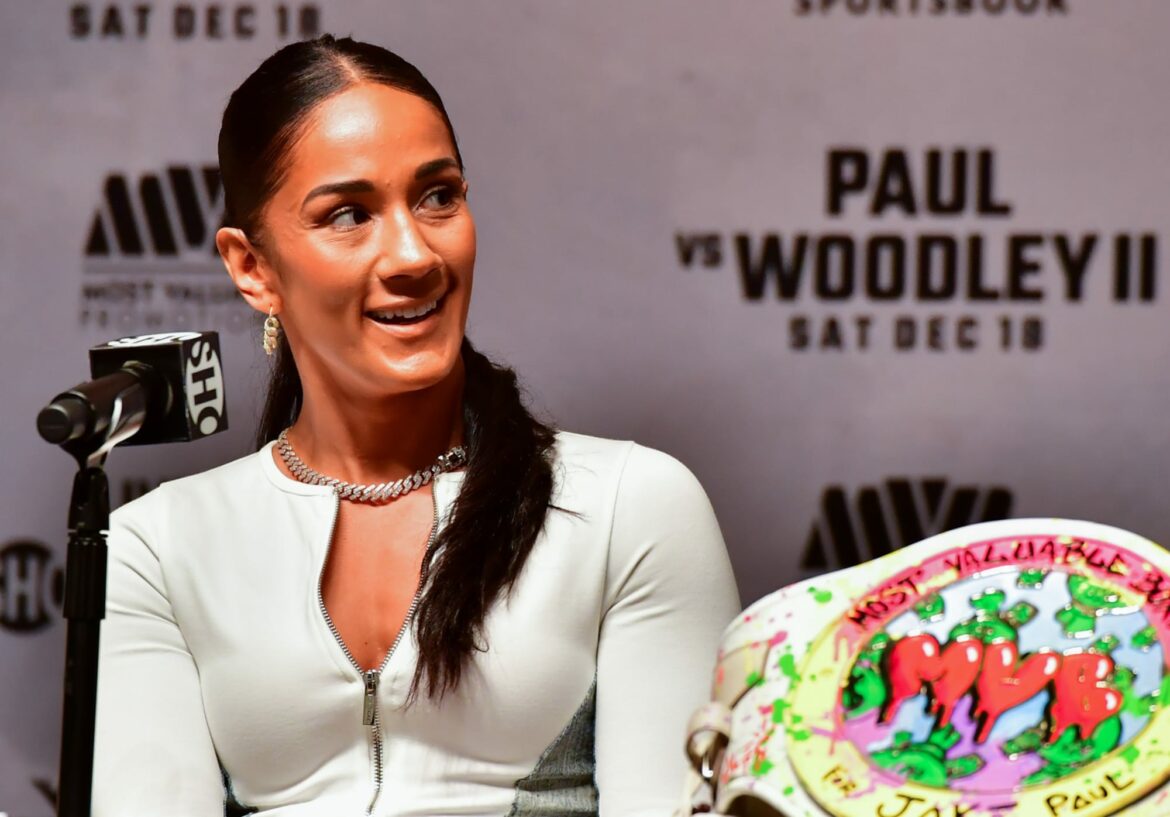 The boxing megafight between female champions Katie Taylor and Amanda Serrano is reportedly already setting records. Here’s what we know.

On paper, the April 30 boxing bout between champions Katie Taylor and Amanda Serrano is the most significant matchup in women’s boxing history. Early numbers prove its worth and could change the game for women’s boxing.

Taylor (20-0, 6KOs) is the undisputed lightweight champion of the world. Hailing from Ireland, Taylor has fought in New York’s Madison Square Garden twice before, but she’s doing it a third time against Serrano.

Serrano (42-1-1, 30 KOs) is the current WBC, WBO, and IBO featherweight champion. She’s moving up in weight to challenge Taylor but has already earned a title as a super lightweight. Serrano is one of the most decorated champions ever, having won nine world titles across seven different weight classes.

Serrano also has an impressive 68 percent KO rating and is from Brooklyn, NY. She has the hometown advantage over Taylor, helping to hype this fight. She also has the support of Jake Paul.

The YouTuber turned boxer is now working as a boxing promoter. Paul signed Serrano to his Most Valuable Promotions, and his first venture as a promoter is already looking like it will be a massive triumph.

Can Katie Taylor and Amanda Serrano sell out Madison Square Garden with the help of Jake Paul?

Combat sports journalist Ariel Helwani tweeted out on Feb. 4 that MSG sources told him that Taylor vs. Serrano is one of their most successful presales ever.

The Katie Taylor x Amanda Serrano pre-sale is the second-highest grossing in the history of boxing at Madison Square Garden, per an MSG source.

“The Katie Taylor x Amanda Serrano presale is the second-highest grossing in the history of boxing at Madison Square Garden, per an MSG source,” read Helwani’s tweet.

It’s not surprising that Taylor vs. Serrano is doing so well in sales considering that both fighters are prolific, but the fact that it is selling at such a high rate bodes well for the increasing stature of women’s boxing.

Traditionally, women’s boxing has lagged behind women’s MMA in popularity and pay. Taylor vs. Serrano could change that. It also helps that Paul’s media force is behind Serrano. He’s proving to have value as a promoter.

Paul and Serrano befriended each other in the boxing gym. While talking to FanSided, Paul asserted his faith in Serrano’s boxing abilities.

“It’ll be so undeniable, and Amanda Serrano will become a household name,” said Paul of Serrano’s future to FanSided. “And I said it since day one, she’s gonna be on billboards everywhere. And you know, that’s what she deserves. So it’s really cool to be a part of it.”

Madison Square Garden has a capacity of 20,789. If Taylor vs. Serrano can sell out MSG, both prove to be box office gold. The winner could be the next big thing in combat sports, and Paul could see his promotional business quickly expand.