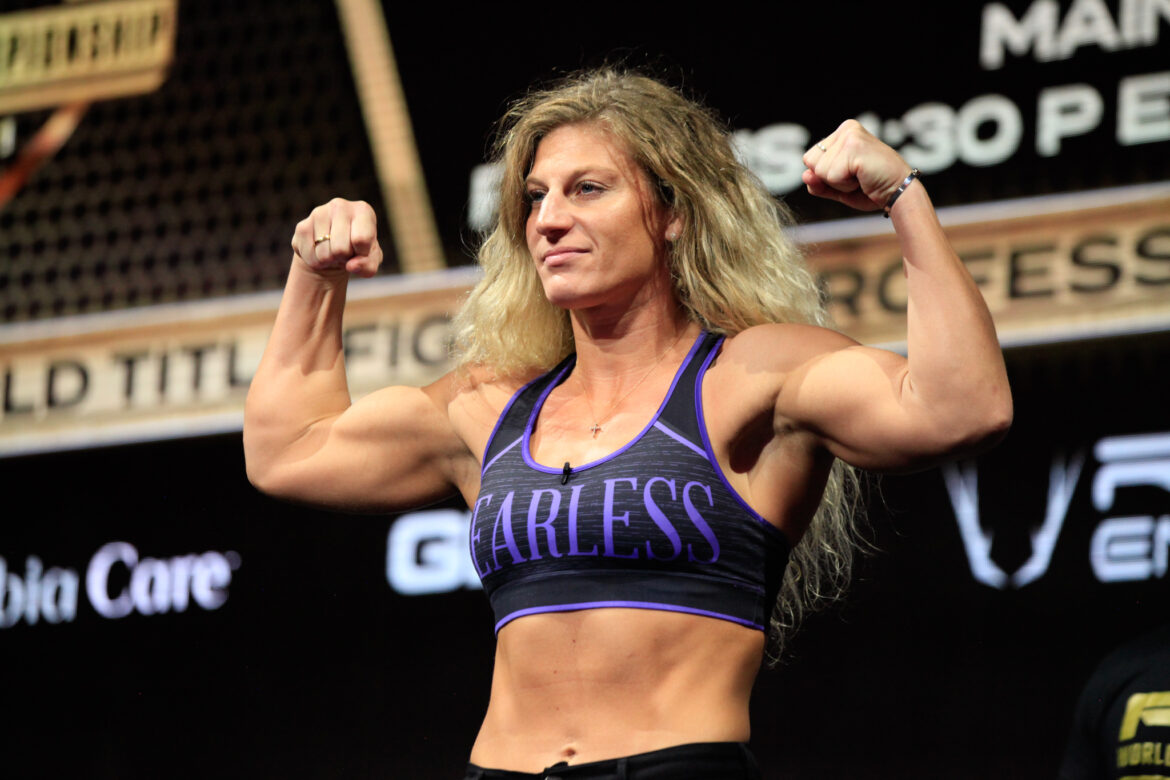 Marina Mokhnatkina was more than game for Kayla Harrison but the sambo world champion didn’t do enough to outpoint the Judo gold medalist, despite a valiant showing. Harrison was able to control most of the action at PFL 3, keeping Mokhnatkina under her and working in shots while on top. She out-struck Mokhnatkina but most of the real action from Harrison came in the clinch and on the mat.

Mokhnatkina was arguably the toughest test of Harrison’s PFL run, and with Julia Budd losing in her season debut, a rematch may not be off the table if Mokhnatkina can rebound in her next fight.

Marina Mokhnatkina may have written the playbook for defeating Kayla Harrison

While Mokhnatkina may not have won, she negated a lot of Harrison’s grappling and even landed a few shots near the end of the third. Harrison is so good on the ground that all you can hope to do is keep distance and pepper her with strikes. Her striking isn’t great, but she’s competent. Yet, if you can get her throwing, you have a shot. That’s why Budd was such an interesting opponent for her. She may still give her a fit if they were to meet, but who knows what’s going to happen with that now.