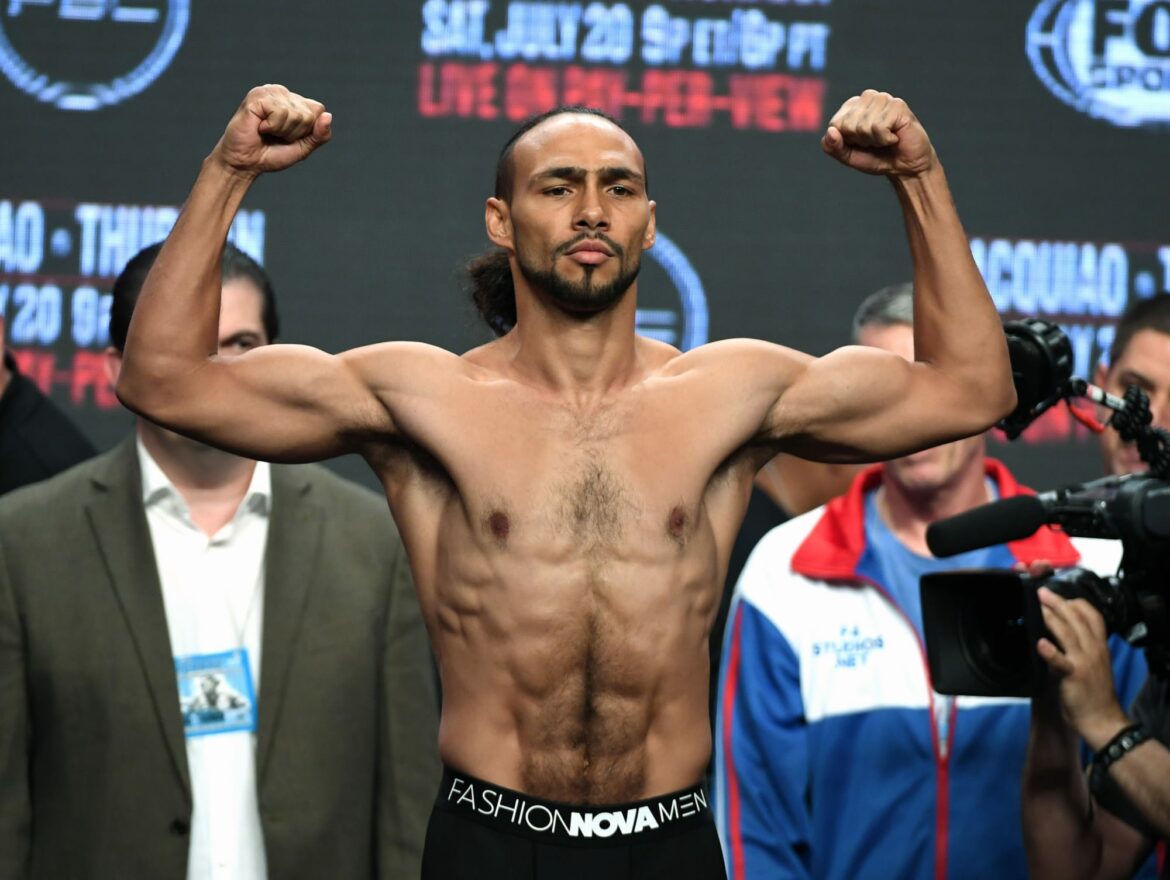 Keith Thurman proved to the world that he’s not finished boxing as he put a beating on the younger Mario Barrios to get the decision victory.

Keith Thurman was an undefeated champion before losing to Manny Pacquiao in 2019. However, he disappeared after the loss but finally materialized two and a half years later to fight Mario Barrios on Feb. 5.

Thurman’s absence from boxing created a myriad of questions. Could he shake off the ring rust? Will he still be a high-caliber boxer at 33 years old?

The answer to those questions is yes.

Barrios (26-2, 17 KOs) also had some questions to answer. He suffered the first loss of his career against Gervonta Davis in June. Barrios fought well but was stopped in round 11. He fought at super lightweight then but moved up to welterweight for the shot against Thurman.

At 5-foot 10 and 26 years old, Barrios enjoyed height and youth advantages over Thurman. Neither mattered in the long run, as Thurman performed at an extremely high level.

After more than two and a half years out of the boxing ring, Keith Thurman looked to be in peak condition as he schooled the younger Mario Barrios

Thurman (30-1, 22 KOs) had the Michelob Ultra Arena in Las Vegas, NV, eating out of the palm of his hand for the entire fight. He went straight at Barrios from the opening bell and outworked the younger fighter. Thurman closed the distance and hit Barrios with left and right hooks.

When he wasn’t throwing punches, Thurman was elusive on the outside of the boxing ring. Barrios chased Thurman but was always a step behind. Thurman showed incredibly fresh legs and fast reflexes. His defense was on point, which aided his offense.

Thurman hurt Barrios on several occasions, most notably in rounds 4 and 8, where Barrios looked unsteady on his legs. The only moment of vulnerability for Thurman came in round 8. Thurman bloodied Barrios’s right eye by opening two cuts but ate a Barrios left to the liver.

Thurman took out his mouthpiece and started to run from Barrios. Barrios obviously damaged Thurman’s body, but he recovered in the next round and dominated the fight.

After 12 rounds, Thurman won the fight via unanimous decision. He was powerful, quick on his feet, and accurate with his punches. Thurman is once again a welterweight force and could be in the title picture soon as long as inactivity doesn’t reemerge.