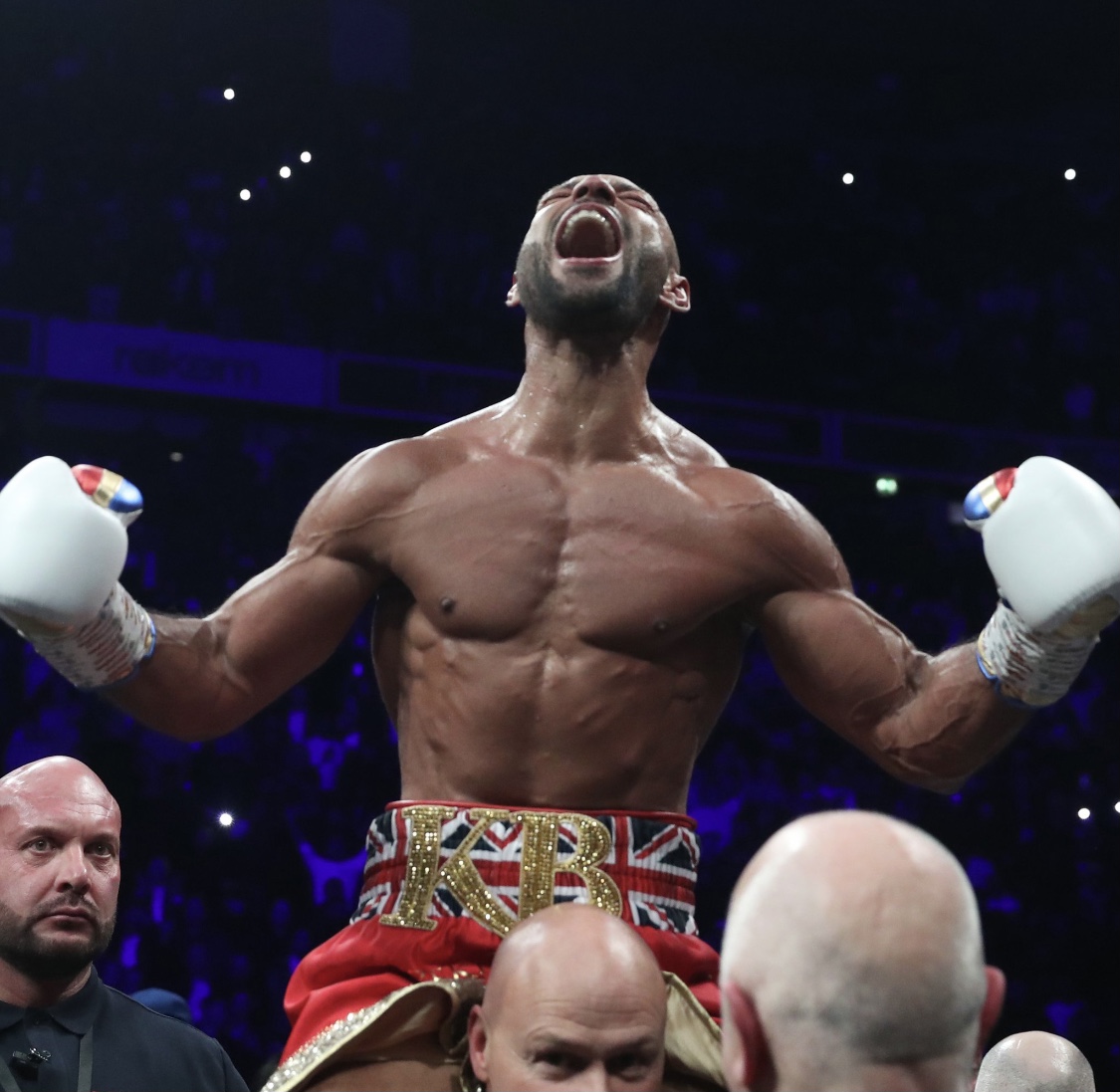 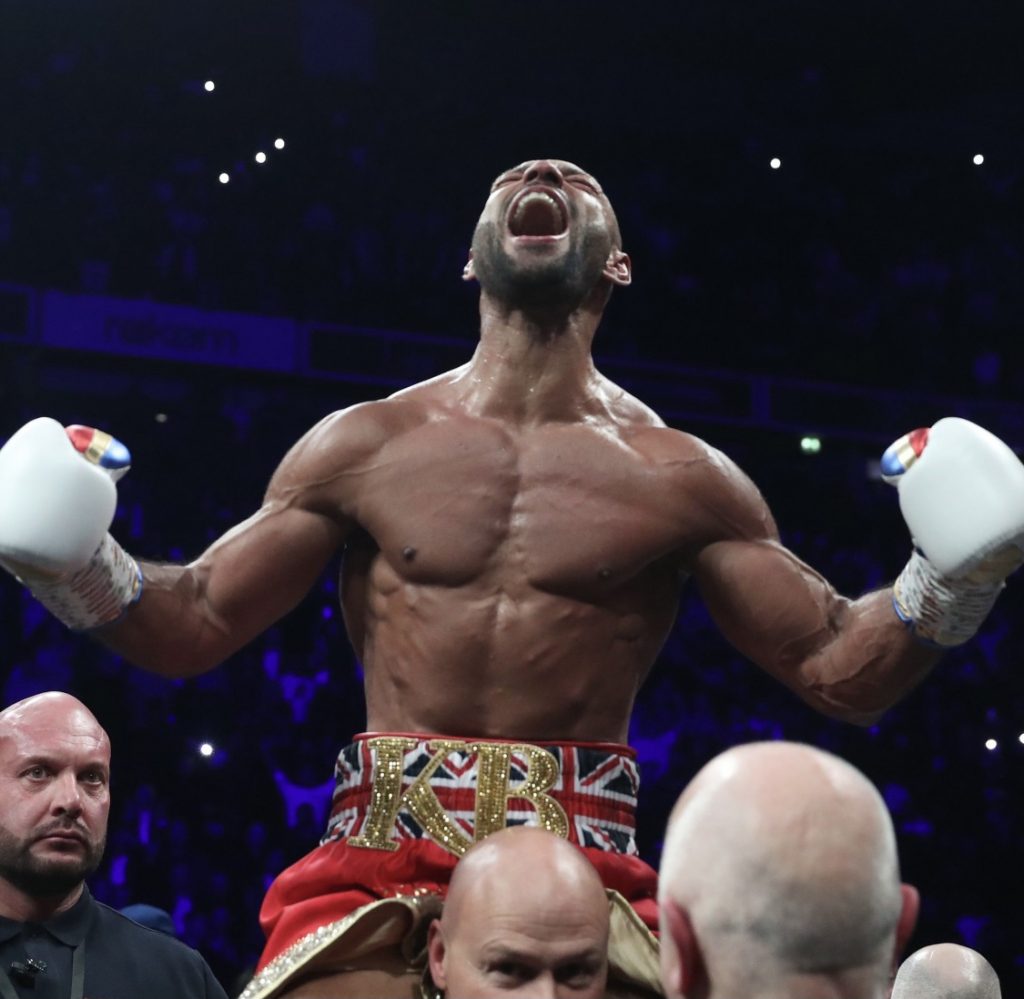 Throughout the course of their as pros, both Amir Khan and Kell Brook carved out championship-level careers in the sport of boxing. With both men proudly placing the British world on their backs, a showdown between them began brewing nearly a decade ago.

Yet, despite spending years near the top of the boxing mountain, a showdown between them never materialized. That is, until now.

At the age of 35 and no longer in their respective primes, Khan and Brook filled the Manchester Arena in the United Kingdom for their headlining event.

To kick things off, Khan bounced up and down on his toes and waited patiently for the opening bell to ring. Once it did, he immediately took the center of the ring and found Brook’s chin with a well-timed jab. Unaffected by the shot, Brook placed his hands up high and began walking his man down.

Khan boxed and moved on the outside and avoided the looping right hands that perpetually came in his direction. With Khan seemingly on his way to banking the round, Brook landed an eye-catching left hand, leaving Khan on wobbly legs. While Khan would survive the round, Brook would go on to punish him for the duration of their contest.

In the second round, Brook came out strong. He pressured Khan to no end. Though he appeared uncomfortable at times, Khan steadied himself in the second half of that second period. The former Olympic silver medalist found moments of success during the back half of the round but it quickly fizzled out in the third.

A strong double jab to start the round pushed Khan into the ropes. A smiling Khan shrugged his shoulders and smiled as he continued to fight on the back foot. As Brook kept up his relentless pace, he smirked as he watched Khan wilt under his nonstop pressure.

With Khan coming out to begin the fifth round, he appeared fatigued but more than willing to keep fighting. In an effort to keep Brook off him, he decided against boxing and moving. Instead, he bit down on his mouthpiece and brazenly fought fire with fire.

Bemused by Khan’s new game plan, Brook welcomed his longtime domestic rival to a back and forth fight. On several occasions throughout the round, Khan’s near lifeless body bounced against the ropes. Following the end of the round, Brook muscled Khan into the ropes and nearly pushed him over the top in a bullying tactic.

With their rivalry officially behind them, both Khan and Brook embraced in the center of the ring with the UK crowd in Manchester Arena roaring in approval.