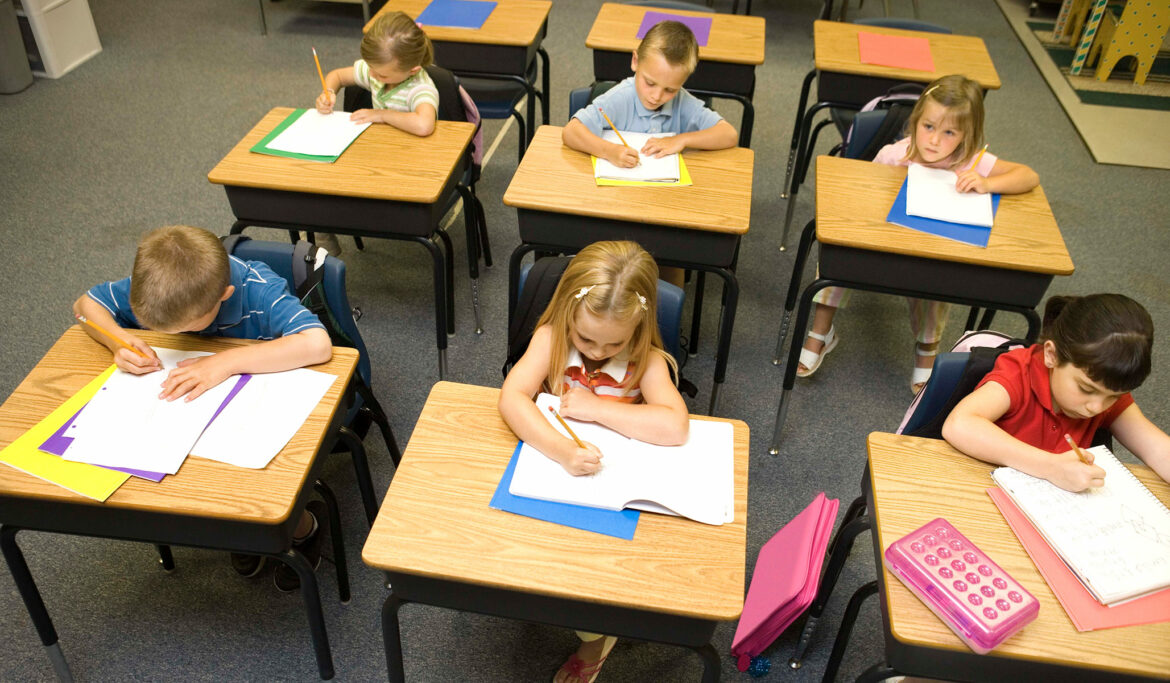 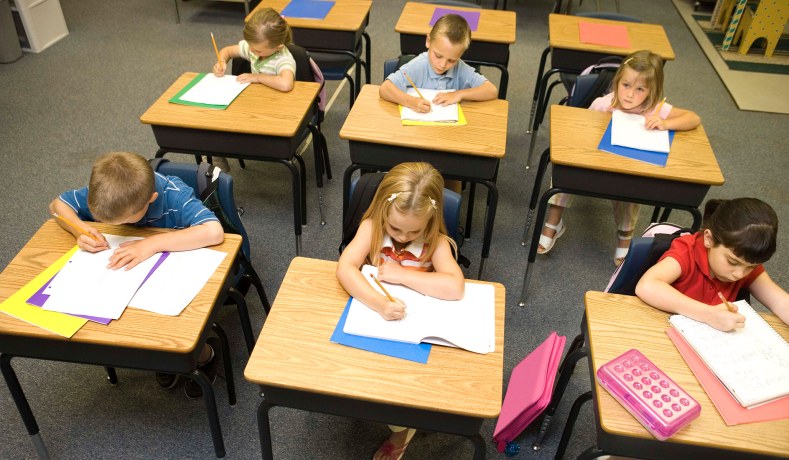 Elementary school students in West Hartford, Conn. public schools are being forced to undergo “social emotional learning through an equity lens” as district officials have reportedly told parents they may not opt-out of the curriculum, which aims to teach students a set of “social justice standards.”

Parents from the district contacted the non-profit Parents Defending Education to share concerns over materials being used to teach elementary students about group identities, including transgender content being taught to kindergarten students.

One parent raised a red flag about When Aidan Became a Brother, a book being taught to fourth grade students that the parent described as “full on gender theory” which is teaching students that the sex you’re assigned at birth is “wrong.”

“When Aidan was born, everyone thought he was a girl. His parents gave him a pretty name, his room looked like a girl’s room, and he wore clothes that other girls liked wearing,” the description of the book reads. “After he realized he was a trans boy, Aidan and his parents fixed the parts of his life that didn’t fit anymore, and he settled happily into his new life.”

When Aidan’s parents announce they’re having a second child, Aidan “wants to do everything he can to make things right for his new sibling from the beginning” including choosing the best name and picking out the right decor and clothes. The book asks what “making things right” actually means.

Another fourth-grade mentor text is a book about pronouns called They She HE Me; Free to Be!

The lessons are supposed to teach students in kindergarten through fifth grade about social justice standards including identity, diversity, justice and action.

The “identity” standard includes texts that teach students about transgender people and the use of preferred pronouns, including the inclusive singular “they.”

A mentor text for kindergarten students is Introducing Teddy which tells the story about a character and his teddy, Thomas. Thomas says, “I’ve always known that I’m a girl teddy, not a boy teddy. I wish my name was Tilly, not Thomas.” Another text for the kindergarten age group is Let’s Talk About Race.

Meanwhile, a first grade texts include Jacob’s New Dress, a story about a boy who wants to wear a dress to school and Are You a Boy or Are You a Girl?, a book about a character who “prefers not to tell other children whether they are a boy or a girl.”

Third grade students read a similar book called 10,000 dresses about a boy named Bailey who dreams of magical dresses but people in his life tell him he should not be thinking about dresses because he is a boy but later he begins making dresses with a new friend.

In an email to parents, the district’s director of equity advancement, Dr. Roszena Haskins, explains that the schools have “redoubled district-wide efforts to attend to the social and emotional needs of children and adults.”

It explains that the aforementioned “social justice standards” come from the framework o the Collaborative for Academic, Social and Emotional Learning (CASEL).

Haskins writes that “CASEL acknowledges that ‘While SEL alone will not solve longstanding and deep-seated inequities in the education system, it can help schools to promote understanding, examine biases, reflect on and address the impact of racism…close opportunity gaps and create a more inclusive school community.’”

“Essentially, SEL provides students with understandings and skills that they need to increase their social consciousness and act in ways that foster respect, empathy, fairness, and universal humanity,” Haskins writes. “SEL instruction sits at the cross-section of prosocial education that fosters safe, positive, inclusive, equitable and supportive learning environments.”

“WHPS teaches SEL through an equity lens, adapted from the Learning for Justice social justice and anti-bias framework,” the email adds.