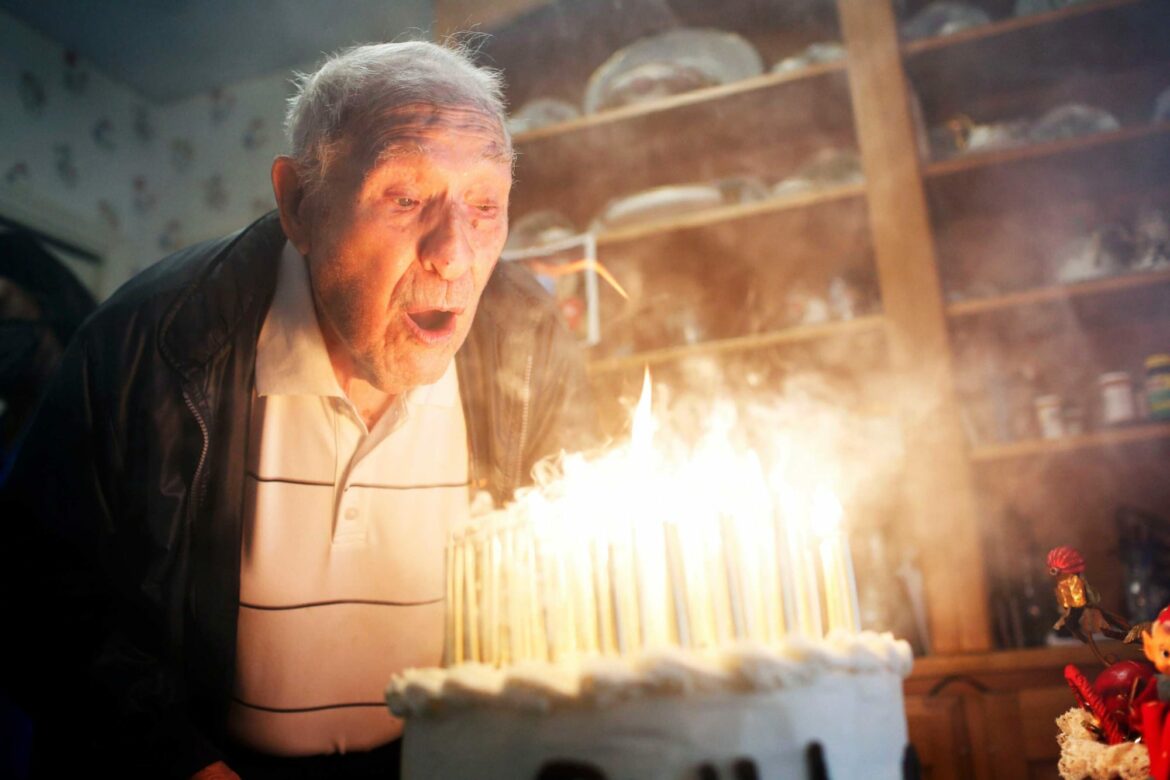 Trippi has not played a meaningful football game since 1955, but he is one of the most iconic players of his era, college and pro. He and Heisman Trophy winner Frank Sinwich helped the Dawgs win their first national title in 1942. After serving his country in World War II, Trippi became a hall of fame running back for the then-Chicago Cardinals in the late 1940s to mid-1950s.

Without debate, Trippi remains one of the best players in Georgia and Cardinals football history.

Georgia football: Who is Charley Trippi?

Trippi was born to an Italian immigrant family on Dec. 14, 1921. To escape the harsh life of working in a coal mine in Pittston, Pennsylvania, Trippi turned to sports. Though undersized at 6-feet and 160 pounds, Trippi made his way down south to play for the iconic Wally Butts Between the Hedges. The unanimous All-American in 1946 had his No. 62 jersey retired by his alma mater.