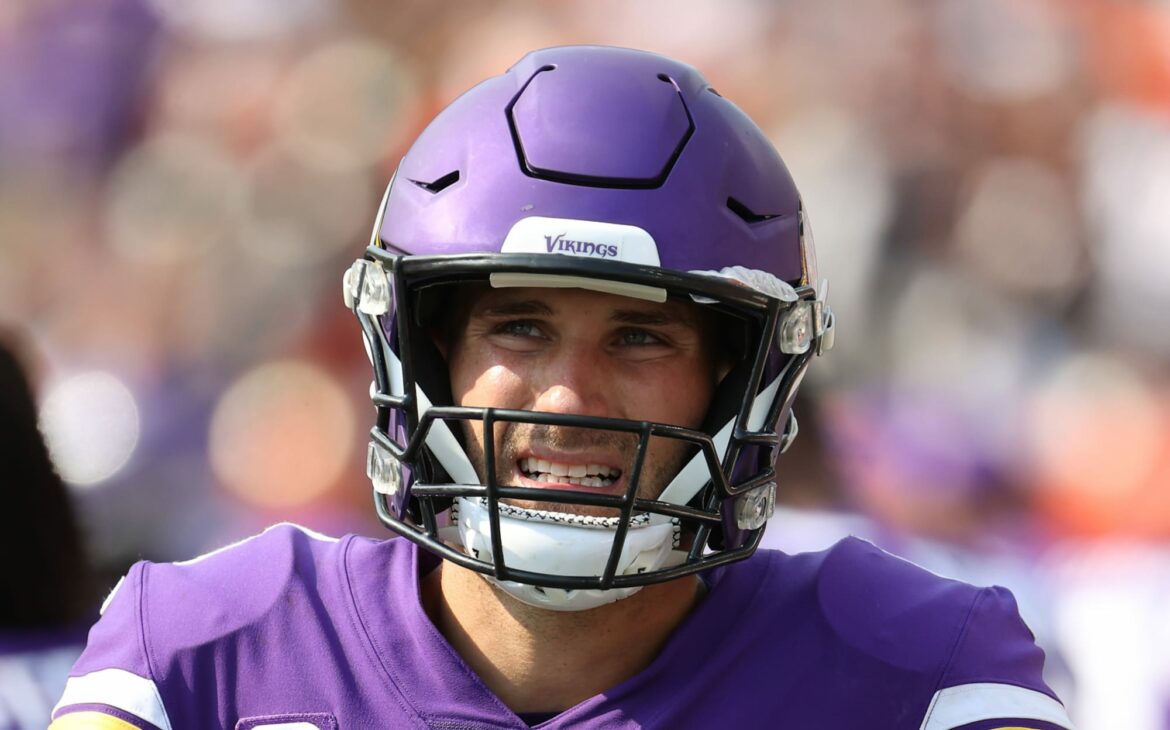 Kirk Cousins and the Minnesota Vikings barely managed to beat Cooper Rush and the Dallas Cowboys.

The Minnesota Vikings were initially planning to pull off an upset victory over the Dallas Cowboys. Yet, there were given an advantage prior to kickoff as Cowboys star quarterback Dak Prescott was ruled out due to a calf injury. That meant backup Cooper Rush would get the start for Dallas.

Certainly the Vikings and quarterback Kirk Cousins would be able to coast to their fourth win of the season. That was not the case, as the Rush-led Cowboys defeated the Vikings 20-16 after the backup quarterback threw a game-winning touchdown to wide receiver Amari Cooper with less than a minute remaining in regulation.

Vikings have a Kirk Cousins problem

This was Rush’s first start since joining the NFL as an undrafted free agent in 2017, and he played like a seasoned pro. It certainly helped that he had running back Ezekiel Elliott to rely upon and pass-catchers like Cooper and CeeDee Lamb to target downfield. On the night, Rush completed 24-of-40 pass attempts for 325 yards, two touchdowns and one interception.

Cousins has a strong group of players on Minnesota’s offense (Dalvin Cook, Justin Jefferson, Adam Thielen), but he could not get anything going against Dallas’ defense. The veteran was only able to gain 184 yards and one touchdown, while completing 23-of-35 of his passes. This came after he returned from the bye and after he threw for 373 yards and three touchdowns in Minnesota’s 34-28 overtime win over the Carolina Panthers in Week 6.

We can not look over the fact that Cousins lost in yet a primetime game, where he has notoriously underperformed throughout his career. Now, he is 8-17 when playing in the NFL’s standalone night game.

While Cousins’ play was far from stellar, the Vikings as a whole did not rise to the occasion. Now, they are 3-4 on the season and look far from playoff-worthy. The organization will have to make some decisions to as to whether Cousins or head coach Mike Zimmer can lead this team to the Super Bowl in the very near future.