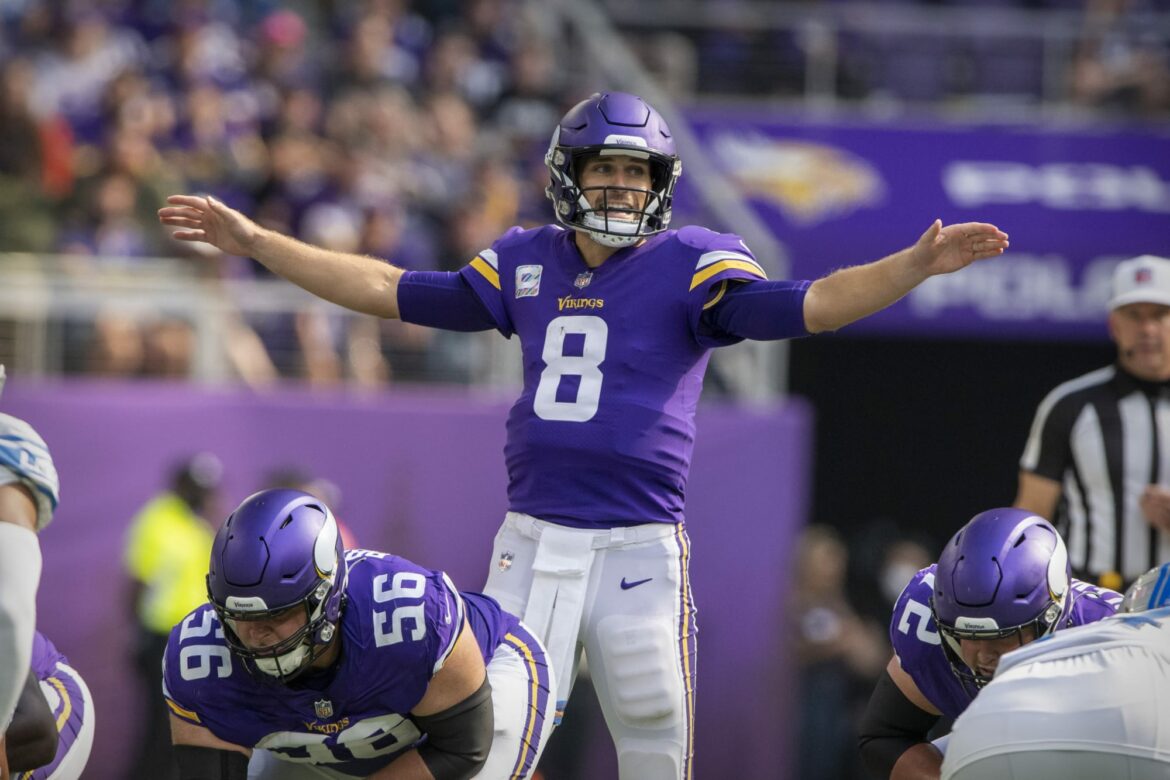 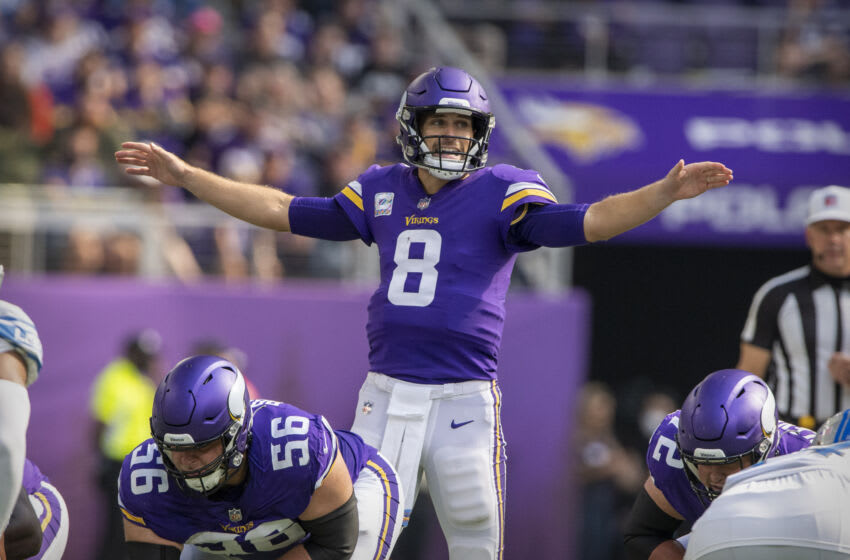 Kirk Cousins went viral during the Vikings’ loss to the Cowboys because of a comical and embarrassing voice crack caught on mic.

It wasn’t just that he lost a home game to Cooper Rush, the former undrafted free agent making his first career start for the Cowboys because of Dak Prescott’s injured calf.

It wasn’t just that Rush essentially outplayed him.

Cousins also became the subject of teasing because of something the mics caught during one of the most important drives of the game. His voice cracked comically as he called “hut!”

Don’t try to act like you didn’t laugh at hearing that. You definitely did. Admit it. It was an unexpectedly hilarious moment.

For Vikings fans, it was just about the only moment in the game worth laughing over. The rest induced more scowls than smiles.

Minnesota scored 16 points while settling for three field goals. Rush outgained Cousins through the air 325 yards to 184. The Viking defense gave up the game-winning touchdown in the last minute of play and Cousin’s response was utterly ineffective.

The loss dropped Minnesota to 3-4 and raised even more questions about the team and their quarterback. It was about as pretty as that “hut.”