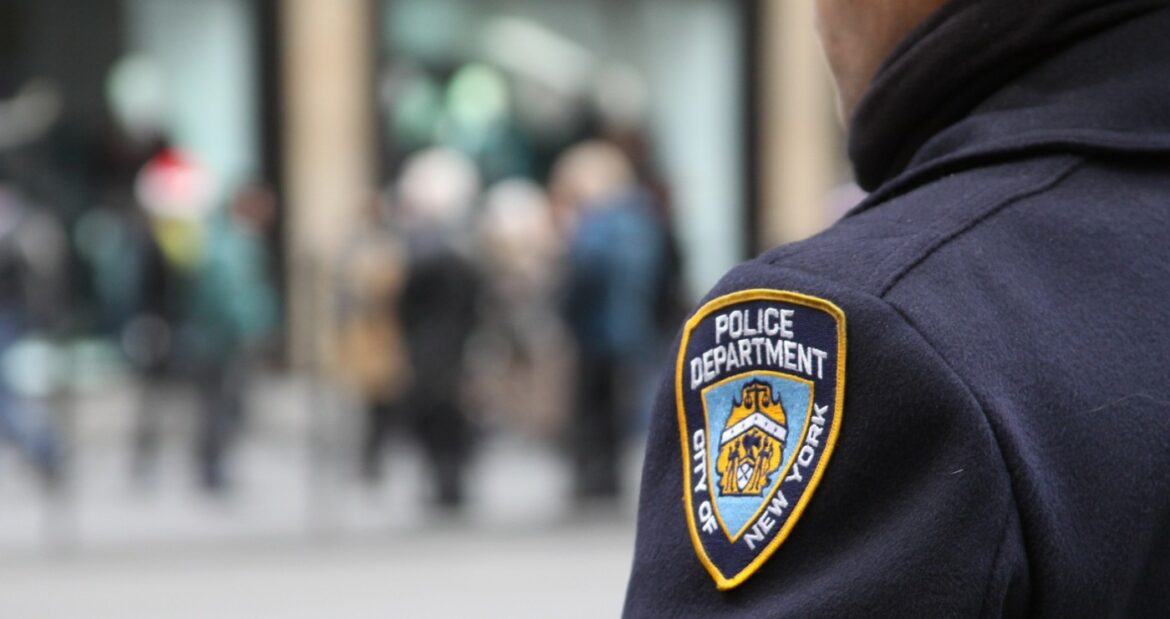 Simple social cooperation psychology can be as effective as the harshest policing strategies in reducing crime, a new study has found.

The NCOs answered what they felt comfortable answering, and included a contact number. 30 developments didn’t receive any flyers, even though the NCOs were present.

This reduction fell away eventually, which the authors attribute to the limited scope and light touch of the intervention, and that more sustained contact would result in more sustained reductions in crime.

Putting these results in context, the authors write, a recent meta-analysis of “hotspot” or “proactive” policing policies, show that these heavier-handed strategies have about the same reduction in crime as the information symmetry tactic with the NCOs.

Furthermore, they also tended to diminish in effectiveness rather rapidly, despite being vastly more expensive.

They add that door-to-door visits by police officers have a greater effect on crime reduction than other components of neighborhood policing like a neighborhood watch, for example.

“The possibilities of such findings are potentially exciting, because the work implies that a police officer who is perceived as a real person can prevent crime without tactics such as the New York City police department’s ‘stop, question and frisk,’ policy, which tended to create animosity between community members and the police,” said Elicia John & Shawn D. Bushway at the RAND Corp, commenting on the findings in Nature.