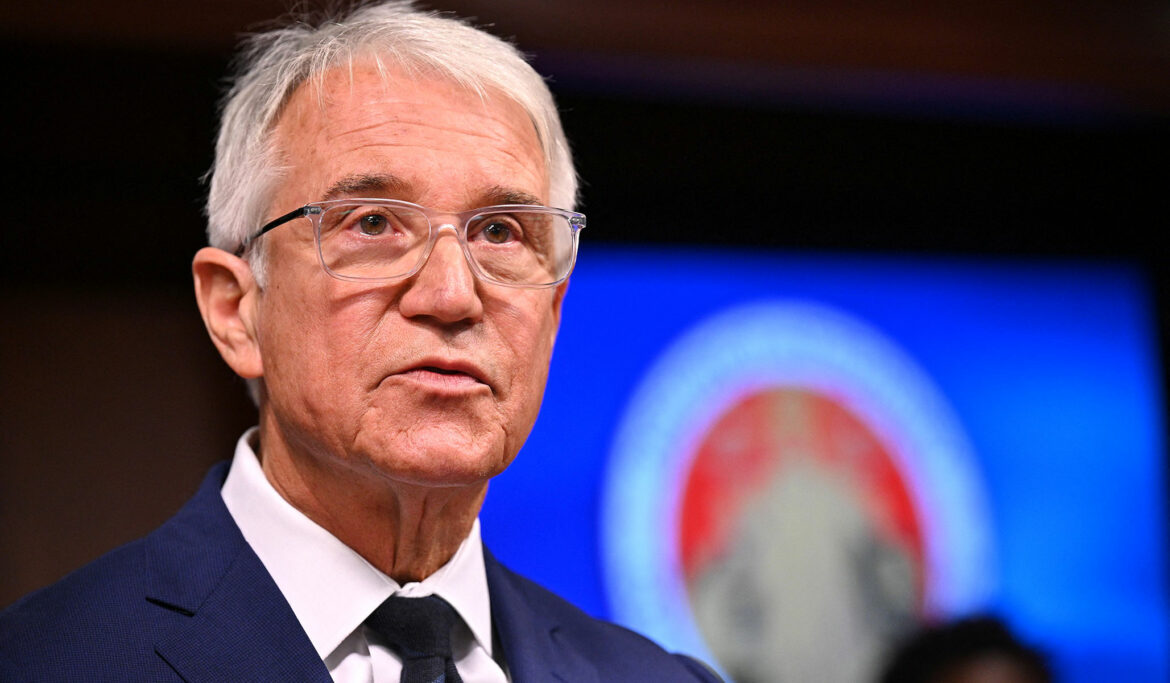 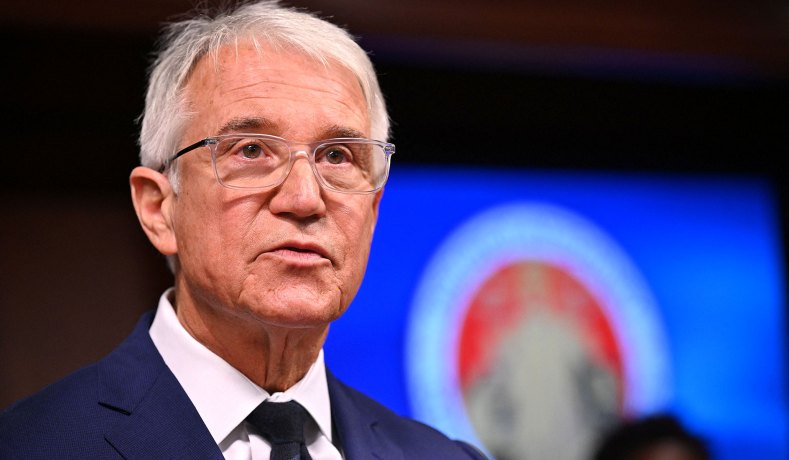 A coalition of prosecutors in Los Angeles overwhelmingly support a recall of progressive District Attorney George Gascón, who has come under fire recently for rolling back enforcement of laws against a number of offenses, including resisting arrest, disturbing the peace, and making criminal threats.

The vast majority of members of the Association of Deputy District Attorneys for Los Angeles, at 97.9 percent, voted to back a recall of Gascón. They’ve repeatedly objected to his policies, which they say have incentivized more crime by watering down the penal code.

“This vote is by those who are intimately familiar with how Mr. Gascón’s policies actually play out on a day-to-day basis,” ADDA president Michele Hanisee told Politico. “We believe the vote of our members will resonate with the voters of Los Angeles as they decide whether to recall Gascón from office and restore public safety as the priority of the District Attorney’s office.”

Another organization representing LA prosecutors confirmed there is a lot of momentum behind the movement to remove Gascón. The Los Angeles Association of Deputy District Attorneys (LAADDA) said over nine of ten prosecutors in the city want him recalled.

“It’s been one year of Gascon’s social experiment,” Eric Siddall, vice president of LAADDA, told Fox News. “I think after that one year, people have had time to evaluate whether this is working or not working. I think most people who actually live in Los Angeles [and] understand what’s going on in Los Angeles, including the political leadership here in LA, feel that this has been a miserable failure.”

The LAADDA has filed two lawsuits against Gascon claiming that some of his orders infringed on state law.

“One of the first things he did was create a set of directives — in other words, internal rules that DAs were supposed to follow. Some of those rules directly contradicted California state law,” Siddall added. “One was that we couldn’t file strikes pursuant to the three-strikes law. And the three-strikes law is a mandatory law. It’s something that the prosecutors don’t have the discretion to ignore.”

The LA County registrar approved the recall, after a similar one failed to garner enough signatures last year. To trigger an election, the recall campaign must collect between 800,000 and 900,000 petition signatures.

After pledging to stop prosecuting juveniles as adults or pursuing sentences of life in prison without parole, Gascón backtracked to say he would review the specific circumstances of each case before making a judgment. He also admitted Monday that he improperly handled the case of a 26-year-old transgender woman who was sentenced to just two years in a juvenile facility for sexually assaulting a ten-year-old girl at the age of 17. After his move provoked outrage, Gascón promised to try the woman as an adult rather than a child.

“While for most people several years of jail time is adequate, it may not be for Ms. Tubbs,” the progressive DA said in a statement. “If we knew about her disregard for the harm she caused we would have handled this case differently. The complex issues and facts of her particular case were unusual, and I should have treated them that way.”