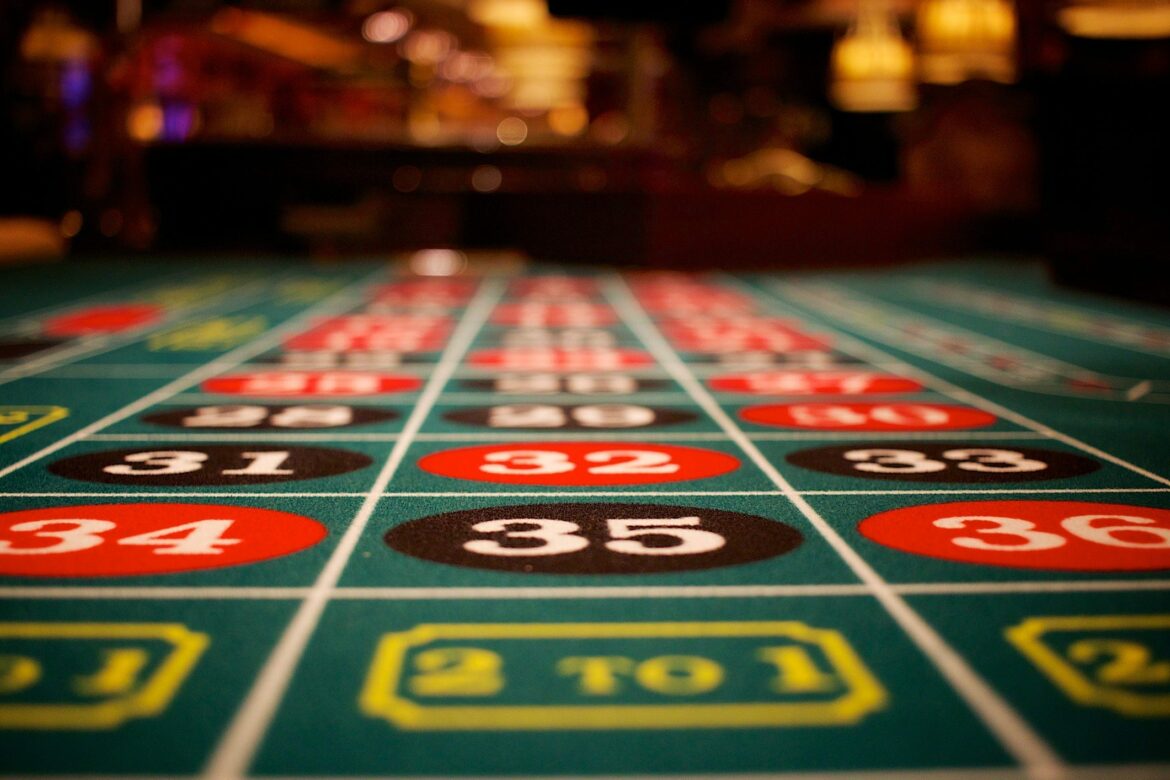 LAS VEGAS — A lucky Arizona man became over $220,000 richer in early January after a visit to a Las Vegas casino — but only recently learned about it.

The Nevada Gaming Control Board announced Friday that Robert Taylor won a jackpot of $229,368.52, but a communications error in the slot machine prevented him from knowing that he’d won the prize.

According to a release from the board, Taylor won the jackpot at a progressive slot machine at Treasure Island Hotel and Casino in Las Vegas, Nevada, on Jan. 8.

However, due to a communications error at the time, the slot machine malfunctioned and prevented Taylor and casino personnel from realizing that a jackpot had been won.

Taylor had returned home to Arizona by the time an extensive review of the slot machine was completed and communications technology confirmed that he had won the jackpot, the board stated in the release.

‘I tried them on a whim’:A veteran used numbers from a fortune cookie to play the lottery. Now he’s $4 million richer.

What’s everyone talking about?:Sign up for our trending newsletter to get the latest news of the day

After the casino failed to identify the winner of the jackpot, the board’s enforcement division conducted numerous interviews and looked into surveillance footage, purchase records and rideshare data to determine the winner.

The investigation, which spanned over two weeks, resulted in successfully identifying the casino patron as Taylor, the board said.

“I commend the agents of the Enforcement Division … for ensuring that the public trust in the gaming industry remains strong by spending countless hours over two weeks to ensure that a patron is awarded winnings owed to him,” said James Taylor, chief of the board’s enforcement division.

Taylor was notified of his jackpot on Jan. 28. He will collect his winnings during the first weekend of February, the release states.