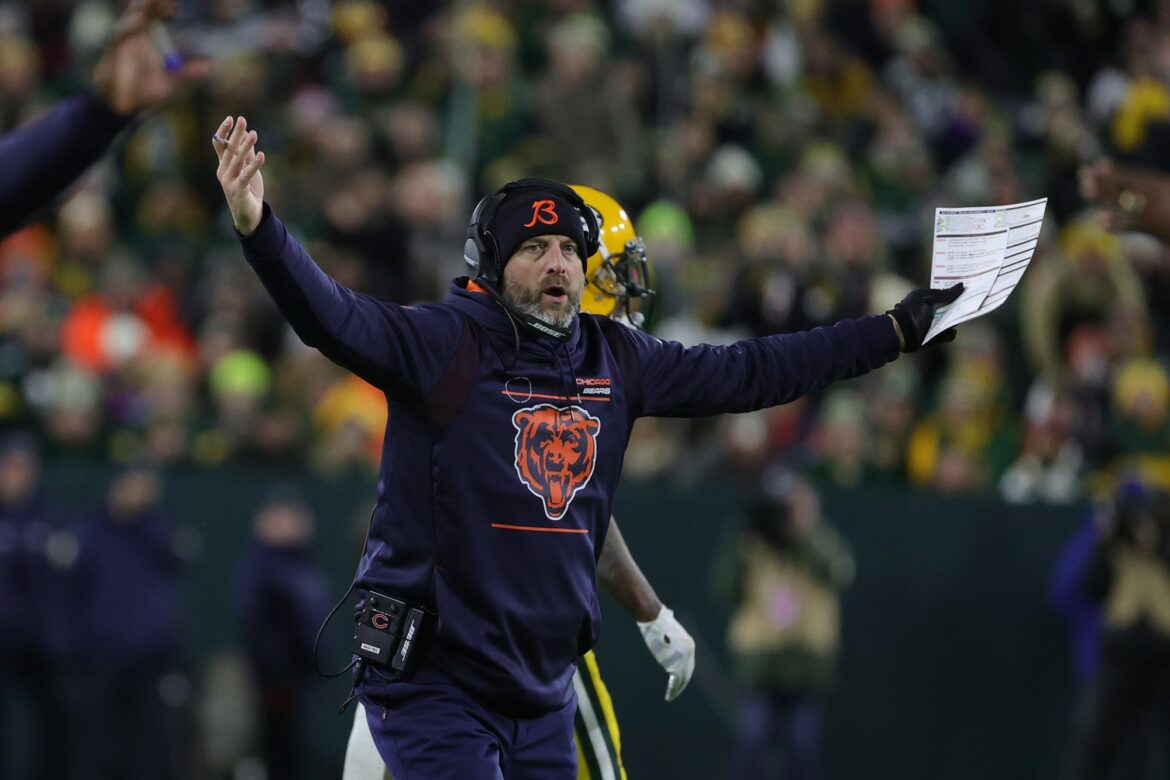 Chicago Bears fans are only going to grow even more frustrated with Matt Nagy after seeing what Jaylon Johnson had to say.

The fact that Matt Nagy remains the head coach of the Chicago Bears is quite the surprise. Rumors were flying earlier this fall saying that he was going to get canned, with fans certainly calling for it. The anger towards him got even stronger following the loss to the Green Bay Packers on Sunday.

On the night, Aaron Rodgers had his way with the Chicago defense, as did superstar wideout Davante Adams. So, how was Adams able to blow up like this? Nagy claimed Green Bay didn’t make any adjustments. Cornerback Jaylon Johnson, who was covering Adams, had a much different take.

Matt Nagy on what the Packers did with Davante Adams in the second half Sunday night:

“They did the same thing they did in the first half.”

Jaylon Johnson said the exact opposite, noting the Packers made several adjustments.

Johnson had a front-row seat for Adams’ special performance, as the Green Bay playmaker finished with 10 receptions for 121 yards and two touchdowns. If you ask Johnson, Adams and the Packers most definitely mixed things up in terms of routes for the second half. Nagy said they did the same thing? Oh brother.

It’s one thing to get spanked during Sunday Night Football against your biggest rival, but then it’s another things to just deliver a terrible answer when asked about what the Packers did differently. Adams is one of the best wideouts in the game, so no one can blame Johnson for not having a superb night.

At the same time, Nagy clearly didn’t have any answers for trying to slow down Adams or Rodgers. Rodgers, who still does in fact own the Bears, finished with four touchdowns on the night. Chicago will have to wait until next season to try and get revenge on Green Bay. It’d be a major surprise if Nagy was still on the Chicago sideline for that next matchup.