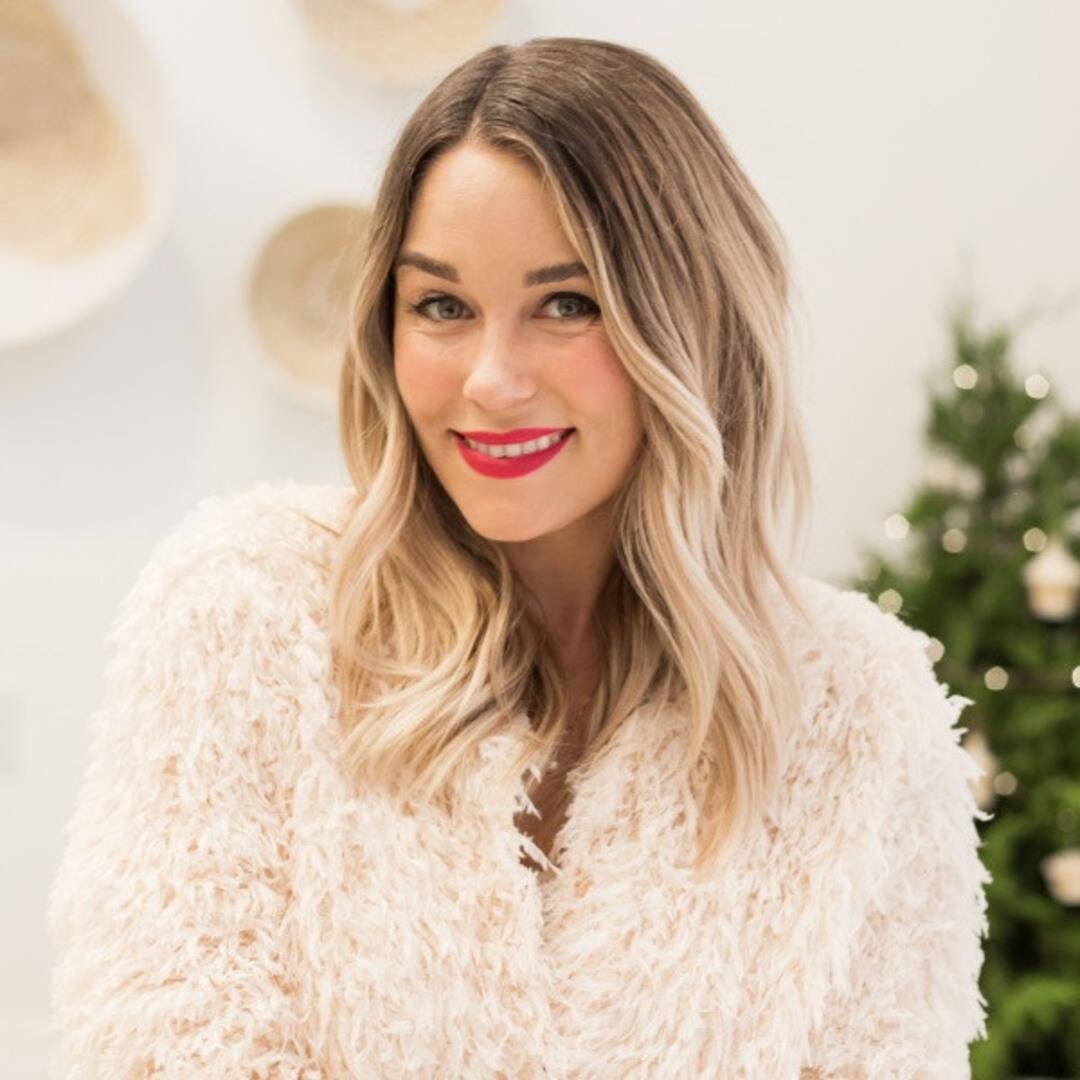 Lauren Conrad is over the hill when it comes to her interest in reality TV.

Even as many of her former co-stars banded together for The Hills reboot, she kept her distance and hasn’t yet appeared on New Beginnings, which had its season two finale on Aug. 4.

But has the reality-star-turned-fashion-designer been following along by watching Brody Jenner, Heidi Montag, Spencer Pratt and Audrina Patridge from the comfort of her couch?

“I honestly haven’t seen it,” Lauren confessed during an interview with Entertainment Tonight on Aug. 27.

But don’t make a mountain out of a molehill. She gave the reboot her blessing, saying, “I think it’s great. I’m glad that they were able to do it again.”

Lauren, 35, also revealed her reason as to why she’s done with that chapter of her life, and apparently it has nothing to do with off-screen drama. “I actually don’t really watch any reality television,” she spilled, adding that “it’s a little triggering for me” after starring in The Hills from 2006 to 2009.