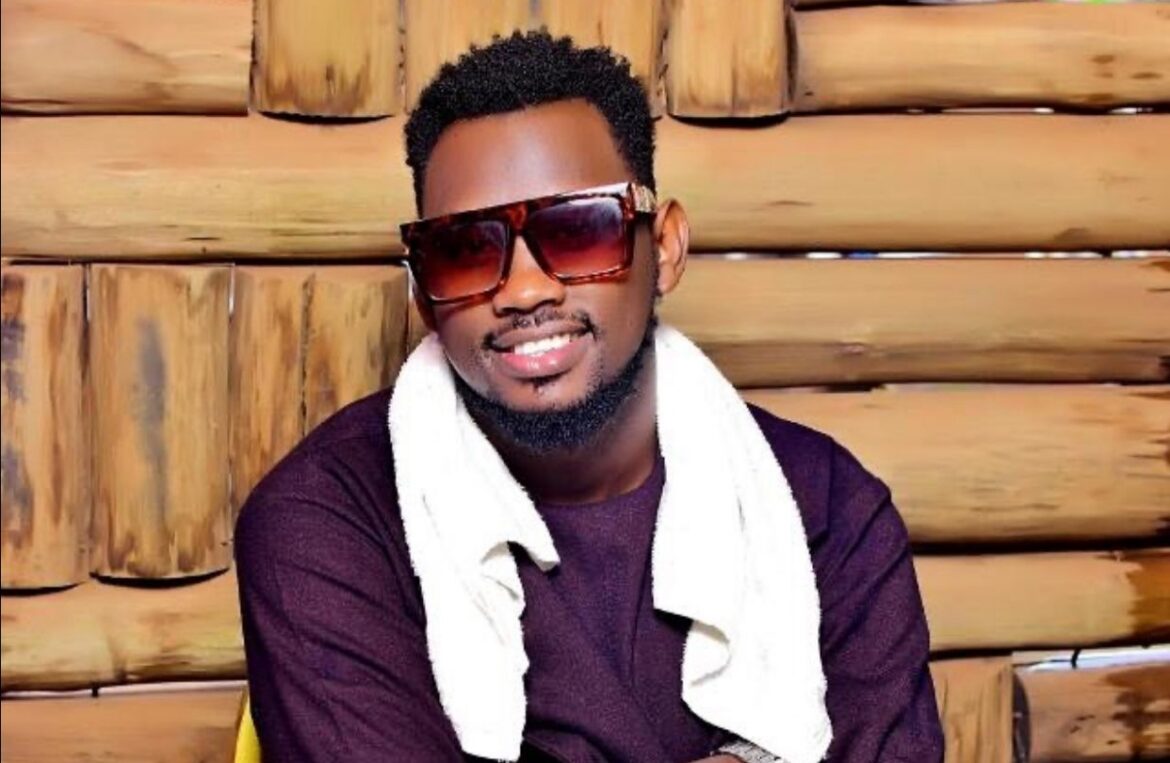 Levixone whose real name is Sam Lucas Lubyogo is an award winning gospel artiste, songwriter and founder of 92hands.org.

He is also currently one of the best gospel male artistes in Uganda following the release of his all time hit song “Chikibombe” whose video went viral because it featured not only Uganda but also people from different countries.

Unlike the biggest percentage of Ugandan artistes who splash money on luxury cars, expensive vacations and massive parties, Levixone celebrated his 28th birthday in Kosovo with men, women and children from the Ghetto.

A nice meal was shared, prayers given, words of wisdom told, free entertainment given as part of the birthday celebration and he was able to do all this with the help of a few of his close friends, Spice Diana, Lydia Jasmine, Triplets Ghetto kids, Madrat and Chiko and many others .
Indeed the kind gesture was a success and smiles were put on people’s faces.

Also Spice Diana and Lydia Jasmine who allegedly beefed for years buried their hatchet as they were seen hugging and holding hands, something that was next to impossible.

Many Hearts were really touched.