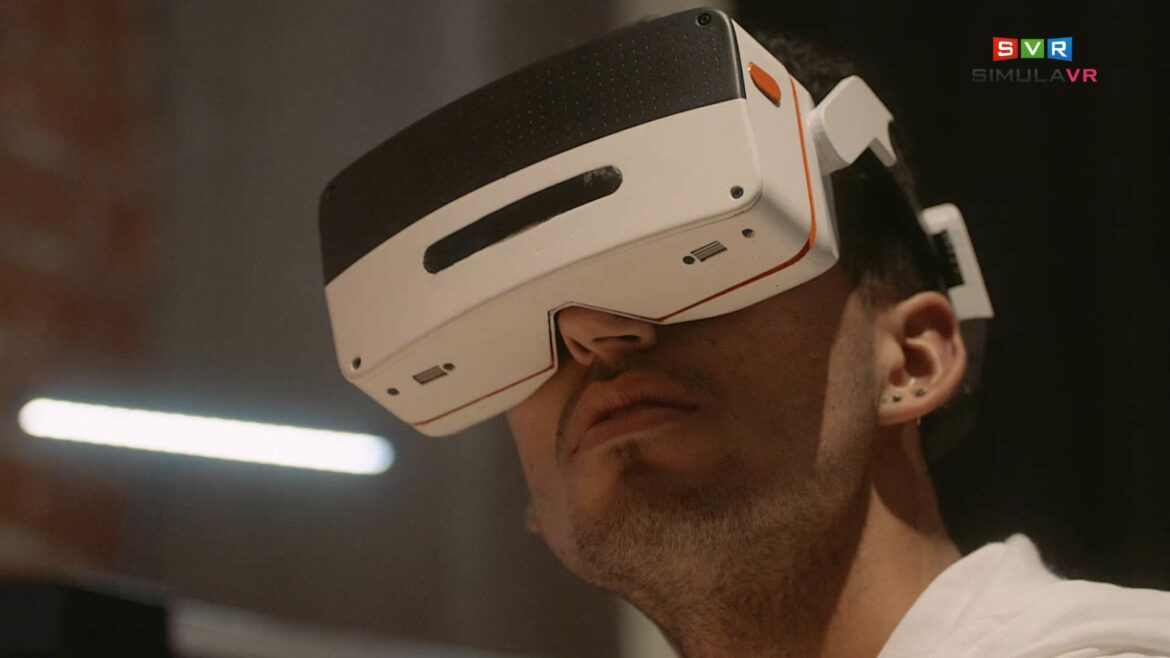 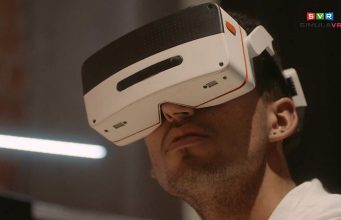 SimulaVR, the startup behind its own open-source VR Linux distro, is creating a VR headset that aims to bring the full power of a PC to the standalone format. The company initially had plans to launch a Kickstarter last month, but has scuttled its crowdfunding campaign for direct-to-consumer sales.

Update (February 14th, 2022): SimulaVR has opened up preorder sales for its Simula One VR headset, ditching plans for its Kickstarter. The company says it doing so to save money on fees, which in turn is allowing them to pass on $100 price reduction for all versions of its headset.

The company says in a blogpost update that, given the number of people interested in the Kickstarter, it more realistically looks to assemble the required funds in 1-4 months, and is much less likely to do so under the 60-day cap Kickstarter places on projects. In addition to the $100 savings per-device, it’s also accepting $1,500 half-deposits to reserve headsets.

It’s important to note that Simula VR is making initial deposits are refundable only for one week after submission. They become non-refundable until headsets are delivered. Headsets are aimed to ship starting in Q4 2022, with the company guaranteeing all headsets shipped before end of 2023. Check out the preorder agreement here for more details.

The original article, including spec sheet, follows below:

Original Article (January 12th, 2022): It’s been about a month since we first learned about Simula One, a headset that’s squarely targeted at developers and people who want to use Linux natively on a virtual screen for work (re: not gamers or consumers). Now the company has released price and specs ahead of its Kickstarter campaign, which is slated to launch at some point this month.

Here’s are Simula One’s specs as they stand now:

All of that PC hardware will come at a price though. Simula One is set to cost $2,799 for Kickstarter customers, which will then go up to $3,500 MSRP after the campaign has finished. Early birds will be able to snap up a limited number of headsets priced at $2,499.

With the Kickstarter campaign, SimulaVR hopes to raise $2.5 million, something SimulaVR founder George Singer says is the base amount the project needs in order to break even. While the initial ask of $2.5 million is undoubtedly large, the startup has presented a pretty convincing cost breakdown alongside a defense we simply don’t hear enough with these sorts of ambitious projects:

“We’ve noticed that other campaigns will sometimes target very small fundraising goals in order to easily beat them/not risk public failure. That is not the case with our campaign: it takes a higher amount of money to jumpstart an operation like this, and we’d rather be open & transparent with people about it up front.”

Singer admits there is “a very real chance our Kickstarter campaign could fail,” which would force the company to either abandon Simula One or delay operations to search alterative funding though. We’ll just have to see how forgiving the Venn diagram of professional VR users and Linux devs are; Singer says the campaign needs to sell at least 892 units to break even.

Outside of the model mentioned above in the spec sheet, the campaign will also provide funding tiers for a tethered-only headset for consumers who want to provide their own computer, docking stations for office desks, and a more expensive headset made with finer materials.

There’s still no telling when the Kickstarter for Simula One will arrive. If you want to be notified right before it launches, you can subscribe to email updates here. (see update)