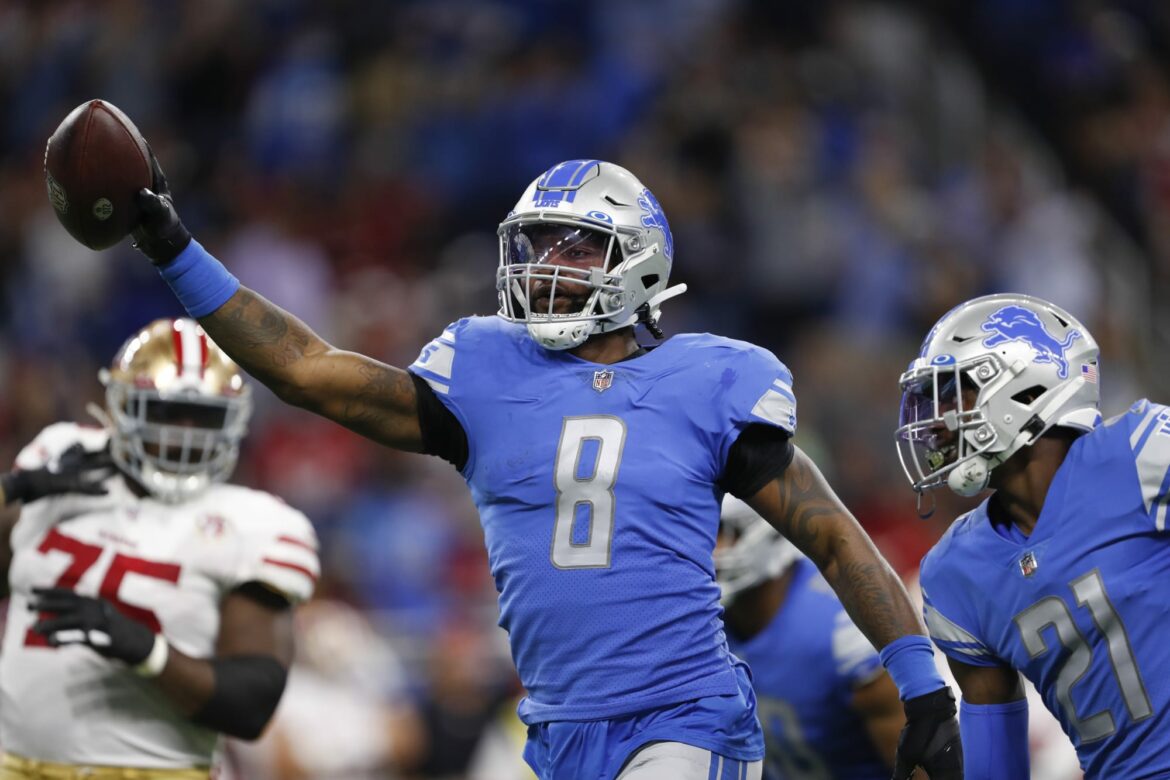 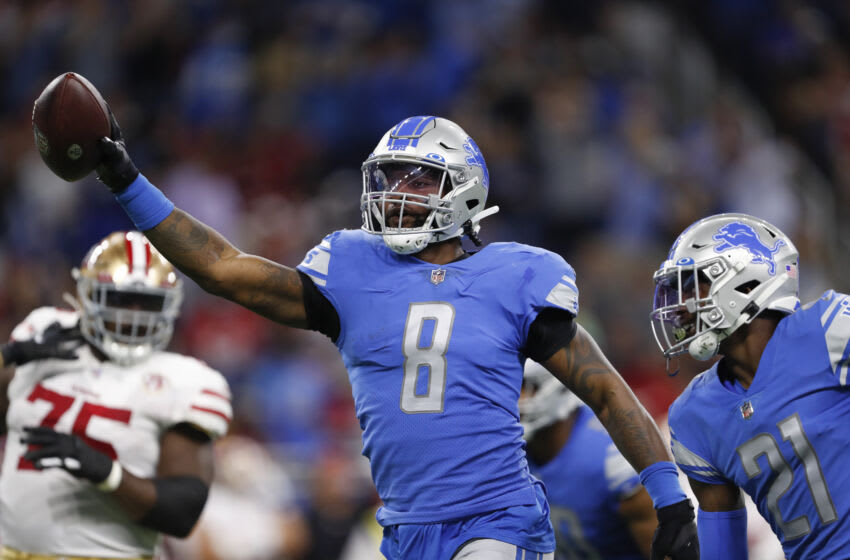 The Detroit Lions are trying to trade veteran linebacker Jamie Collins, instead opting to go young at the position.

As reported by ESPN’s Adam Schefter, the Lions’ youth movement is expected to take another step shortly, as Detroit is fielding trade calls for linebacker Jamie Collins. The 31-year-old was originally signed from New England in the 2019 offseason.

Lions’ LB Jamie Collins, who was held out of practice today, has been the subject of trade discussions between Detroit and other teams, per sources. But Lions have fielded calls and are exploring a trade involving Collins.

Collins was held out of practice on Wednesday for non-injury reasons, as the Lions are determined to get a deal done as quickly as possible. The is after the veteran linebacker made some critical mistakes in the team’s 35-17 loss to the Green Bay Packers on Monday Night Football.

Such a frank admission from Campbell shows a lack of faith in a player who is supposed to be a defensive building block, but instead is a waste of cap room at this juncture. A change of scenery could do him some good.

Collins wasn’t very good on a historically brutal defense last season, and didn’t show many flashes in training camp this summer. Playing in Detroit on a constantly-rebuilding team can definitely be draining for a player who grew accustomed to winning in New England.

Hopefully, the Lions can send him to a winner while they look to get younger.