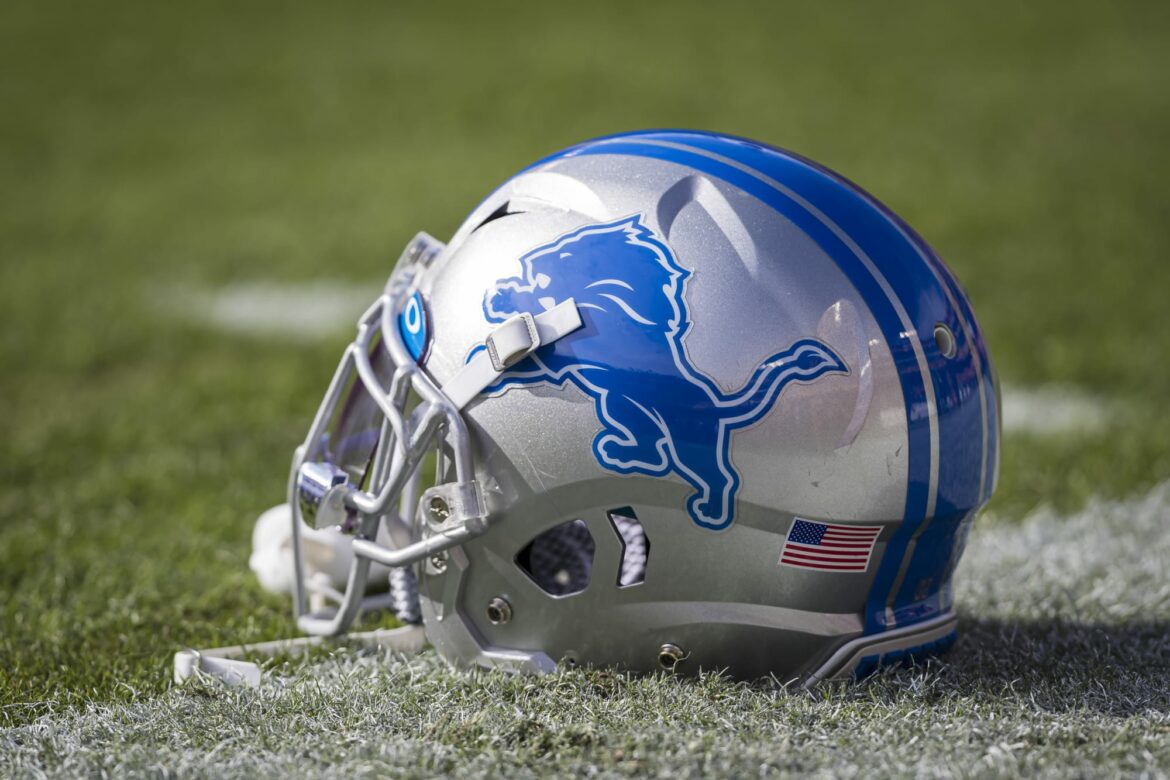 The Detroit Lions will honor the memory of those killed in a school shooting in Oxford, MI, that took the lives of four students and injured seven people.

On Tuesday, Nov. 30, tragedy struck Oxford High School in Oxford, MI. A student opened fire in the school and on the student body and faculty, killing three classmates and critically injuring another who later died of injuries. Seven others were also injured in the shooting

The shooting hit close to home for the Detroit Lions, who are about 40 minutes away from the Michigan town. To commemorate those who lost their lives and those who will forever be scarred by this, the Lions plan on honoring the Oxford shooting victims with a helmet decal for the town.

On Friday, several Lions players had a gold “O” decal placed on their helmets. Oxford’s colors are blue and gold.

The Lions will also host a moment of silence before their Sunday game against the Minnesota Vikings.

“Just as a starting point, we’re going to have T-shirts, we’ve got hats made, we’re going to have decals on the back of the helmets,” Lions coach Dan Campbell said. “We’ll have a moment of silence before the game certainly, but those guys are on our minds. And so we want to represent them on Sunday. I know there’ll be a group of those students and kids and people that have been affected that’ll be watching this game. Right now, that’s the best way to help them.”

The Michigan Wolverines also plan on honoring the Oxford community by wearing a patch on their jerseys during their Big Ten championship Game on Saturday.

The Lions as a team and organization will remember the unspeakably tragic loss felt by the community after the Oxford shooting. There will also be other remembrances in Detroit from a particular player on the roster as well.

Week 13 also happens to be the week where players will be sporting specialized cleats for the NFL’s My Cause My Cleats campaign. Every season, NFL players have an opportunity in Week 13 to share their advocacy with the world by artfully designing cleats for a cause they believe in.

On Sunday, Lions safety Tracy Walker will be wearing cleats honoring his beloved cousin, Ahmaud Arbery. Arbery was shot and killed in 2020 by three white men who believed he was a burglar in the area while Arbery was on a neighborhood jog.

On Sunday, Walker and his Lions teammates will join in supporting those affected by the Oxford tragedy, with varied gear demonstrating the devastating effects of gun violence across the United States.