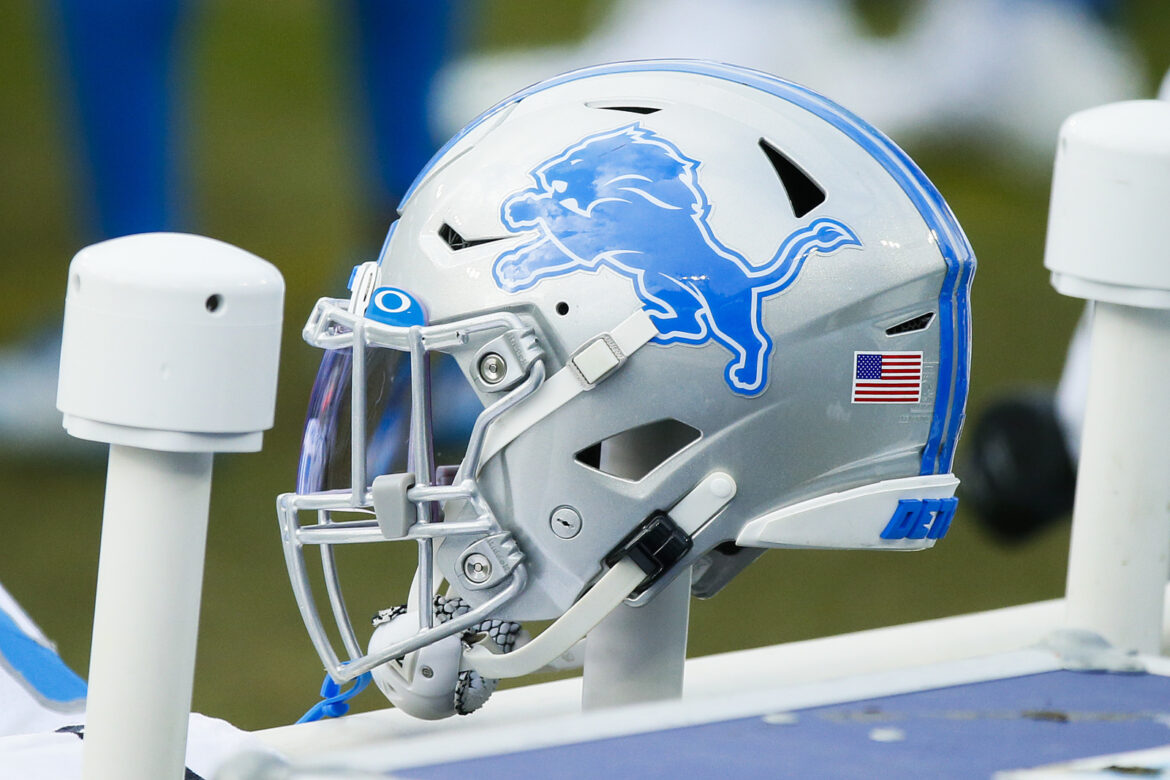 The 2022 NFL Draft takes place on Apr. 28, live from Las Vegas. With the event rapidly approaching and Pro Days concluding, teams are focusing in on prospects they would like to select. To draft a player, an organization may have to trade picks to move up the board.

During the NFL owners meetings on Tuesday, Detroit Lions general manager Brad Holmes revealed that he’s had “dialogue with a couple of teams,” regarding the No. 2 overall pick in the 2022 NFL Draft and that they “could pull a trade off if the other team is willing.”

“I would expect for it to heat up,” Holmes said, via Tim Twentyman of DetriotLions.com. “Especially with the pick that we have this year because it definitely heated up at No. 7 last year. I expect to have more dialogue.”

That could certainly be welcome news for teams that are interested in moving up for a prospect they really want. Especially those in need of a quarterback.

The Lions are in good shape in regards to draft capital, as they have the No. 2 pick and the No. 32 pick in the first round, the latter of which comes from the Los Angeles Rams in the Matthew Stafford/Jared Goff trade. By trading the second-overall pick, they can move down and accumulate more NFL Draft selections that can help further fill out their roster and build towards become a playoff team in what has become a pretty wide open NFC.

Whether a deal happens or not remains to be seen, but Holmes is letting his colleagues know that he is open for business with the No. 2 overall pick if the offer is right.