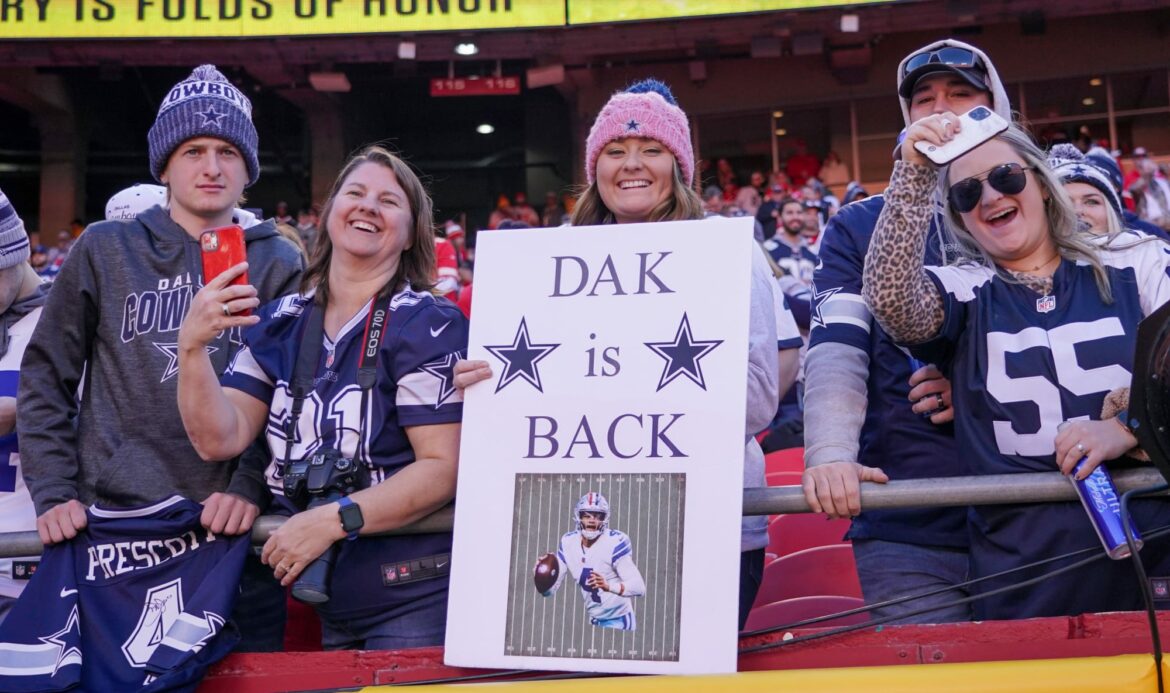 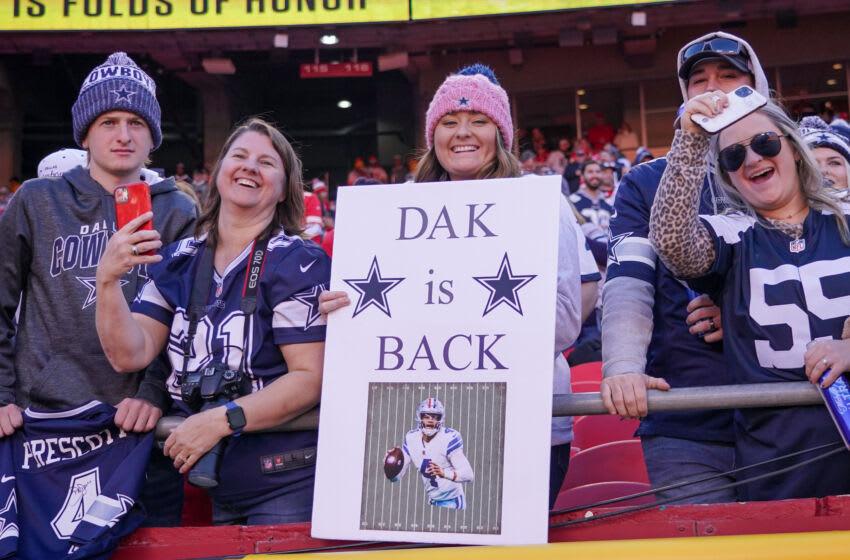 Astros: Why isn’t the Justin Verlander deal official yet? by Cody Williams

The Dallas Cowboys are in New Orleans for Thursday Night Football and one fan took it to the next level with a wild get-up to wear to the game.

They’re a group that’s certainly experienced plenty of frustration over the years, but Dallas Cowboys fans are nothing if not dedicated to their team. Sometimes, they might be a big delusional, but they are always all-in on the franchise.

So when the club headed down to New Orleans for Thursday Night Football to kick off Week 13, it was a given that fans would show up to support Dallas on the road. However, in true Bourbon Street fashion, at least one fan took it to the next level.

Namely, this fan dressed in a full Cowboys-themed knight costume to go to the game in, which is just extreme dedication that you have to respect, no matter which NFL franchise you support.

Even though NFL fans are known to dress pretty wildly, this actually almost seems fitting for a trip to New Orleans.

Having said that, this fan better hope that the Cowboys can bounce back after a few struggles in recent weeks. Can you imagine anyone having to walk down the streets as the fan of the away team after a loss wearing this? The ridicule would be too much for any one person to endure.

If that were the case, though, at least he’s already dressed for a duel — even if it’s a medieval one and not one on Bourbon Street.