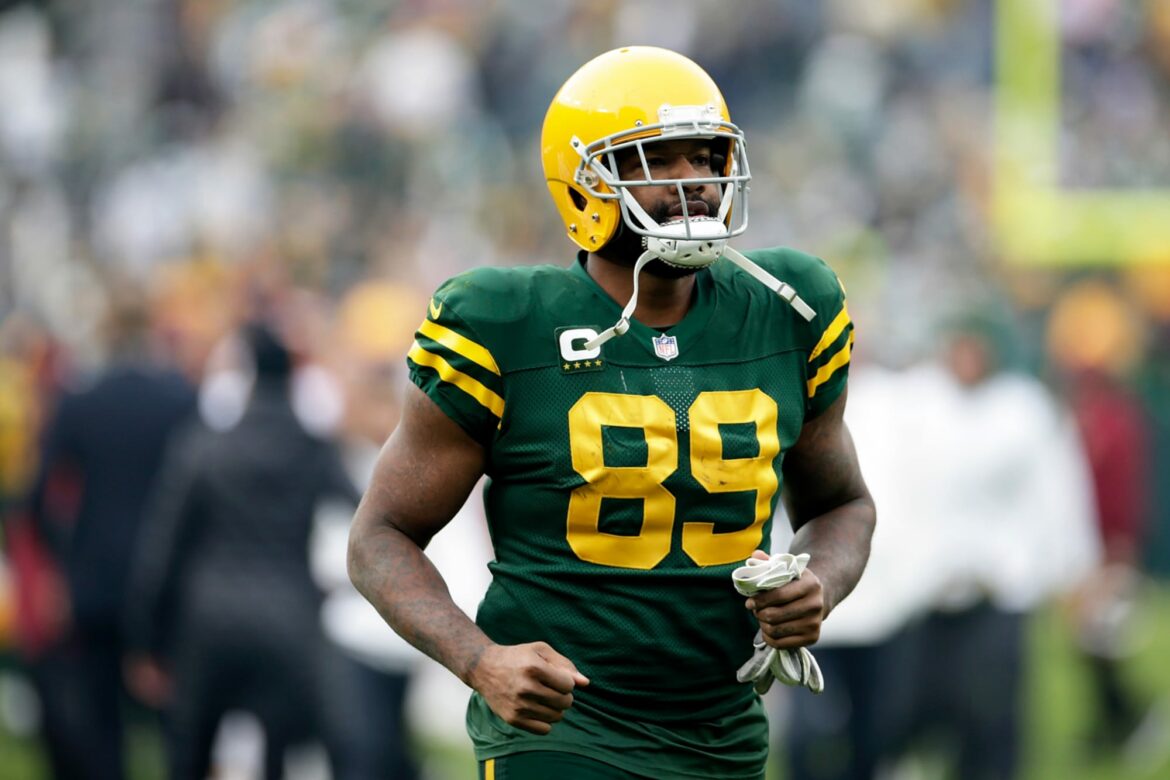 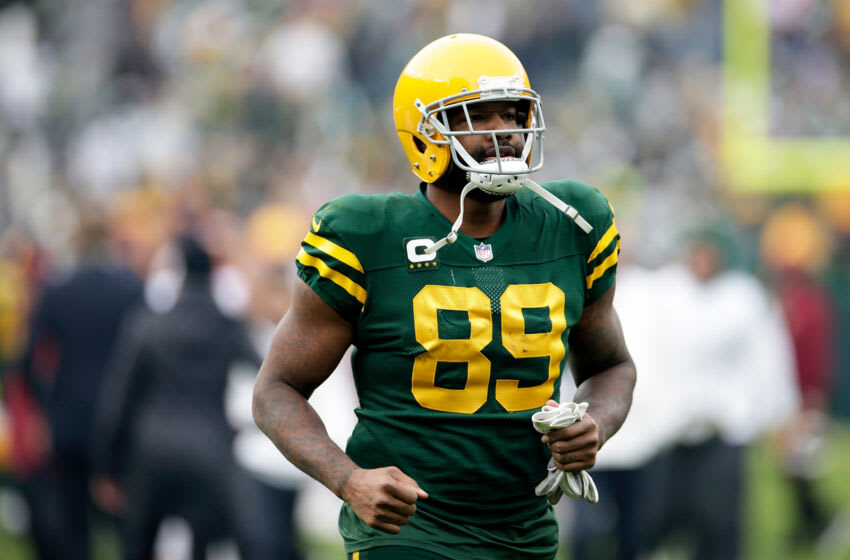 The Green Bay Packers have already clinched the NFC North title by way of a 31-30 win over the Baltimore Ravens in Week 15. Now, their goal is to clinch the top seed in the NFC. They can do so by winning out for the remainder of the season, and it all begins on Christmas Day against the Cleveland Browns.

Tight end Marcedes Lewis was in the holiday spirit ahead of the holiday game, as he showed off his awesome Grinch-themed cleats.

So, does Lewis get an award of some kind for these amazing holiday cleats?

Lewis, who spent the past four seasons with the Packers, has caught 21-of-24 targets for 212 yards in all 14 of Green Bay’s games this year.

The Packers currently sit atop the rest of the conference with an 11-3 record, holding a one-game lead over the Dallas Cowboys, Tampa Bay Buccaneers, Arizona Cardinals and Los Angeles Rams. The easiest way for them to clinch home field advantage throughout the playoffs is by winning out the remainder of the season. Their last three games on the schedule are against the Browns on Christmas, the Minnesota Vikings in Week 17 and the Detroit Lions in Week 18.