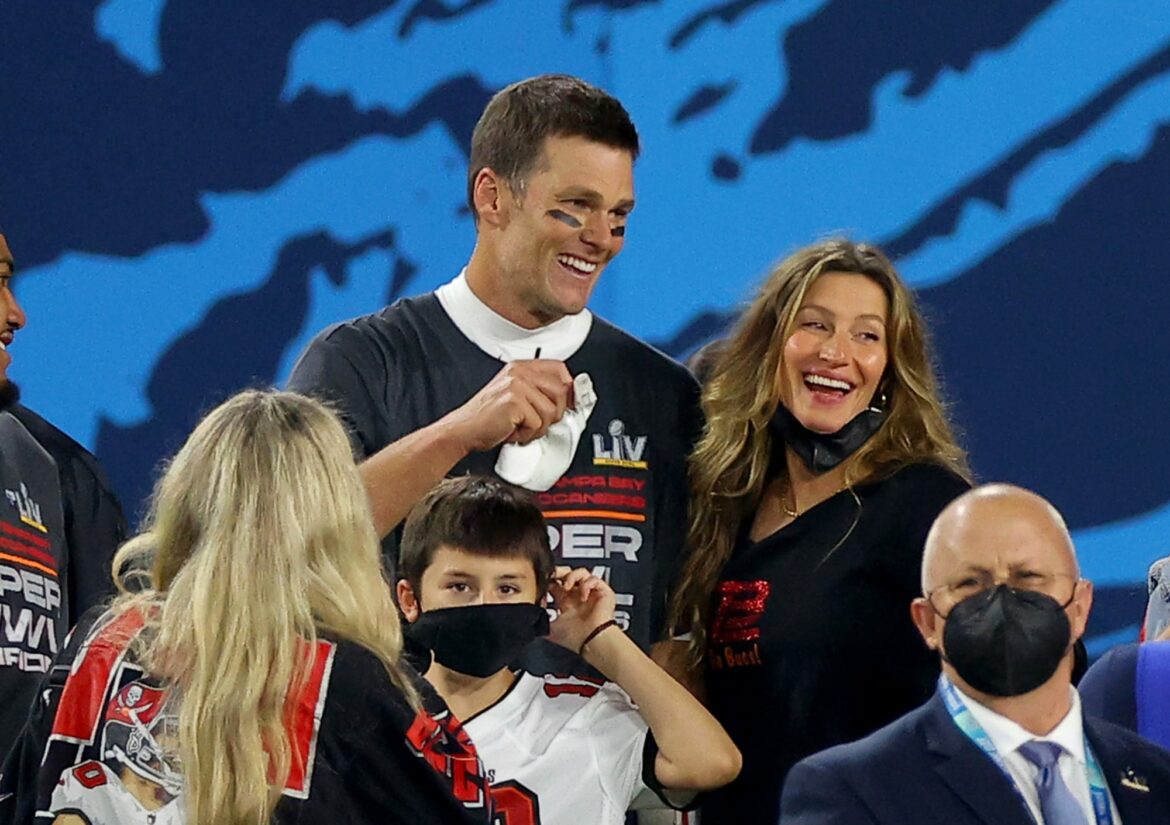 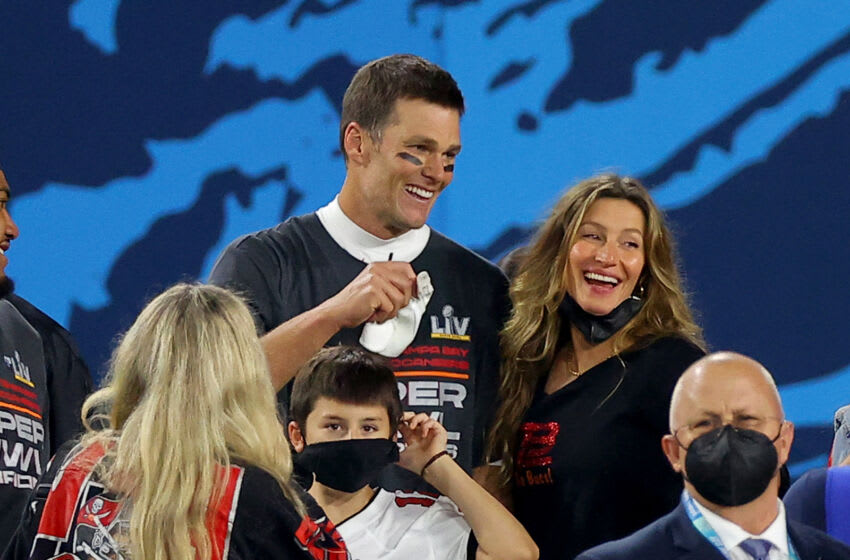 Has a team ever hit 2 grand slams in the same playoff game? by Ethan Lee

Tom Brady and Gisele Bundchen broke Twitter after joking about a trade this fall.

Tom Brady is having fun during his age 44 season, as he is playing a high level and led the Tampa Bay Buccaneers to a 5-1 start to their Super Bowl defense season. Everything is going smoothly, or is it? And we implore you to read that last sentence with sarcasm.

On Saturday, Brady sent out a tweet saying that he is “missing the fall this year.” Brady’s wife, Gisele Bundchen replied via a retweet, asking if it was “time for a trade?”

Brady to the New England Patriots, confirmed? No. Bundchen was obviously joking, so you can calm down Buccaneers fans.

The Patriots are exploring life without Brady after letting him walk in free agency back in early 2020. New England used their first-round pick in this year’s NLF draft on Alabama’s Mac Jones, who beat Cam Newton for the starting quarterback job this season. So far this season, Jones has completed 71.1-percent of his passes for 1,243 yards, five touchdowns and five interceptions, leading the Patriots to a 2-3 record as of this writing.

Brady is playing incredible football with the Buccaneers, as the team only lost one game so far this season, coming in Week 3 against the Los Angeles Rams. Through six contests, Brady threw for 2,064 yards, 17 touchdowns and three interceptions on a 68.5 completion percentage. Hence why he is in the conversation to win NFL MVP later this year.

Let’s not make too much of this. Brady was only talking about the weather here.