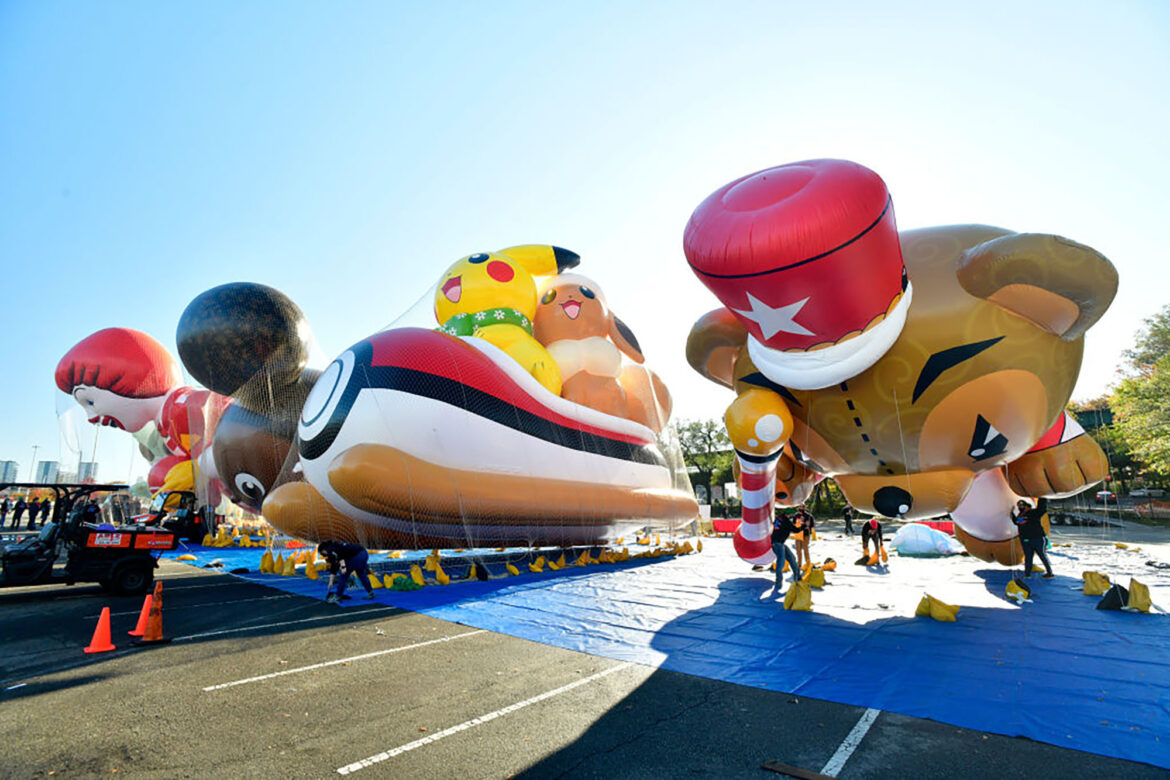 On Thursday, Nov. 25, Thanksgiving Day, Macy’s will kick off its 95th Thanksgiving Day Parade. We’ll tell you when to tune in and where you can stream and watch the parade. There will be numerous celebrity appearances and performances (we’ll also tell you who below), and the customary marching bands and dazzling floats.

This year, the parade will resume normal activities sidelined last year due to COVID lockdowns. For instance, spectators will be allowed to watch the parade in person, which takes place along a 2.5-mile route through Manhattan.

When does the Macy’s Thanksgiving Day Parade start?

How to watch the Macy’s Thanksgiving Day Parade

The parade will air on NBC, so you can watch it on any streaming service that offers that channel. Here are some options. Note that many of these come with a free trial if you’ve never subscribed.

Who’s performing at the Thanksgiving Day parade in 2021?

The following are among the many performers at the Macy’s Thanksgiving Day Parade who will make special appearances on floats.