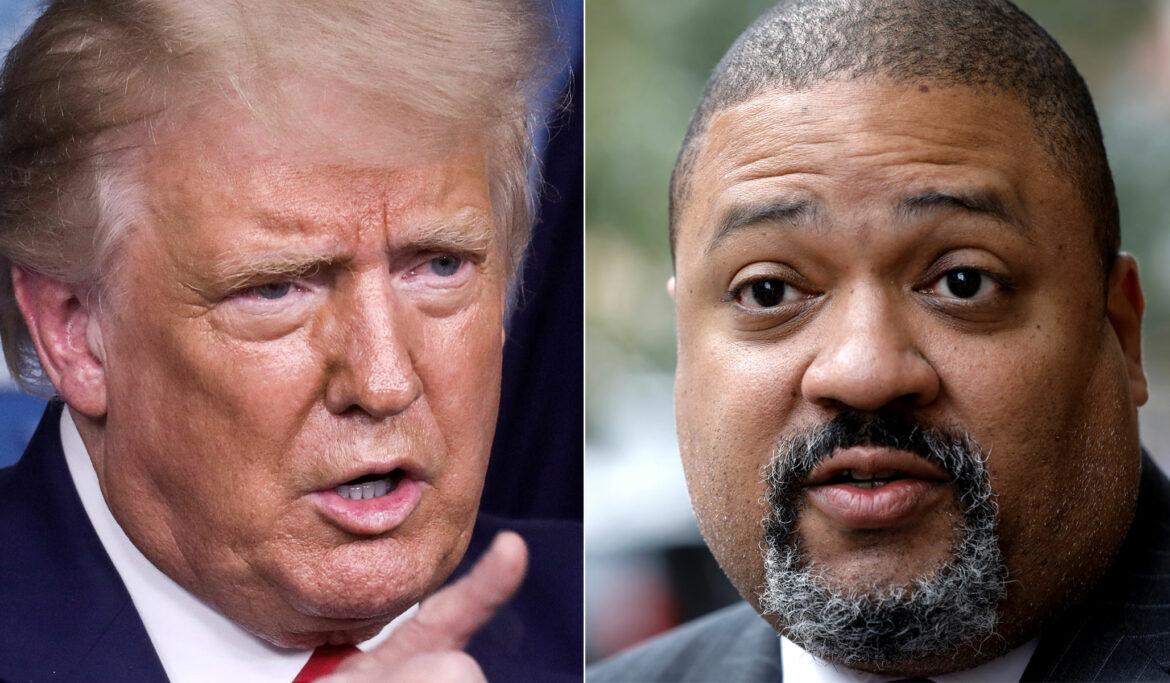 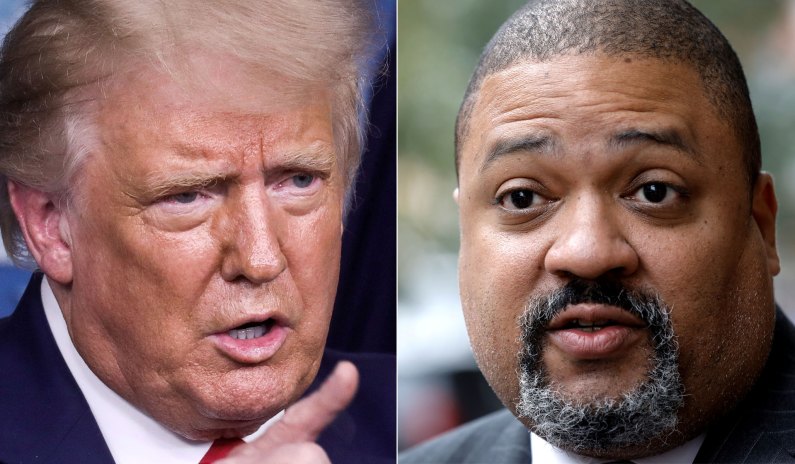 The former president isn’t out of the woods yet, but it appears a clearing has opened before him.

T
he New York Times reports that two of the prosecutors heading up the Manhattan District Attorney’s Office investigation of former president Trump have resigned.

Mark Pomerantz and Carey R. Dunne, two highly regarded prosecutors, quit the probe after the office’s new DA, Alvin Bragg, “indicated to them that he had doubts about moving forward with a case against Mr. Trump,” according to the Times.

This is not a surprising development.

The investigation was started by Bragg’s predecessor, Cyrus Vance. The probe may initially have been triggered by hush-money payments during the 2016 campaign, made to two women who claimed to have had affairs …