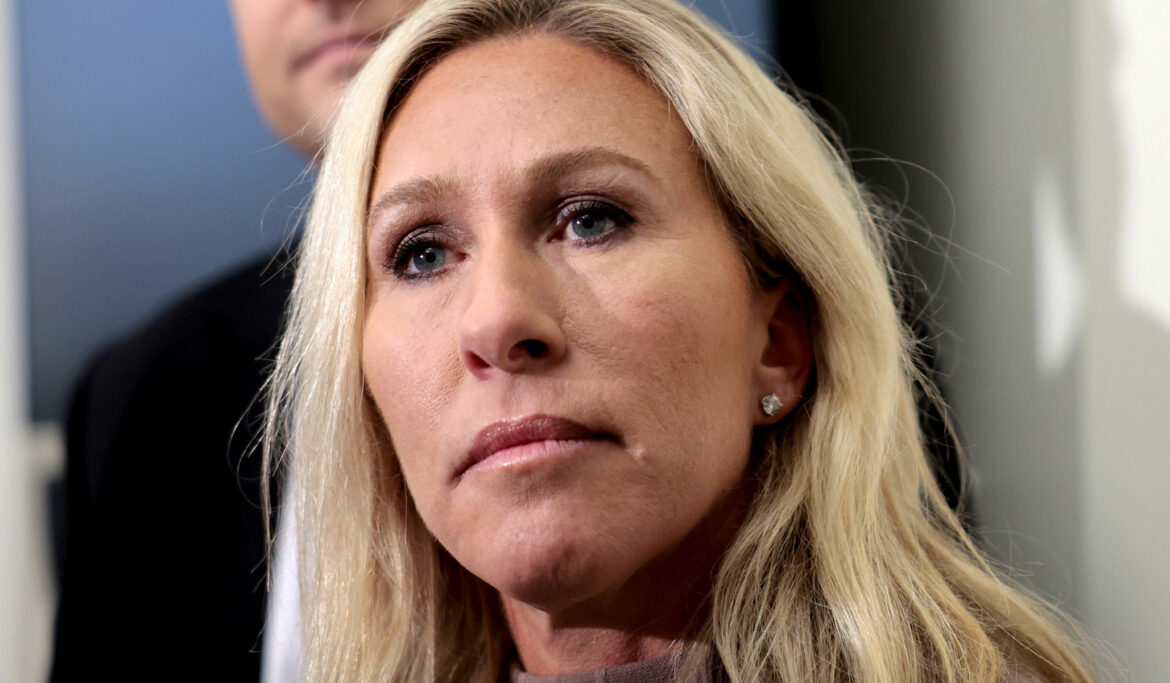 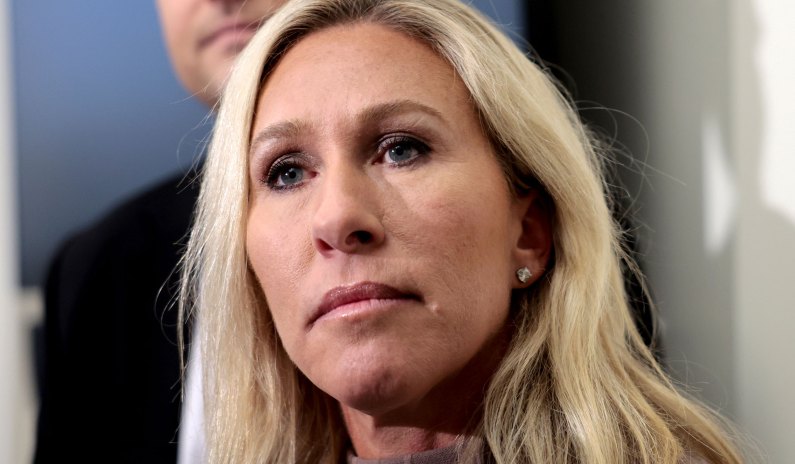 R
epresentative Marjorie Taylor Greene, a freshman Republican from Georgia, spoke at a conference of white nationalists on Friday.

Accusations of bigotry are often casually and unfairly hurled about by the media and the Left, but Nick Fuentes, the organizer of the America First Political Action Conference (AFPAC) that Greene addressed, is an open and unapologetic racist and antisemite.

Fuentes once called a writer a “race traitor” because he “work[s] for Jews.” He opposes interracial marriage and has praised segregation. “Enough with the Jim Crow stuff. Who cares? Oh, they had to drink out of a different water fountain, big f***ing deal. Oh …