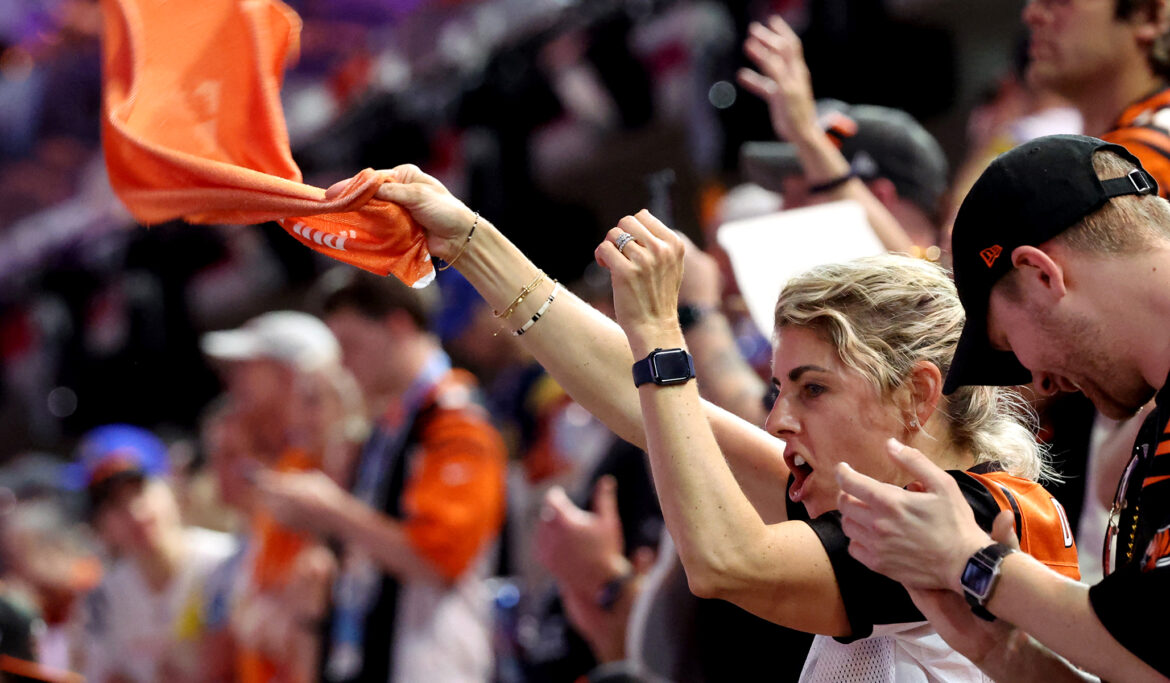 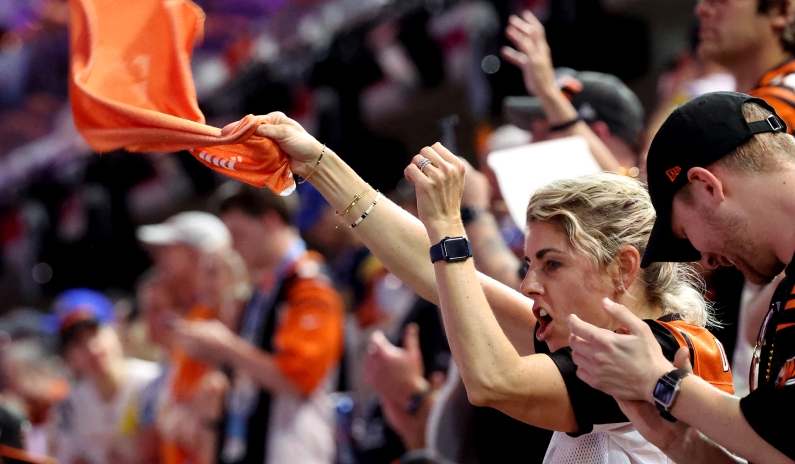 This collective moment was a warning to the Covid regime that its strictures won’t stand much longer.

The Super Bowl was our unofficial return to normality for the United States. A relatively normal game, with a halftime show geared toward people in their 40s. But the “normal” part was the crowd. It was the general atmosphere. The Chinese Olympics that nobody is watching feature athletes getting served by people in hazmat suits. Meanwhile, SoFi stadium gathered over 70,000 fans for the big game, and the cameras panning the vast crowd showed the spectators to be almost entirely maskless.