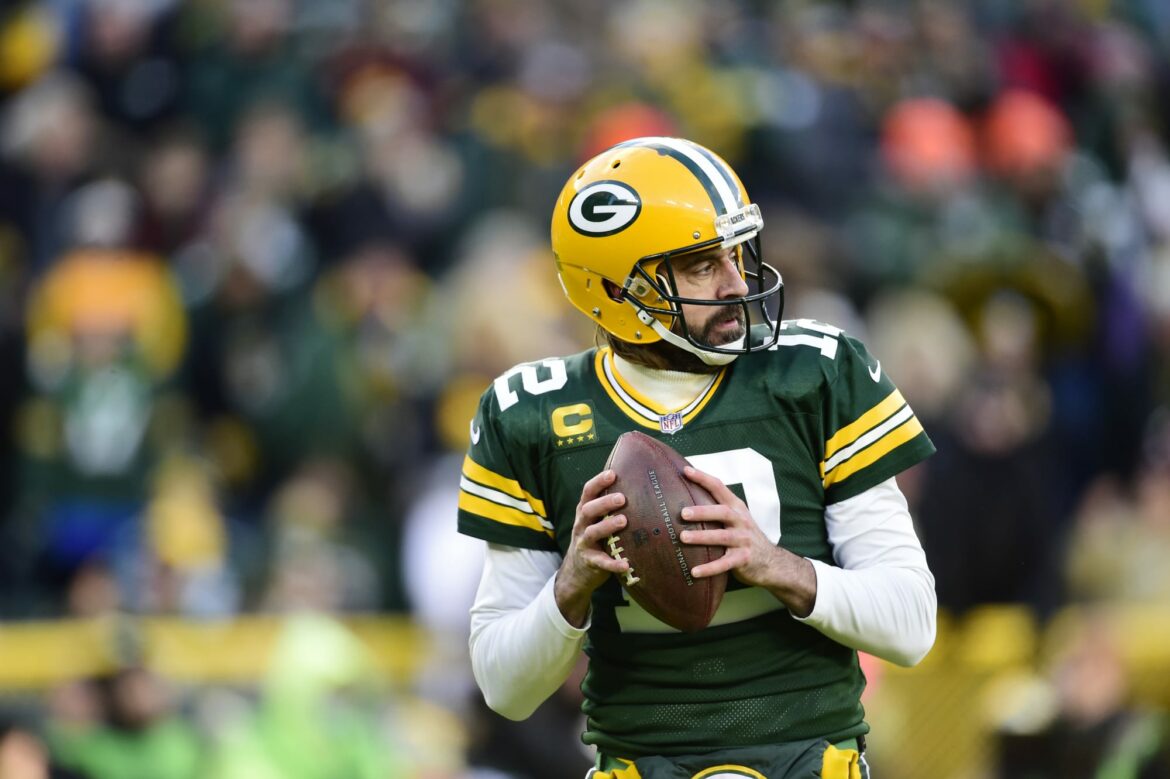 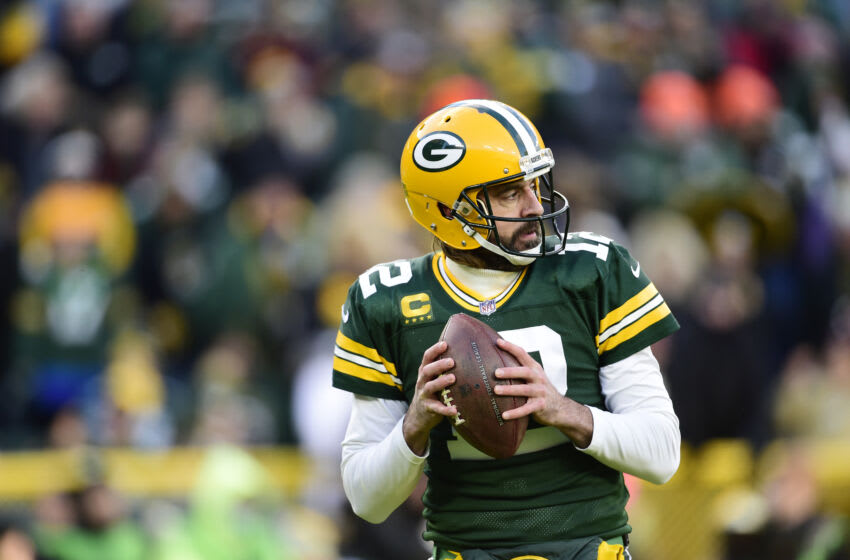 GREEN BAY, WISCONSIN – NOVEMBER 28: Aaron Rodgers #12 of the Green Bay Packers looks on during pregame warm-ups before the game against the Los Angeles Rams at Lambeau Field on November 28, 2021 in Green Bay, Wisconsin. (Photo by Patrick McDermott/Getty Images)

Should we just go ahead and add this to the list of reasons why Chicago Bears head man Matt Nagy should get canned? Apparently, he’s not scared of Aaron Rodgers or the Green Bay Packers leading up to the Sunday Night Football showdown.

Well, he should be. The last time these two teams met, Rodgers dominated Chicago and powered the Packers to a win. Rodgers told Chicago fans, ‘I still own you,’ and clearly that bothered Nagy. His latest comments made that clear and it’s sure to annoy Rodgers.

Matt Nagy when asked if Aaron Rodgers’ “I own you” comments are something they’ll use this week:

What does Nagy think his response is going to do? It’s not going to motivate his players, but it truly might fire up Rodgers to shut the Bears head coach even more once they face off this weekend at Lambeau Field.

Green Bay is a heavy favorite to take down Chicago and that’s not a surprise at all. The Packers look like Super Bowl contenders, with Rodgers putting on a show each week that he takes the field. He might be dealing with a fractured toe, but that’s not slowing him down one bit.

Entering this week’s matchup, Rodgers has thrown for 2,878 yards, 28 touchdowns and only four interceptions. He’s in the MVP conversation again after taking home the honors last season. Oh and by the way, he truly does own the Bears.

Chicago always tries to slow him down, but things don’t really work out in that department. The expectation is that the same will be the case in primetime come Sunday night. Nagy’s comments sure won’t help matters.