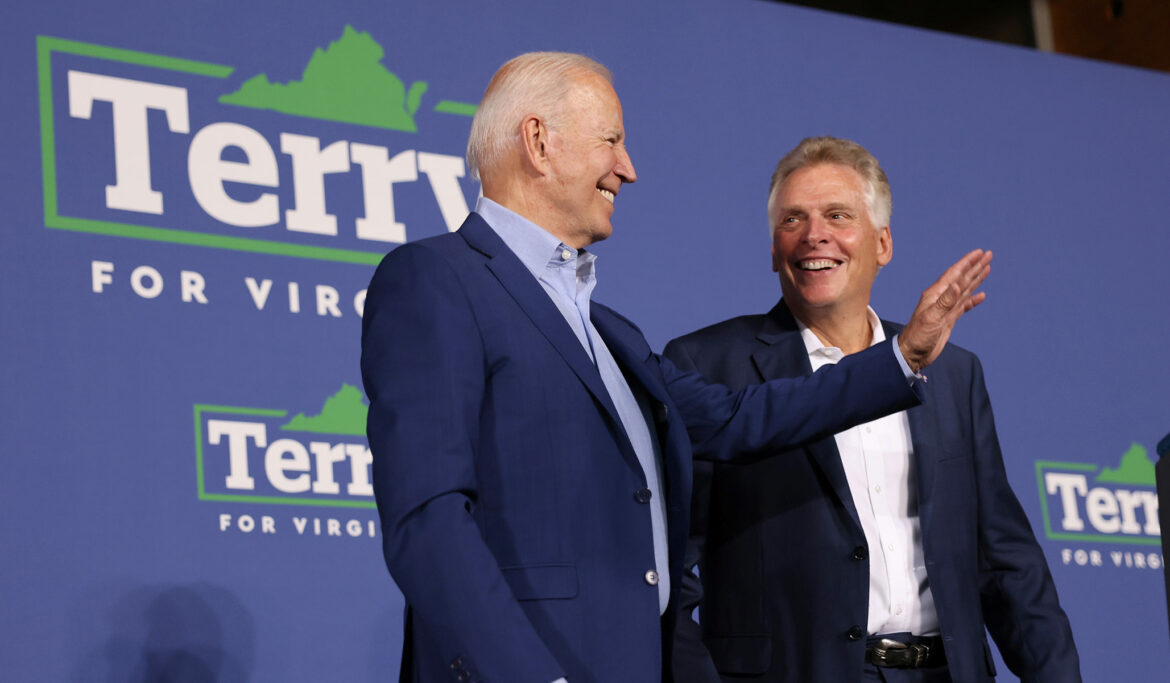 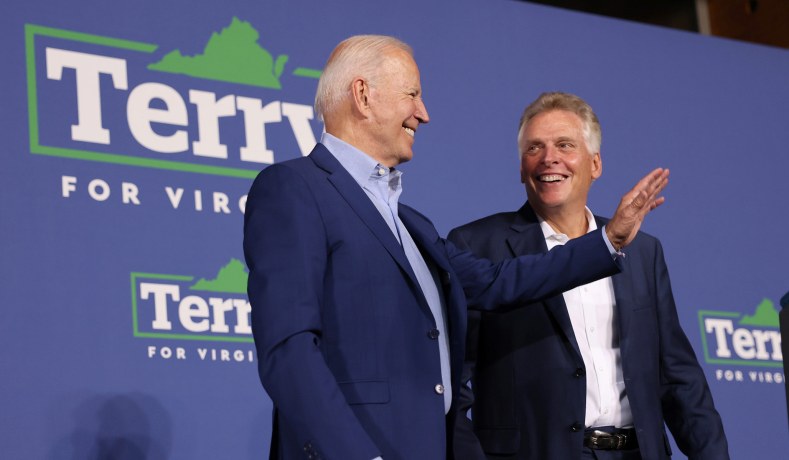 Amid the heated Virginia gubernatorial race, Democratic candidate Terry McAuliffe has released a campaign ad in which he attempts to clarify a comment he made at a recent debate against Republican opponent Glenn Youngkin, when he argued that parents shouldn’t weigh in on their children’s schools’ curricula.

“As parents, Dorothy and I have always been involved in our kids’ education. We know good schools depend on involved parents. That’s why I want you to hear this from me. Glenn Youngkin is taking my words out of context. I’ve always valued the concerns of parents,” McAuliffe says in the new ad.

“It’s why as governor we scaled back standardized testing, expanded pre-K, and invested a billion dollars in public schools,” he explained. McAuliffe served as Virginia’s governor from 2014 to 2018.

During a discussion on schools as part of the Sept. 28 debate, McAuliffe said: “I don’t think parents should be telling schools what they should teach.”

McAuliffe was referring to the ongoing fight over critical race theory, which has galvanized parents in districts across America to advocate for their children’s education and run for their local school boards to recapture them from progressives pushing what the parents perceive to be politically radical curriculum changes.

The governor’s statement at the debate drew the ire of parents nationwide and of numerous media outlets.

“It’s him demonstrating a fundamental lack of understanding of how the government works. The school board is elected by the parents, the parents are the authority, the citizens are the authority over the school board, and actually, over all governments in the United States. So, I know he was governor before, but he seems to be confused about how these things work,” Virginia father of three Joe Mobley told “Fox & Friends.”

In an ad released last week, Youngkin defended parents who have spoken out against district policies that they find problematic, including in the video a clip of McAuliffe’s remarks at the debate.

“Virginia parents have a right to make decisions on their children’s education. That’s the Virginia I grew up in. Terry McAuliffe wants to change that,” Youngkin said.

He also cited the Department of Justice’s recent memorandum announcing its upcoming collaboration with the FBI and federal, state, and local law-enforcement agencies to investigate and potentially prosecute “threats” levied by parents against school-board members.

In a poll from Friday conducted by the Trafalgar Group, Youngkin had a one-point advantage (48.4–47.5 percent) over McAuliffe in Virginia’s gubernatorial race, with 3 percent of voters still undecided.

During a recent appearance on CNN, McAuliffe said he would oppose “moving money” from the public-school system to private schools in an apparent rejection of school choice, despite sending his own four children to Washington, D.C., private schools with $30,000 annual tuition.