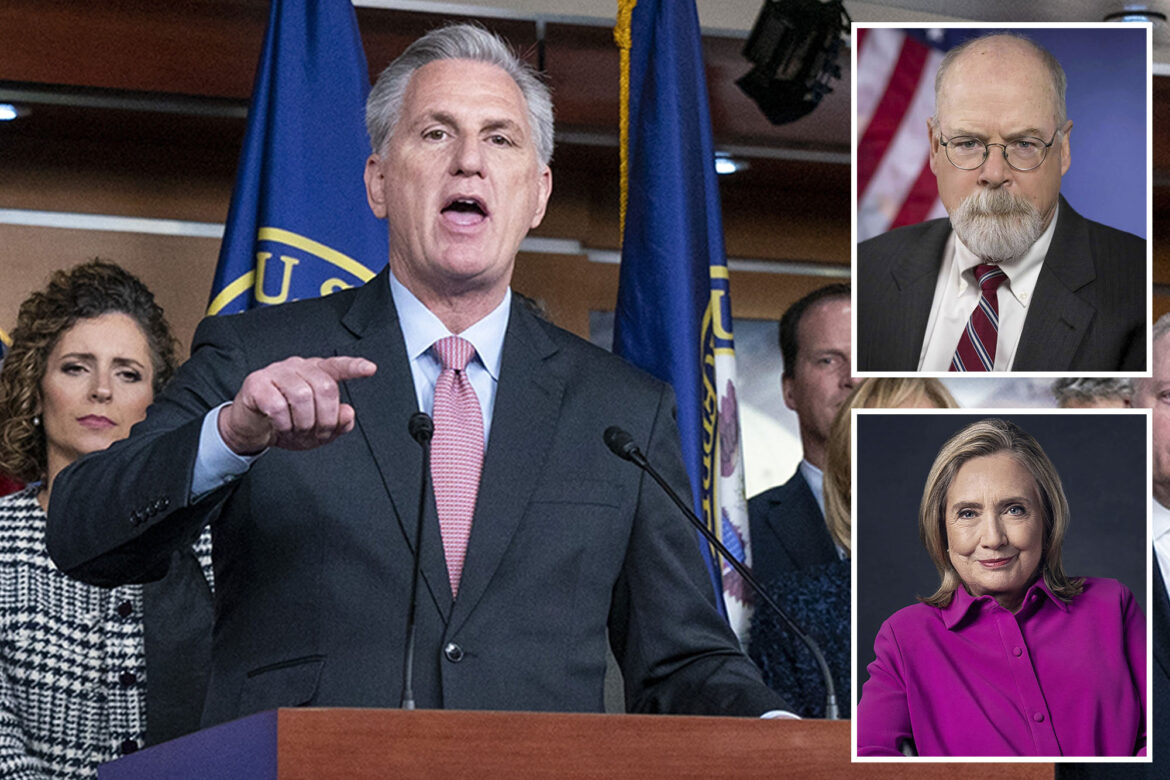 House Minority Leader Kevin McCarthy (R-Calif.) is committed to further exploring the findings of Special Counsel John Durham’s investigation into the FBI’s Trump-Russia probe to “ensure nothing like it ever happens again.”

In a statement to The Post, McCarthy (R-Calif.) said that Durham “has already uncovered several troubling findings” which the Republican leader said made clear that “Congress must exercise its oversight responsibilities as well.”

McCarthy’s statement came days after Durham alleged Hillary Clinton’s 2016 presidential campaign paid a tech company to mine data from servers at the White House and Trump Tower in a bid to tie the 45th president to a Russian bank.

“Special Counsel John Durham’s continued investigation into the Russia hoax is essential to getting to the truth and protecting our democracy,” McCarthy said.

“Democrats and legacy media may want to sweep this alarming report under the rug, but if House Republicans earn the majority, we will use our oversight tools to determine whether federal funds were used, whether federal office-holders abused their power, and investigate other disturbing elements of this spying scheme to ensure nothing like it ever happens again,” he added.

Kevin McCarthy said that John Durham “has already uncovered several troubling findings” in a statement to The Post.AP Photo/Jacquelyn Martin

It was not immediately clear what form a Republican-led congressional investigation would take or whether such a probe would include public hearings.

Durham alleged in his latest court filing Friday that attorney Michael Sussmann “assembled and conveyed” spurious claims about the Trump Organization and Moscow-based Alfa-Bank “to the FBI on behalf of at least two specific clients, including … the Clinton campaign.”

Sussmann has been charged with lying to a federal agent, and pleaded not guilty in September. Sussmann allegedly told then-FBI General Counsel James Baker in September 2016 that he was not working on behalf of the Clinton campaign when he handed over documents purportedly detailing the supposed Trump Org-Alfa Bank link. 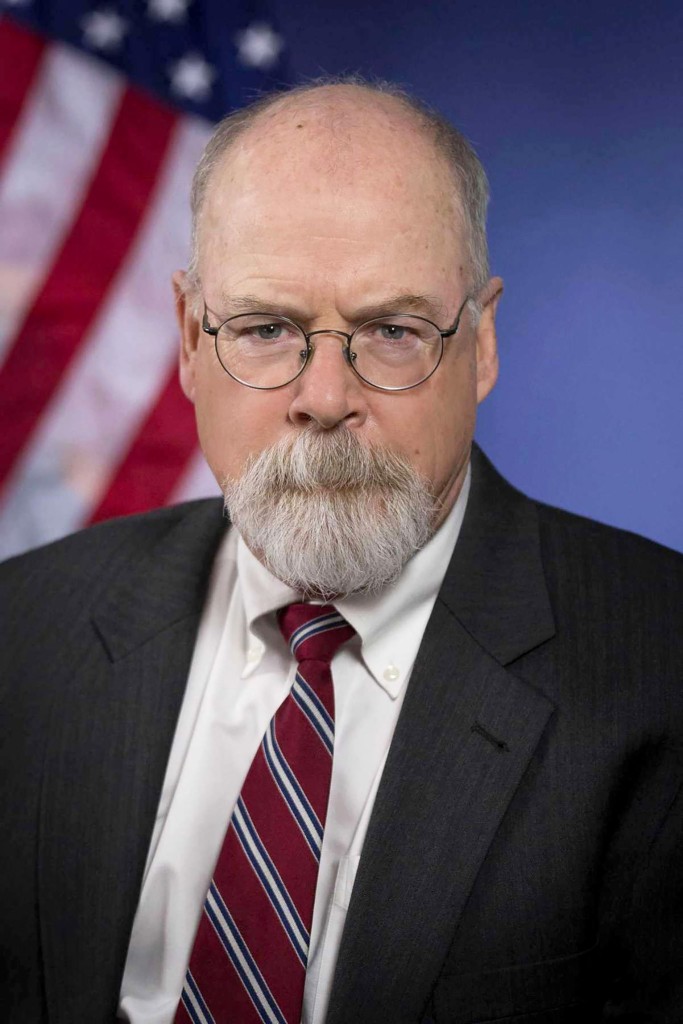 John Durham has alleged Hillary Clinton’s 2016 presidential campaign paid a tech company to mine data from servers at the White House and Trump Tower.U.S. Department of Justice

However, Durham claims that Sussmann repeatedly billed the Clinton campaign for calls and meetings with tech executive Rodney Joffe and the campaign’s general counsel, Marc Elias, in which they “coordinated and communicated” about the allegations.

Following the filing, dozens of Republicans turned to social media to call for “justice” and “consequences” for those involved, while Trump himself declared it to be a bigger scandal than Watergate.

On Sunday, Rep. Jim Jordan (R-Ohio), the top Republican on the House Judiciary Committee, said the latest filing proves Trump’s claim that “there was spying going on.”

“It was worse than we thought because they were spying on the sitting ​president of the United States,” Jordan told “Fox & Friends.” “And it goes right to the Clinton campaign. So God bless John D​urham​.

“​His investigation is taking a long time. But we’re getting to ​now what we all suspected,” Jordan added. “The only thing we didn’t understand was it was worse than we thought​.” 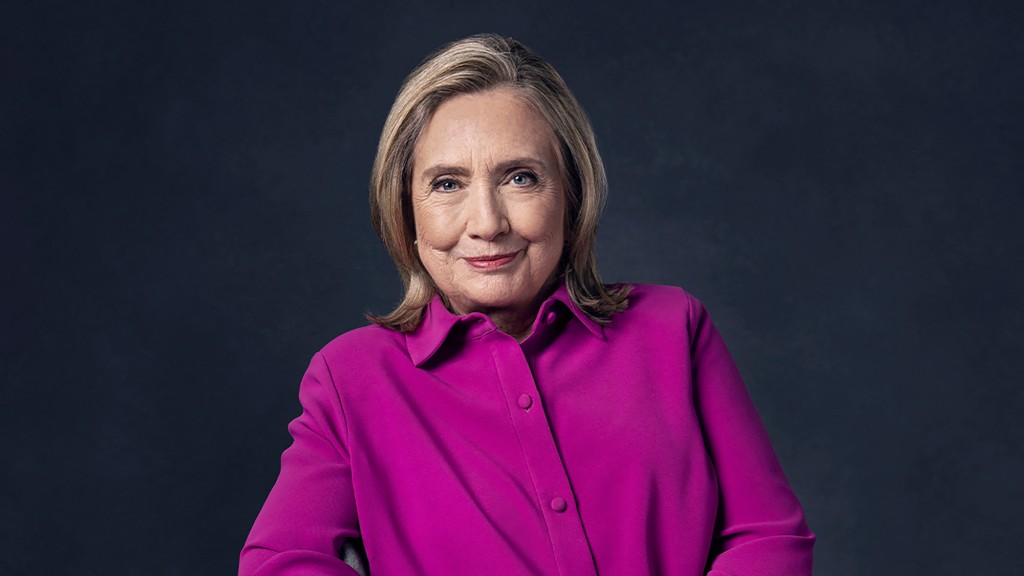 Later Sunday, Jordan accused national security adviser Jake Sullivan of having “pushed the Russia hoax” in an October 2016 statement while Sullivan was an adviser to the Clinton campaign.

Sen. Marsha Blackburn (R-Tenn.) joined in Monday night, asking on Twitter: “Why is the White House refusing to comment about Jake Sullivan’s role in fabricating evidence against President Trump?”

Meanwhile, Rep. Michael Turner ​(R-Ohio), the top Republican on the House Intelligence Committee, vowed Sunday that he would hold hearings about the Durham investigation if he becomes chairman after the November midterms.

“We have to get to the truth,” Turner told Fox News’ “Sunday Morning Futures”. “I mean, this is a threat to our democracy itself. It doesn’t matter really which political campaign this is or which political party this is. This is so wrong and allegations of such level of illegal activity that goes directly to our faith in our own government that the truth must be found.”

“Durham is doing a great job. I appreciate that he’s got this in the court system and is trying to bring this to light,” Turner added. “But we have to, to get the bottom of this … We will certainly use every tool that we have on the Intelligence Committee, and I think certainly Jim Jordan on the Judiciary Committee and others, we will make certain that we use every aspect of congressional power to get to the bottom of this.”