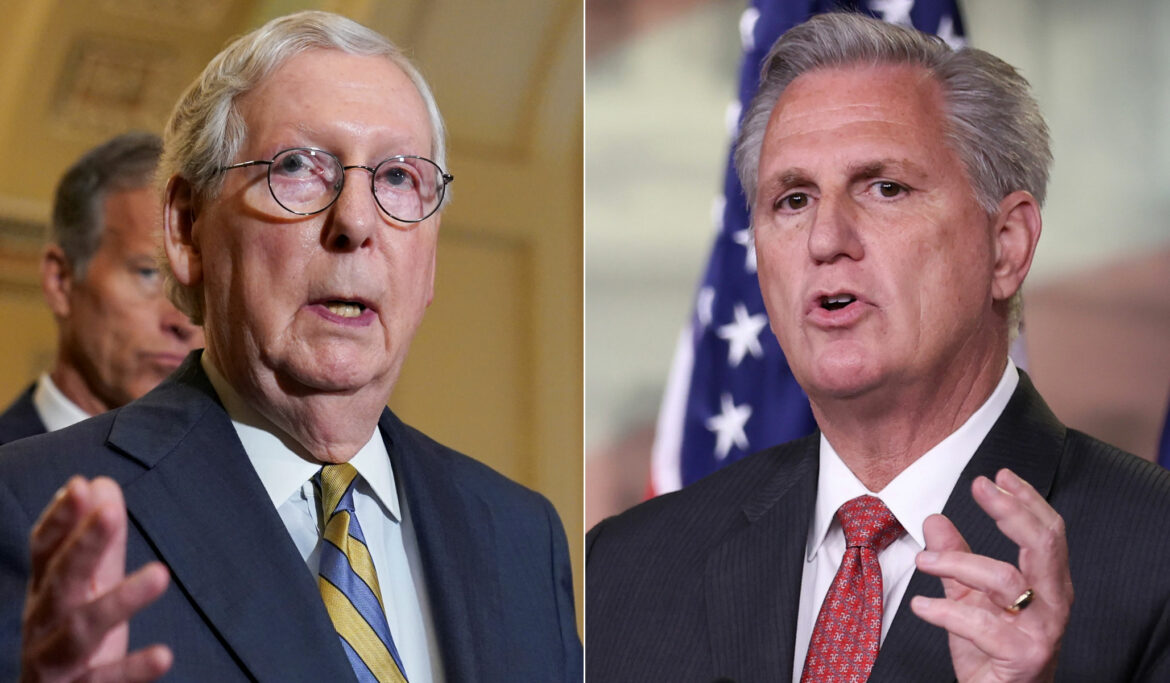 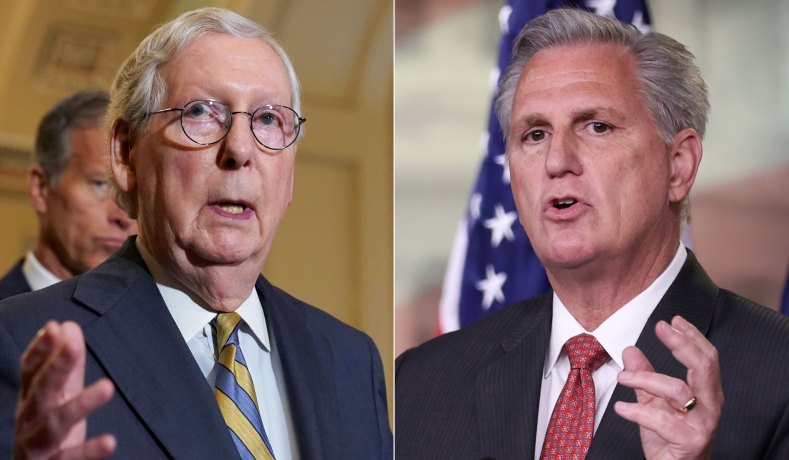 After Greene and Gosar spoke at the America First Political Action Committee’s conference on Saturday, McCarthy told Punchbowl News: “Last week I was just in Israel.

Fuentes found an audience after he left Boston University over “threats” that he said he received after attending the Unite the Right rally in Charlottesville in 2017, according to the Anti-Defamation League.

Greene attended the conference in person. When Fuentes introduced Greene, he told the audience, “Now they’re going on about Russia and Vladimir Putin is Hitler — they say that’s not a good thing,” before asking the crowd to “give a round of applause for Russia.” Attendees responded by chanting, “Putin! Putin!” to which Fuentes replied, “Absolutely.”

Greene then addressed the crowd, telling them they were “canceled Americans,” according to HuffPost.

Many Republicans spoke out against Greene’s and Gosar’s attendance at the event, including Senator Mitt Romney (R., Utah), who said during an appearance on CNN on Sunday that he was “reminded of that old line from the Butch Cassidy and the Sundance Kid movie, where one character says: ‘Morons. I have got morons on my team.’”