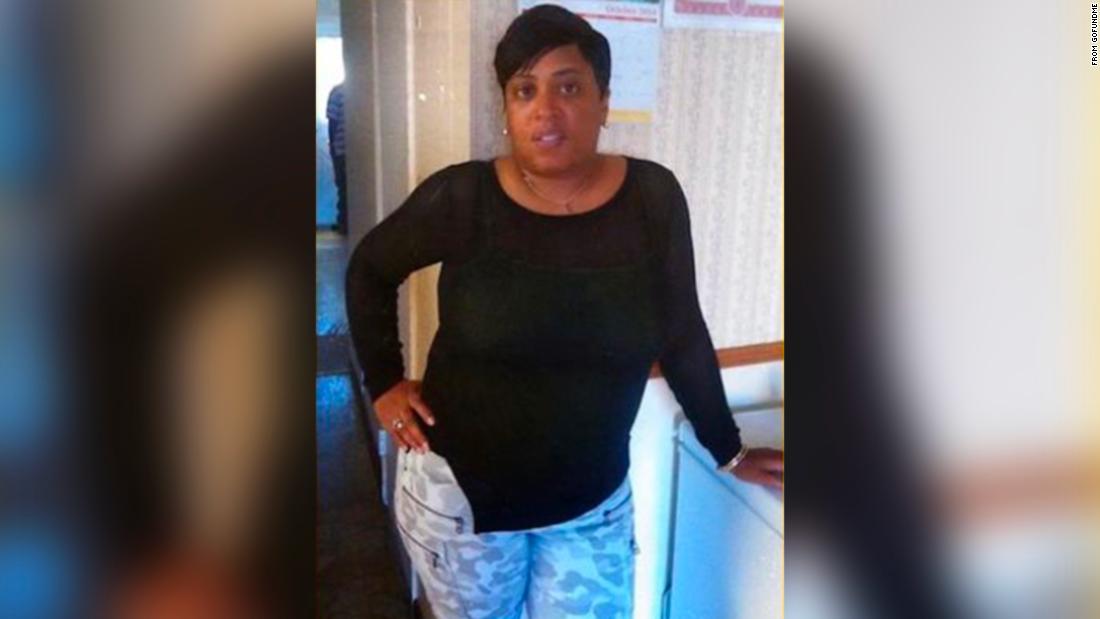 Brenda Lee Rawls, 53, died December 12, 2021, of cardiovascular disease with diabetes as a contributing factor, the Connecticut Office of the Chief Medical Examiner said this week.

Ganim said at the time he found the department’s actions “unacceptable.”

“The Bridgeport Police Department has high standards for officer sensitivity, especially in matters involving the death of a family member. It is an unacceptable failure if policies were not followed,” Ganim said in a statement in late January. “To the families, friends and all who care about the human decency that should be shown in these situations in this case by members of the Bridgeport Police Department, I am very sorry.”

On Thursday, the Rawls’ family attorney said they doubted the medical examiner’s conclusion.

“The family of Brenda Lee Rawls has reason to question the M.E. (medical examiner) report and we are continually disappointed with the way the City of Bridgeport and the State of Connecticut has shown a lack of value for black lives,” attorney Darnell Crosland said in a statement.

Dorothy Washington, Rawls’ sister, told CNN in January that family members learned of her death from an acquaintance who said he found her unresponsive and could not wake her. The man told the family that Rawls’ body was taken by a police officer and coroner, Washington said.

After multiple calls to police, hospitals and funeral homes, the family received confirmation of her death when reaching out to the state’s medical examiner, who had already performed an autopsy, Washington said.

“It’s almost like they’re not aware of her death, or they just don’t care and that made us angry,” Washington said of city and police officials. “She was raised and born in Bridgeport, Connecticut, paid her taxes, voted and they treated like she was nothing. Like she was roadkill.”

Washington has launched a GoFundMe to raise money to pay legal fees for an independent investigation.

“We know that there are many causes of cardiac arrest, and the conditions attendant to Brenda Lee Rawls and the unnamed man that she was with has not been investigated thus leaving this family with more questions than answers,” Crosland said Thursday.

The Bridgeport Police Department said Tuesday its detective bureau would be closing the investigation into Rawls’ death following the medical examiner’s ruling.

Rawls’ family has yet to hear from police, according to Crosland.

CNN has reached out to police regarding the family’s claim but did not receive a response.

In a Tuesday statement, police said the medical examiner’s office reported on January 31 that Rawls’ toxicology was negative, and her family was immediately notified. The statement said the family was told additional testing was needed before a cause and manner of death could be determined.

Two police officers remain on leave, the city said Thursday. The department announced last month that it would investigate the death of Smith-Fields as a crime. The 23-year-old was found unresponsive, and a medical examiner ruled her death was accidental and caused by “acute intoxication due to the combined effects of fentanyl, promethazine, hydroxyzine and alcohol.”

Smith-Fields’ family attorney has said police did not notify them of her death, and instead they found out a day later when visiting her home and finding a note from the landlord on her apartment door.

Police are focusing their attention on “the factors that led to her untimely death,” acting Bridgeport Police Chief Rebeca Garcia said in a statement last month.

Also last month, the Greater Bridgeport Branch of the NAACP called on the Department of Justice to investigate the “pattern and practice” of the police department.

“Lack of sensitivity in each case to family and friends, a lack of professionalism in conducting policy, and an apparent disregard for the civil rights of these black women is a gross disservice to their families and the community at large,” branch president D. Stanley Lord said in a news release.