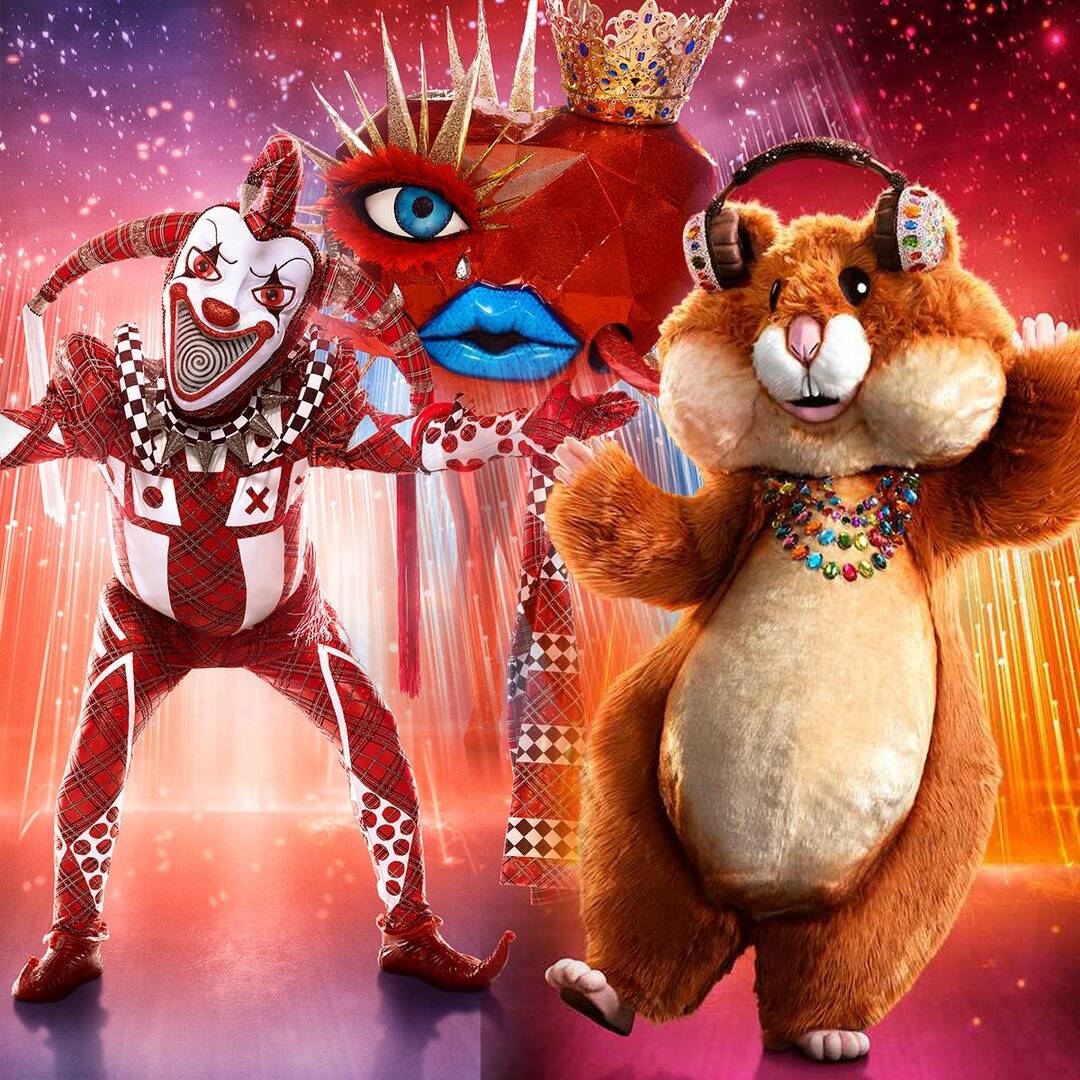 It seems like only yesterday that Nick Lachey was crowned the winner of season five of The Masked Singer.

Alas, the 98 Degrees singer, who previously competed as Piglet, must end his reign, as season six premieres tonight, Sept. 22. Thankfully, he seems as excited as we are, writing on Twitter, “This little [Piglet] is excited to find out who the next winner is!! Good luck to the new masks performing tonight in #TheMaskedSinger premiere!”

And, like in the previous seasons, a group of celebrities are ready to don outrageous costumes and sing pop hits. This season, the alter egos include everything from a baby to a beach ball to a mallard.

In fact, as E! News previously teased in a sneak peek, one competitor dressed as Mother Nature has judge Ken Jeong thinking that Tiffany Haddish is participating in season six. Per Jeong, Mother Nature has a “‘She Ready’ kind of vibe” about her.

“Mother nature is a force to be reckoned with,” the unidentified celebrity shared in the preview. “She’s beautiful and scary at the same time.”