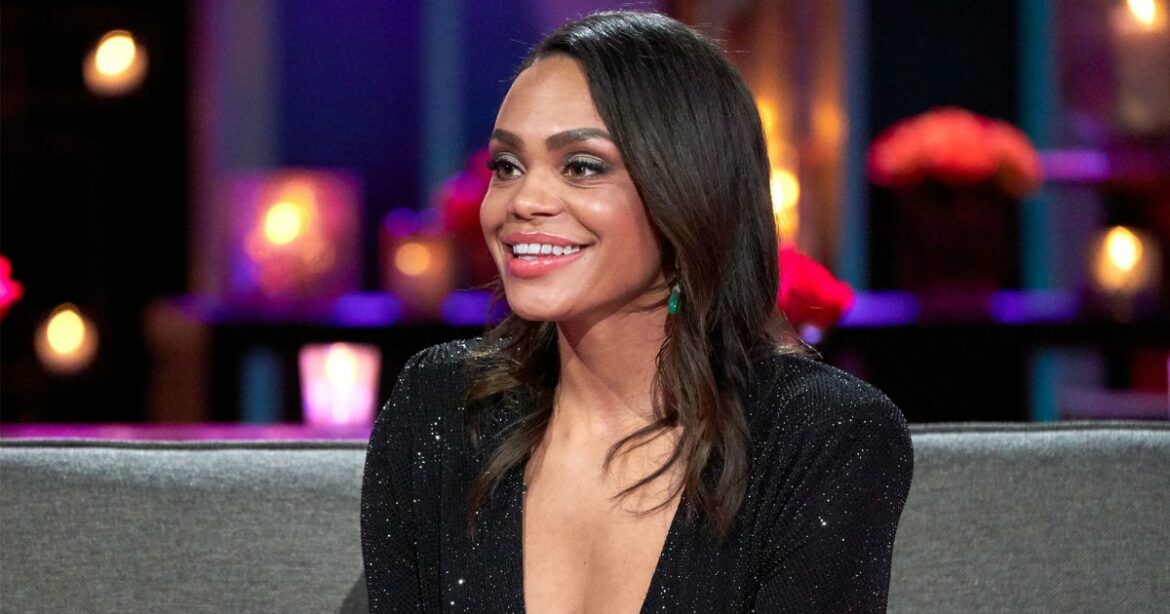 It’s officially Michelle Young’s turn to hand out the roses as production on season 18 of The Bachelorette is underway.

Bachelor Nation met Michelle, a 28-year-old teacher from Edina, Minnesota, on Matt James’ season of The Bachelor. While she was one of the five ladies who arrived late to Nemacolin Resort in Pennsylvania during season 25, Michelle quickly caught Matt’s attention and secured a one-on-one date. In the end, the former basketball player finished as Matt’s runner-up, and he sent her home before the final rose ceremony.

“I had to walk away without closure, and I had to fill in the gaps of what our relationship really was, and I wasn’t OK. I wasn’t OK at all,” Michelle told Matt, 29, on After the Final Rose in March. “And producers were in my room … seeing how bad I was hurting and I asked you for a conversation, and it was not a conversation where I was trying to change your trajectory or trying to change your mind or fight for you. It was a conversation so that I could have my inner peace when I left Pennsylvania, and you said no.”

“If I would have known that this is how you were feeling in that moment, then I would have fought to have that conversation,” the Wake Forest alum said. “Just in terms of there being any doubt in how I felt about you, what I can tell you is that when you showed up when you did, it was a breath of fresh air, and I always tell people who ask that you weren’t late. You were right on time.”

Following her confrontation with Matt, it was announced that ABC was giving both Michelle and fellow season 25 alum Katie Thurston a chance to find love. Katie, for her part, immediately went into filming season 17 of The Bachelorette, while Michelle was able to finish the school year ahead of season 18.

“I was a little nervous, but once I found out that it was two different seasons, I was here for it,” Michelle said at the time. “I’m excited that I get to have somebody to bond over with this and share notes as we go. I really do think that this process works. When you can set down all these outside distractions and really dive in, I think you can learn a lot about somebody. I’m just excited. I’m ready to get started.”

Scroll through for everything we know about season 18: