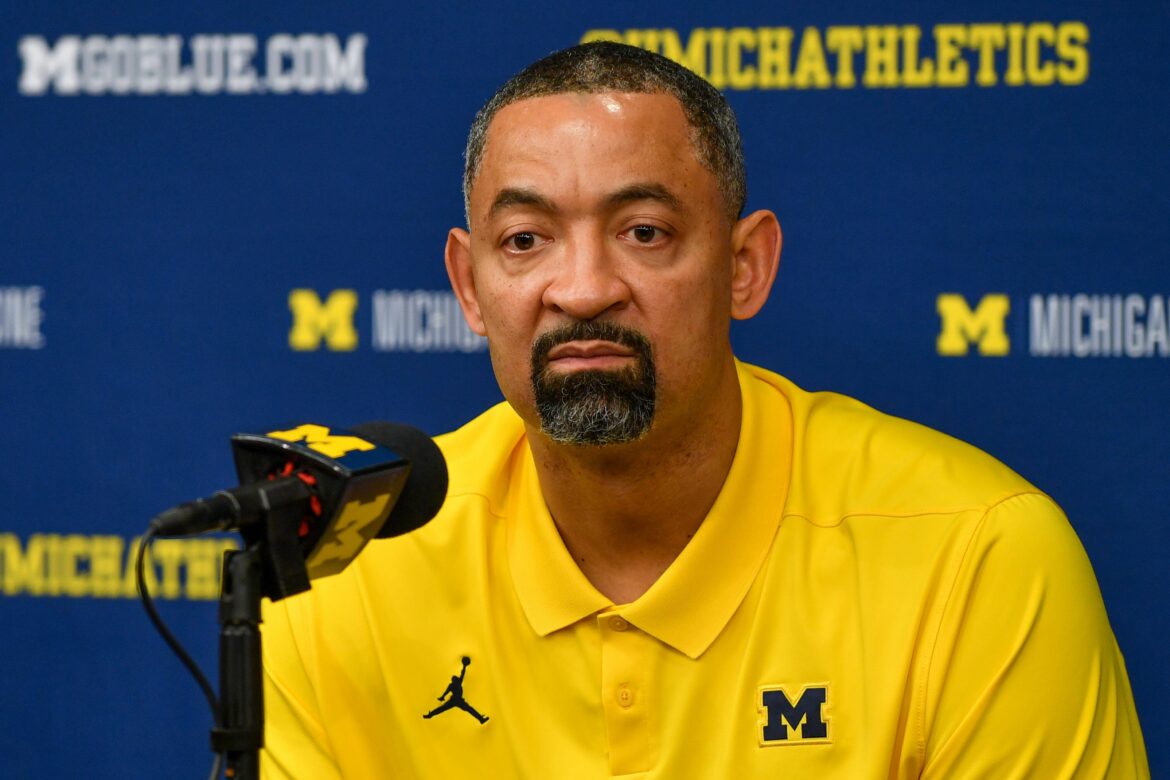 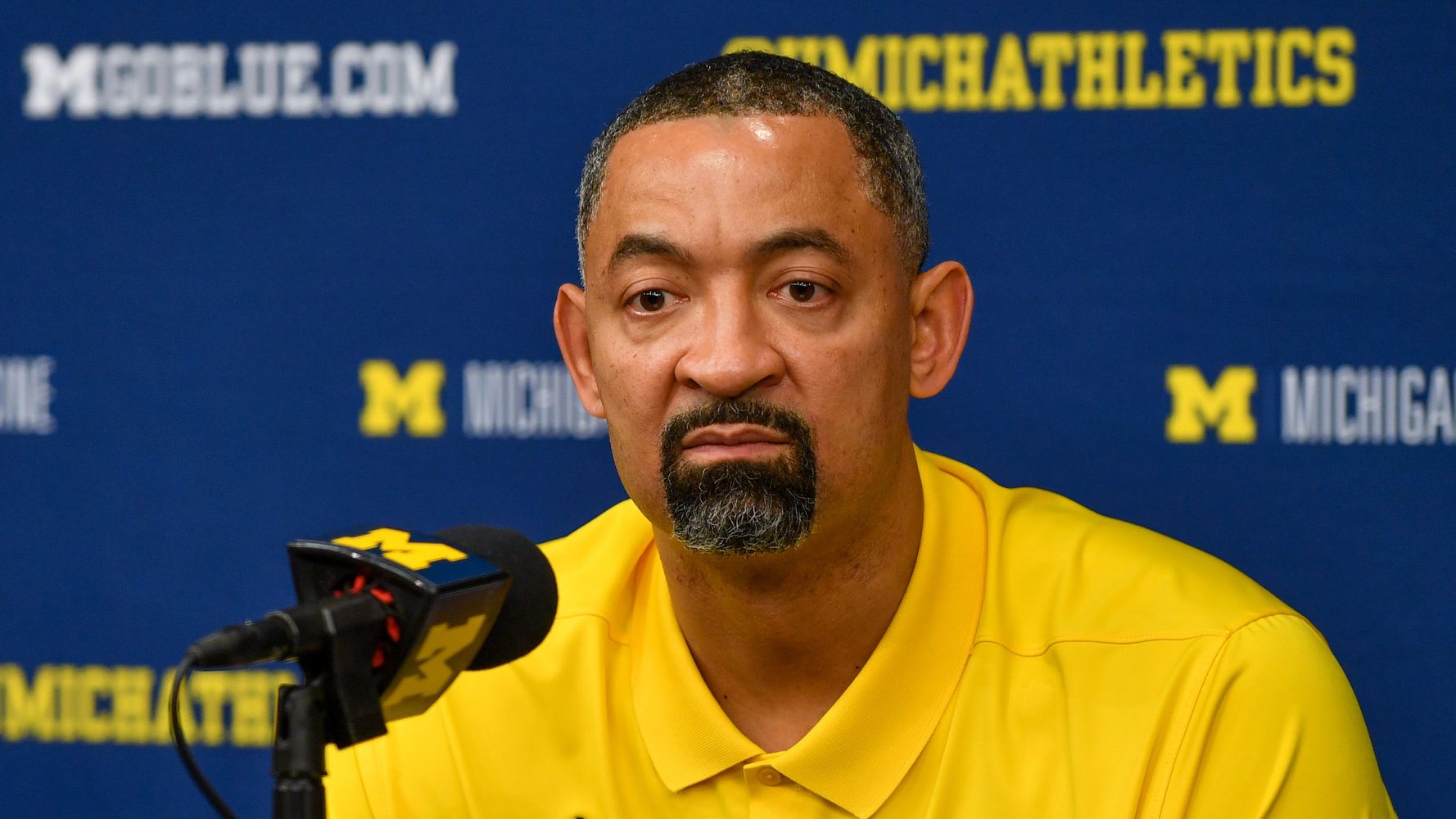 Howard was seen hitting Wisconsin Badgers Assistant Coach Joe Krabbenhoft in the head during a heated altercation after a tough Big Ten loss Sunday afternoon in Madison, Wisconsin. It triggered a brawl, with players from both teams rushing into the fray.

Howard will be suspended for the Wolverines’ five remaining regular season games, Yahoo sports columnist Dan Wetzel first reported. He will be able to coach in the Big Ten Tournament and beyond if the team qualifies.

Michigan’s athletic director, Ward Manuel, previously said in a statement on Sunday that the university would work with the Big Ten conference to determine disciplinary action.

“There is no excuse for any of our staff or student-athletes to get into a physical altercation with others regardless of instigating factors,” he said.

The conflict broke out when Howard and the Badgers’ head coach, Greg Gard, were arguing in the handshake line after Wisconsin won the game 77-63. Gard had called a timeout in the final seconds of the game, despite having a large lead.

No other sanctions have been announced for other coaches or players involved in Sunday’s melee.