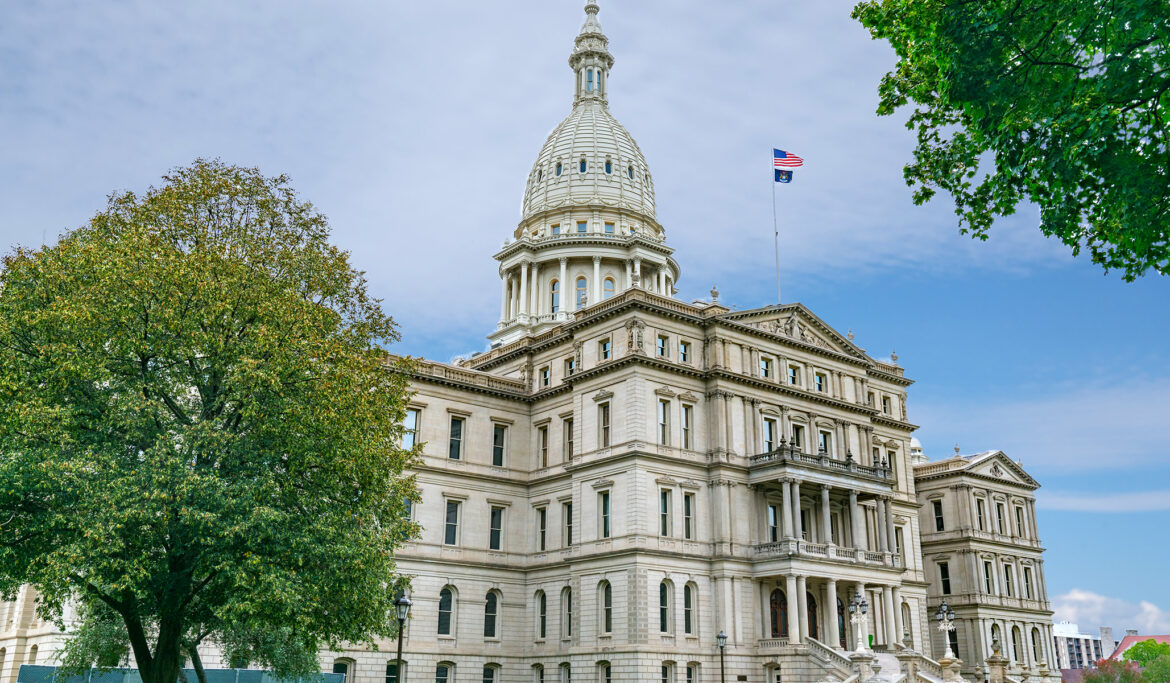 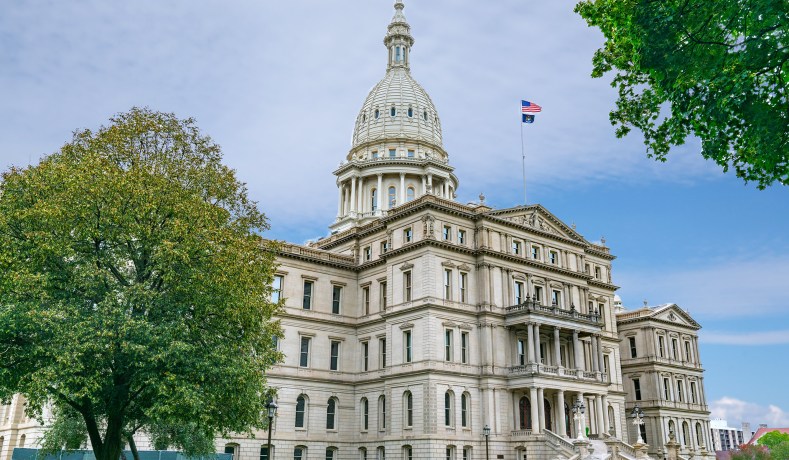 Republicans in Michigan’s House of Representatives passed a bill to ban K–12 schools from teaching “race or gender stereotyping” in a special session on Tuesday.

The bill passed 55–0 in the Republican-controlled House. All Democratic representatives refused to vote, saying that not everyone who wished to speak on the measure was given a chance to do so, the Detroit Free Press reported.

While the term “critical race theory” does not appear in the text of the bill, the legislation is similar to other anti-CRT laws introduced by Republicans in various states. Originally an academic discipline, critical race theory views American history and institutions through the lens of race.

“A yes vote means taking a firm stance against the absurd claim that individuals bear collective guilt for historical wrongs committed by those who happen to share their race or their gender,” Representative Andrew Beeler, a Republican and sponsor of the bill, told the Free Press.

“Today we either combat racism and sexism in our classrooms, or I believe we condemn ourselves to repeating the mistakes of the past,” Beeler added.

Michigan Democrats spoke out against passage of the bill.

“We are not teaching, as this bill suggests, that all members of a race are inherently racist,” Democratic representative Brenda Carter said. “America does have a history of de jure, or de facto racism. . . . What this bill does is take away [children’s] ability to learn about the problem because adults don’t want to have a conversation about what’s taking place.”

In order to become law, the bill must be approved by Michigan’s Senate and signed by Democratic governor Gretchen Whitmer.

States including Tennessee, Texas, and Idaho have passed legislation banning critical race theory. The concept played a role in the Virginia gubernatorial elections, during which Democratic candidate Terry McAuliffe claimed that controversies over critical race theory were “made up” by Republicans in order to “divide people.”

If you enjoyed this article, we have a proposition for you: Join NRPLUS. Members get all of our content on the site including the digital magazine and archives, no paywalls or content meters, an advertising-minimal experience, and unique access to our writers and editors (through conference calls, social media groups, and more). And importantly, NRPLUS members help keep NR going.

If you enjoyed this article and want to see more premium content like this, we have a proposition for you: Join NRPLUS.