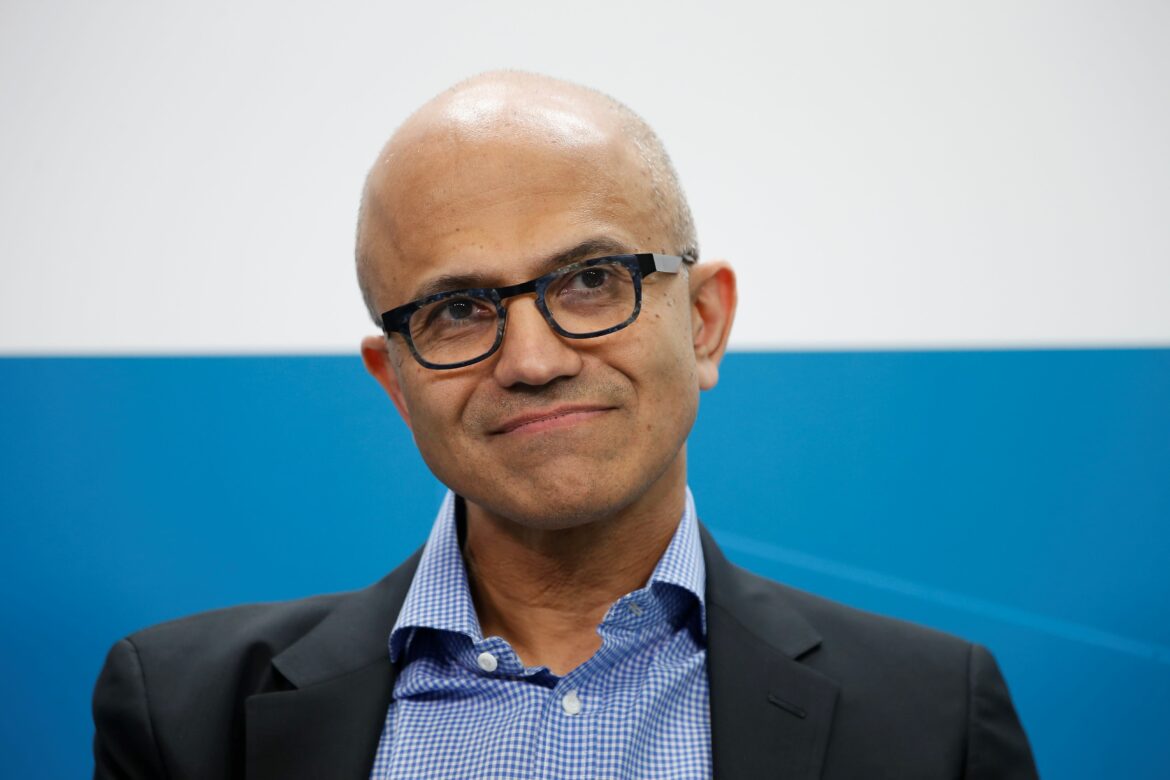 Microsoft will update its hiring practices after the U.S. Justice Department found that the software maker demanded more information than necessary on the citizenship status of job candidates.

The DOJ said on Tuesday, in announcing a settlement with Microsoft, that between February 2018 and January 2020, the company violated federal law by asking six or more lawful permanent residents to “reverify their continuing permission to work in the United States.”

Microsoft regularly sent emails to verify work authorization for people who had shown permanent resident cards, and it asked at least three employees, who had become legal residents after joining Microsoft, to show their identification cards, the settlement said.

The company will pay a small fine to the U.S. Treasury and has agreed to stop certain practices, like telling employees with permanent resident status to upload copies of their green cards. Microsoft must also have U.S. immigration staffers undergo training presentations from the Justice Department.

Microsoft and peers such as Apple, Facebook and Google regularly lean on immigrants to expand their workforce in the U.S. and have spent heavily on lobbying efforts to make it easier to hire talent from overseas. Microsoft CEO Satya Nadella, who gave up his green card in order to secure an H-1B visa after moving to the U.S. from India, has pushed for immigration reform.

Microsoft was among the companies that pushed back on the former Trump administration’s efforts to rescind the Obama-era Deferred Action for Childhood Arrivals, or DACA, program, which protects some immigrants who illegally came to the U.S. as children from getting deported and enables them to get work permits. Last year, the U.S. Supreme Court ruled to keep DACA in place.

A Microsoft spokesperson said in a statement that the company is addressing the issues raised in the DOJ investigation and settlement.

“We hire and confirm employment eligibility for tens of thousands of people, and a handful were mistakenly asked for extra information or documentation,” the spokesperson said. “We appreciate we need to prevent these mistakes and have worked to address these issues and improve our internal processes as part of our commitment to compliance.”