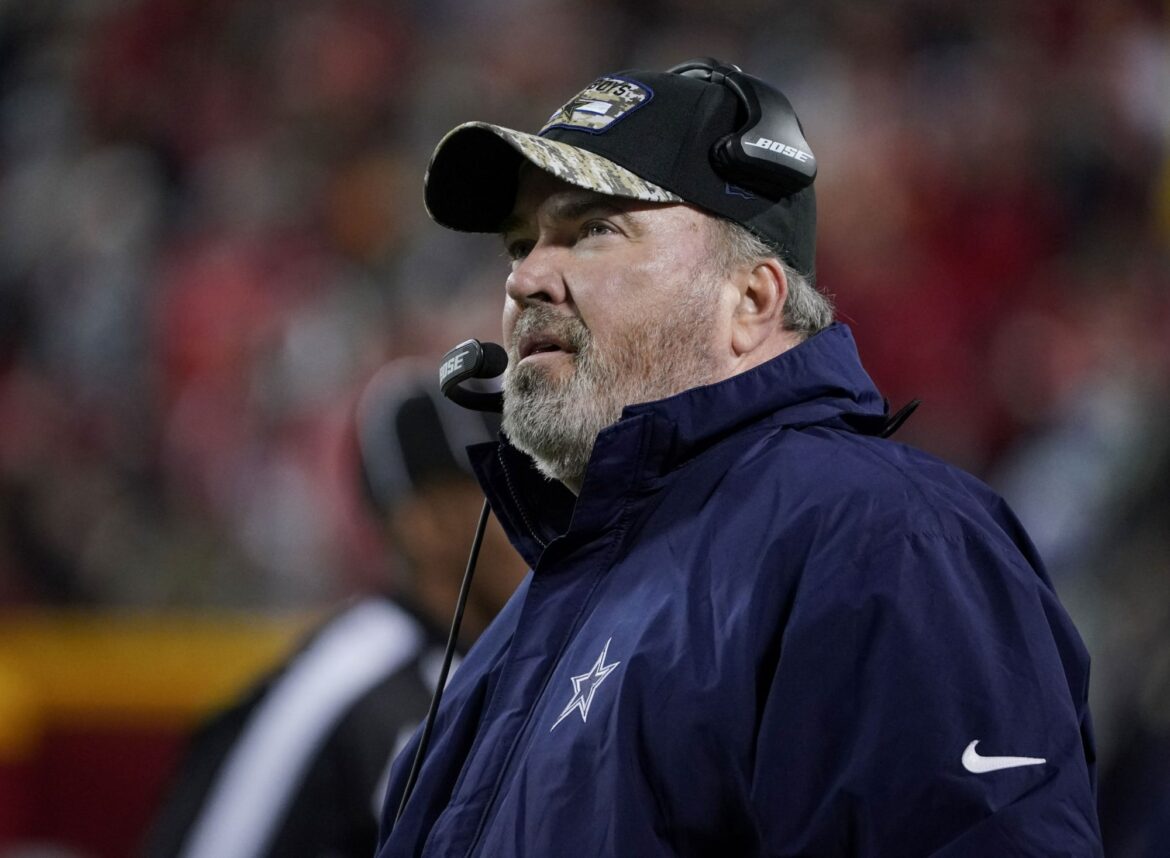 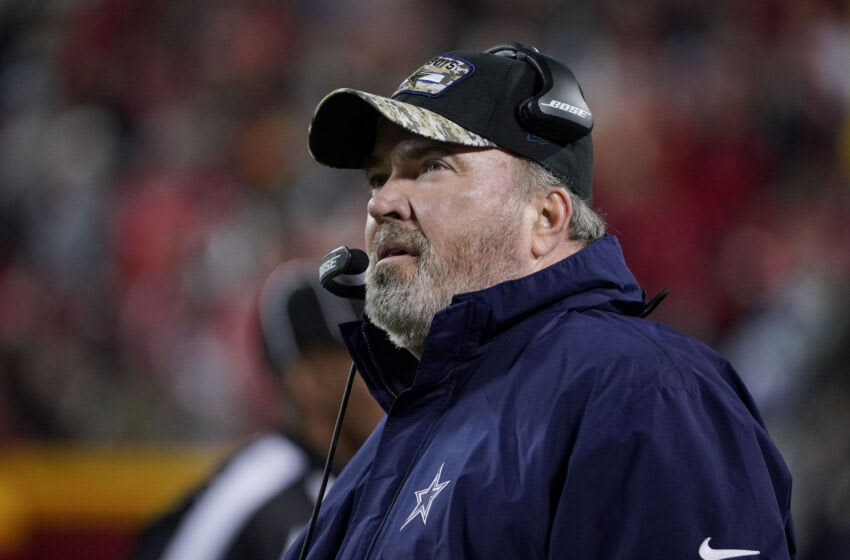 Mike McCarthy stood up for offensive tackle La’el Collins after getting ejected for throwing a punch to protect his Dallas Cowboys teammate Dak Prescott.

While Dallas Cowboys offensive tackle La’el Collins got tossed from the game for throwing a punch, his head coach Mike McCarthy did not have a problem with that, as he was defending star quarterback Dak Prescott with the impromptu haymaker.

Even in a sport based on controlled violence, violence is not the answer. Losing a player like Collins for the game almost allowed a depleted Washington Football Team to crawl back in this one. Dallas improved to 9-4 on the year with their 27-20 road win over Washington. With the Cowboys almost certainly winning the NFC East this year, it is good to see McCarthy have his player’s back.

Everybody and knows Dallas will only go as far as Prescott will take them during the postseason.

While one has to wonder if McCarthy’s response would have been different had the Cowboys blown this game in unthinkable fashion to Washington, a win is a win. At times, Dallas looks like a team that can win multiple playoff games in the NFC. However, it has been well over a generation since Dallas last played in a conference championship setting with a Super Bowl berth on the line.

All four of Dallas’ remaining games are winnable. Interestingly, three of them are in divisional play, including a home date vs. Washington in two weeks. Though Washington played infinitely better down the stretch, Dallas cannot overlook them in their Week 16 date. Dallas needs to focus all its attention on playoff seeding with a division crown almost certainly being wrapped up here shortly.

Losing Collins for the game may have hurt, but McCarthy did not seem overly concerned about it.