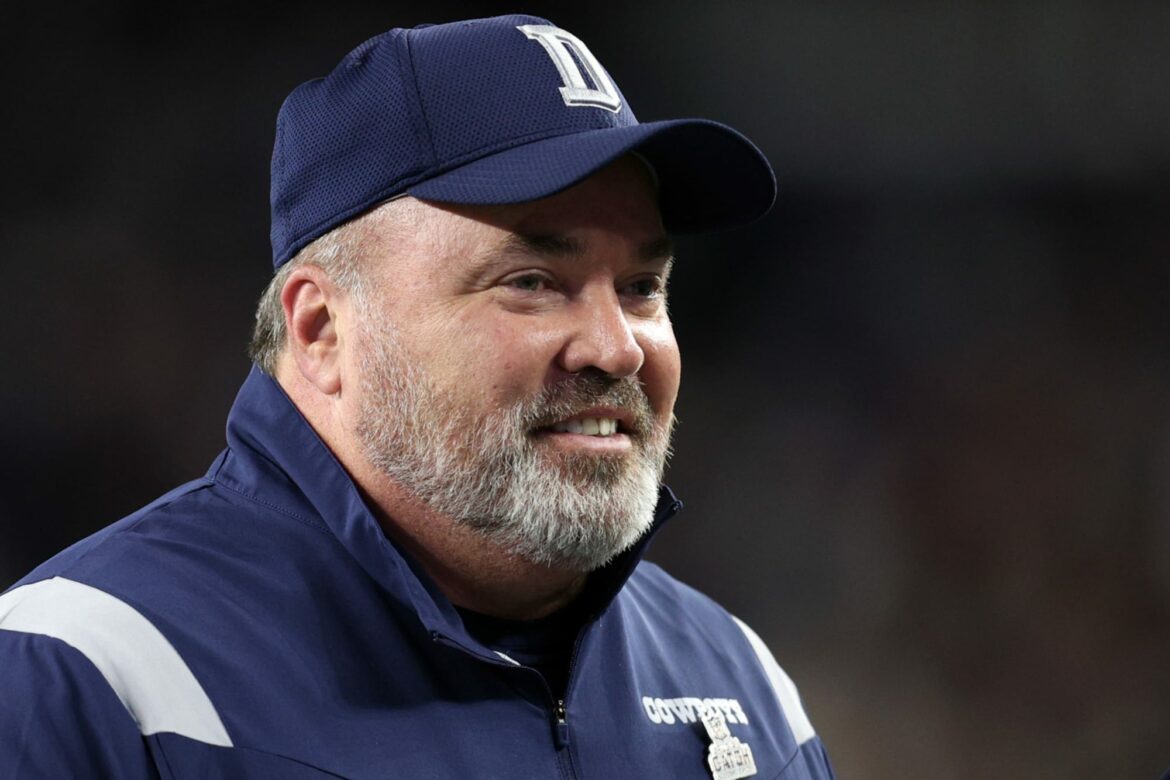 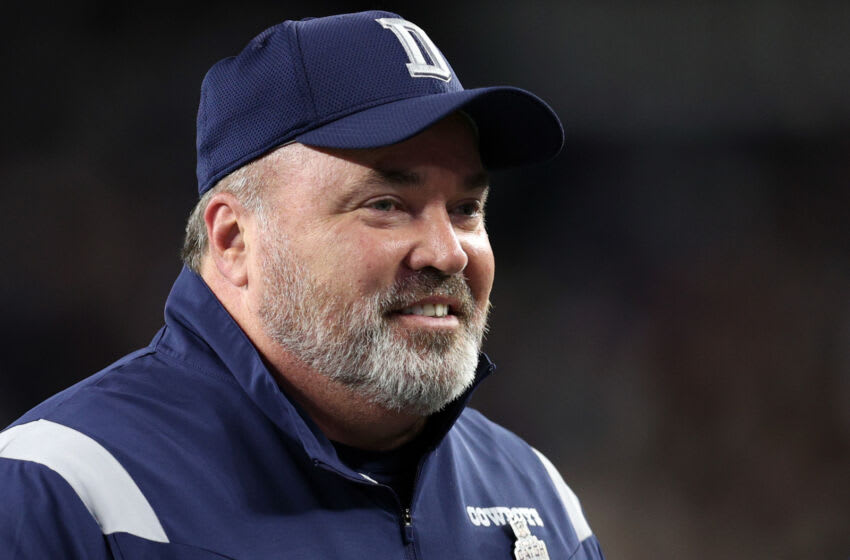 In one of the best rivalries in the NFC, the Dallas Cowboys and Washington Football Team are ready to dance come Sunday.

You know there’s always going to be plenty of drama whenever the Dallas Cowboys and Washington Football Team face off. Dallas head coach Mike McCarthy went ahead and made things even more interesting leading up to the Week 14 tilt.

On Thursday, McCarthy didn’t hold back in saying he expects the Cowboys to come out on top. Matter of fact, this is as close as possible to guaranteeing that your team is going to record a victory.

Cowboys coach Mike McCarthy on Sunday’s game at Washington: “We’re going to win this game. I’m confident in that.”

Mike McCarthy has no doubts the Cowboys will beat Washington

That’s a pretty telling quote right there from McCarthy. He’s clearly still feeling pretty darn confident after Dallas was able to take down New Orleans in Week 13, 27-17. Dallas is getting healthy at the right time too, with Amari Cooper and CeeDee Lamb getting back on the field.

Dak Prescott is in the middle of an outstanding season as well. With that said, don’t sleep on this Washington squad. The team is playing with plenty of swagger right now, especially after heading to Las Vegas last weekend and taking down the Raiders thanks to a late field goal.

Now, Washington’s players will surely be motivated to try and record another win after they see what McCarthy had to say. For Dallas, Prescott and Co. will be ready to prove their coach right with his assessment of things.

This should be a see-saw battle, with FedEx Field expected to be rocking for this one. The fans on hand in Washington D.C. will be booing McCarthy and Dallas with every fiber of their being. This really should be a game to remember and countless people can’t wait for it.