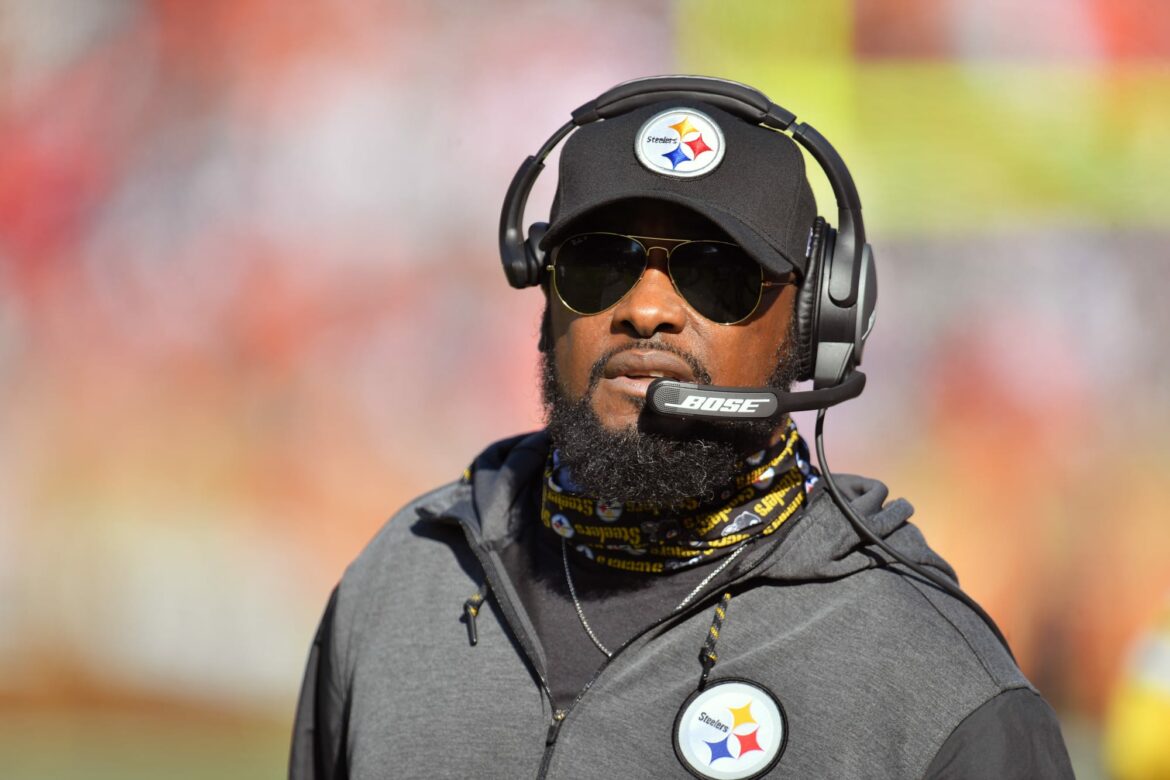 The Pittsburgh Steelers’ season may hang in the balance against the Cincinnati Bengals, and Mike Tomlin doesn’t seem to give a damn.

Facing a three-touchdown deficit in the second quarter against the division-rival Bengals, Tomlin opted to punt on a very reasonable fourth-and-1 after a Steelers third-down play came up just short.

Surely, with one yard potentially separating the Steelers from a rally, Tomlin would show some faith in his team in the trenches, no? Wrong again.

Mike Tomlin just punted on 4th and 1 trailing by 21 points for some reason.

Pittsburgh faced a similar deficit to the Los Angeles Chargers last weekend entering the fourth quarter, but that doesn’t mean this Steelers offense — with an aging Ben Roethlisberger leading the way — can be relied upon to make up that sort of ground on a regular basis.

Tomlin’s clock management and game management have always been questionable at best, but surely he can’t be this bad at playing the odds.

The Steelers’ issues don’t end with a blowout at the hands of the Bengals. One look at the second half of Pittsburgh’s schedule shows a team that may once again be facing collapse. And this time, they didn’t start the year a shocking 11-0.

The Steelers’ usual stingy defense has been anything but that the last few weeks. T.J. Watt is back from injury, and Minkah Fitzpatrick is at full strength. So, what’s the deal? Other than coming up short once again, the Steelers look ill-prepared for a game Tomlin intentionally outlined as all-important during weekly press conferences.

Mike Tomlin is a master motivator. He went out of his way to underline the importance of this game. As close as a coach will come to calling it a must win. And this is how his team, players and coaches, are performing. Wow. Talk is cheap.

An early-season four-game win streak gave way to a lackluster tie to the winless Lions, and then a loss in Los Angeles. Now, a blowout at the hands of Cincinnati threatens to put Pittsburgh in the AFC North cellar. And what’s next? How about matchups against the Ravens, Vikings, Chiefs, Titans, Browns and Baltimore again to close the year.

Yikes. Perhaps Tomlin is already preparing for the first early-round draft pick of his career.