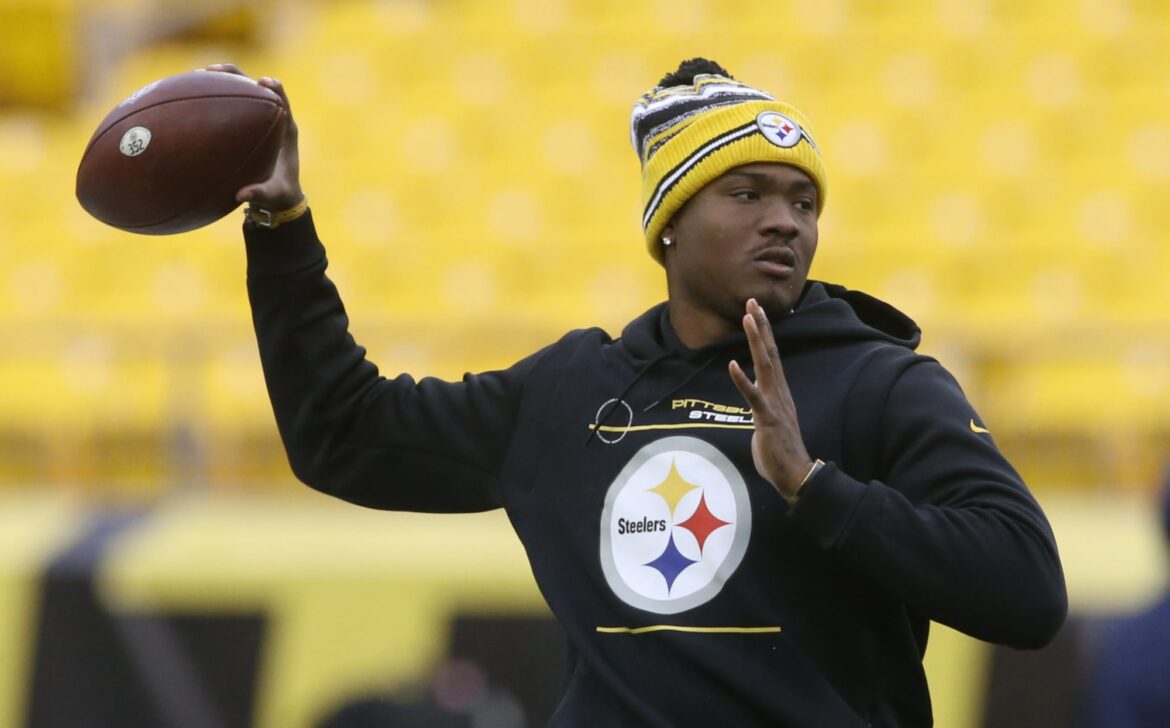 On Saturday, Apr. 9, the NFL world learned of the tragic news of Pittsburgh Steelers quarterback Dwayne Haskins passing away at the age of 24.

Haskins’ agent, Cedric Saunders, told ESPN NFL insider Adam Schefter that Haskins was hit by a car in South Florida on Saturday morning. Haskins was in the area training with his Steelers teammates.

NFL players and media reacted to the sad news of Haskins passing away.

Steelers head coach Mike Tomlin released a statement following the news becoming public, saying he was devastated and at a loss for words.

Terrible news. Was a great kid. Had been in Miami this week training with Mitch Trubisky, Najee Harris and a group of Steelers players. https://t.co/8GAqopJfMI

Before joining the NFL, Haskins was a standout quarterback for the Ohio State Buckeyes. In his sophomore year in 2018, where he threw for 4,831 yards, 50 touchdowns and eight interceptions while completing 70.0-percent of his passes. That year, Haskins led the Buckeyes to a Big Ten Championship and a Rose Bowl victory over Washington.

Haskins declared for the NFL Draft in 2019, where he was selected by the now-Washington Commanders with the 15th-overall pick. The quarterback’s tenure in Washington lasted less than two years, as the team released him.

In 2021, Haskins signed with the Steelers. Just this offseason, the team signed him to a one-year restricted free agent tender.

We would like to send our condolence to Haskins’ family, friends and colleagues.