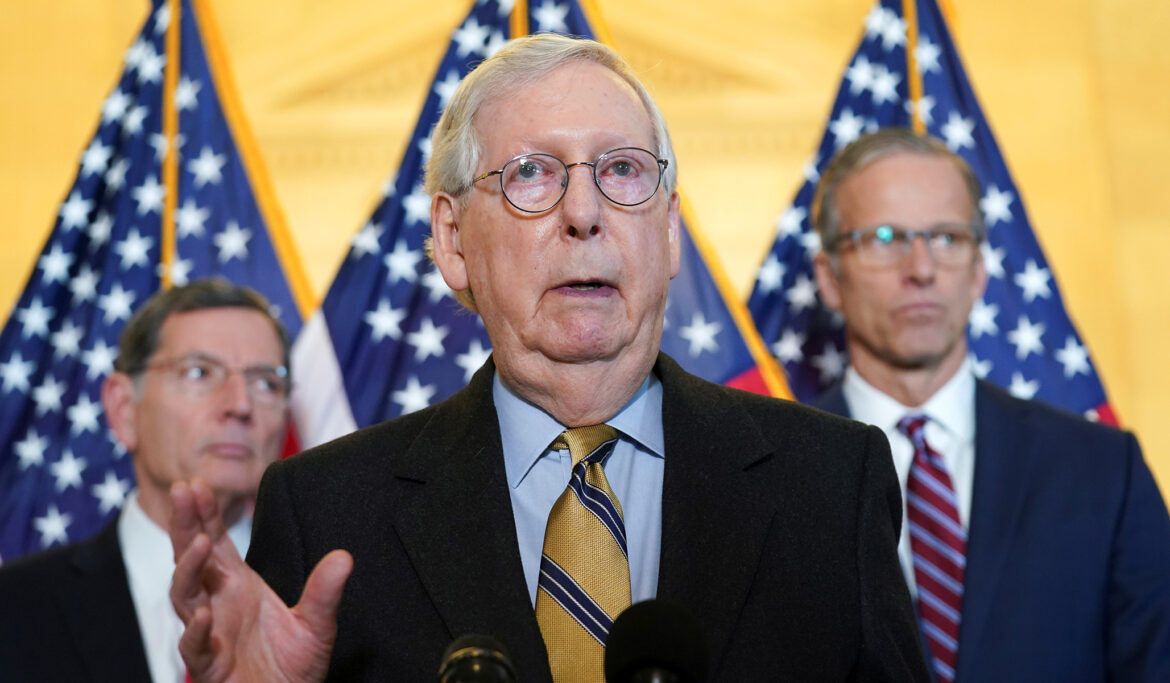 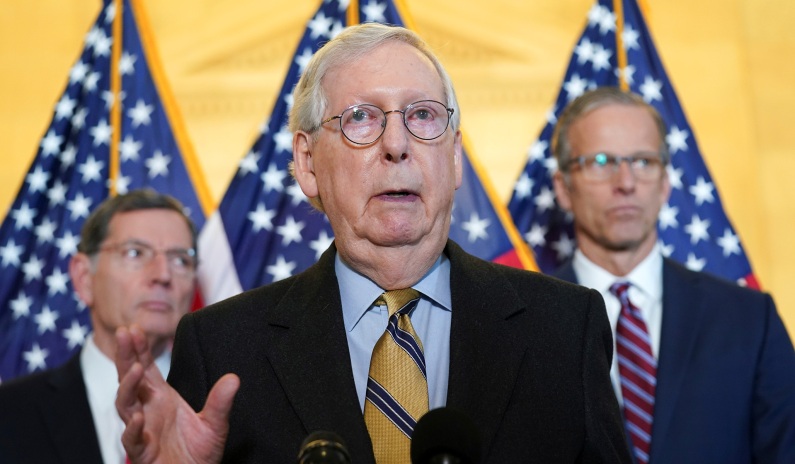 McConnell’s RNC rebuke was necessary, but he should now push to overhaul the January 6 Committee.

Editor’s Note: This is the first column in a three-column series on the House Select January 6 Committee, prompted by the Republican National Committee’s censure of Liz Cheney and Adam Kinzinger, the House committee’s two GOP members, and Senate minority leader Mitch McConnell’s rebuke of the censure resolution.

M
itch McConnell acted the part. The Senate minority leader is the nation’s most senior, responsible Republican official. It thus fell to him to address the toxic incompetence of the Republican National Committee this past week. And he has done it. His rebuke of the RNC was a strategic imperative, even if he …